Today, Friday, January 10th, island footballers, Ian Pou and Hasiem Valerio travelled to the Football Federation of Belize (FFB) in the Capital City of Belmopan to be part of the U-19 male football team that is set to compete at the CONCACAF U-20 tournament at the Caribbean island of Curacao. The team will train throughout the weekend as they begin their preparation for the tournament scheduled from February 15th to the 23rd of next month. 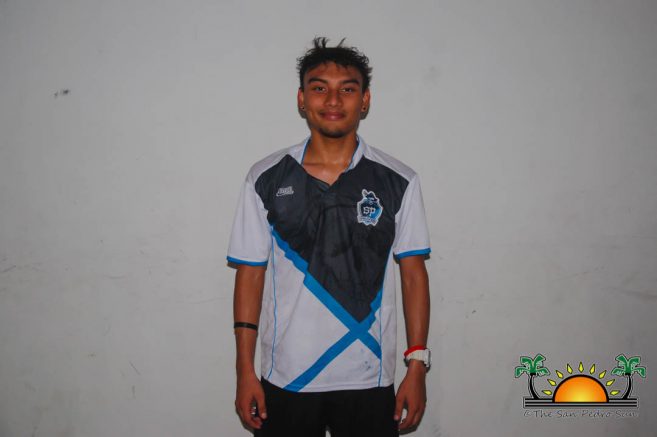 The FFB officially announced the selected players via a press release on Tuesday, January 7th, calling them to report to their headquarters in the Capital City by Friday. The island players are proud to have the opportunity to play their favourite sport in the international arena. Pou is a member of the San Pedro Pirates Football Club, while Valerio plays with the local island team G Strikers. In the U-19 team, Pou will play as a midfielder, while Valerio will be one of the team’s strikers. 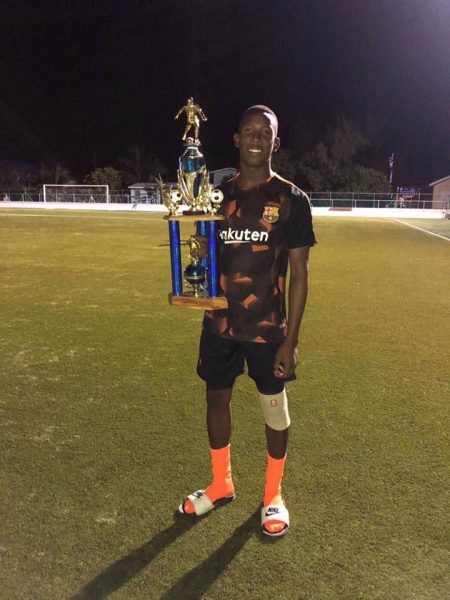 Both Valerio’s and Pou’s family and friends have expressed their happiness to once again see these young players gearing up to represent Ambergris Caye and Belize in international football.

The upcoming tournament will feature teams from all over the region competing for the top prize of the championship.The island boys will be part of a team comprised of players from across Belize. They will be supported by a technical staff lead by Head Coach Dale Pelayo, Assistant Coach Jonathan Hooper, Physical Trainer Luis Cabrera, GK Coach Stanley Reneau, Equipment Manager Herbert Trapp Jr., and Physiotherapist Ben Aba.