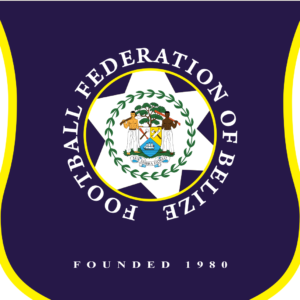 Two young island footballers have been called to the Football Federation of Belize (FFB) camp. Quijano Brandon will train with the Belize National U-15 male team as a midfielder, while Vatranny Perez will be training with the national U-17 female team playing defense.

Both players for the male and female teams are to report to the FFB headquarters in Belmopan City on June 11, 2021.

CONCACAF is the Confederation of North, Central America, and Caribbean Association Football (CONCACAF). CONCACAF is one of FIFA’s (Federation Internationale de Football Association) six continental confederations, servicing 41 Member Associations, from Canada in the north to Guyana, Suriname, and French Guiana in the south.

Through offices located in Miami (USA), Guatemala City (Guatemala), and Kingston (Jamaica), CONCACAF provides leadership for a network of unified competitions and development activities that unites this diverse region in football, with the goals of actively promoting universal access to our sport, and raising the quality of football across the Confederation.

The Confederation organizes championships at the under-13, under-15, under-17, under-20 and Olympic Championship levels for girls and boys, women, and men. CONCACAF also supports FIFA in coordinating qualifying for Men’s and Women’s World Cups and Olympic Games, and the Beach Soccer and Futsal World Cups. (source – https://www.concacaf.com/)