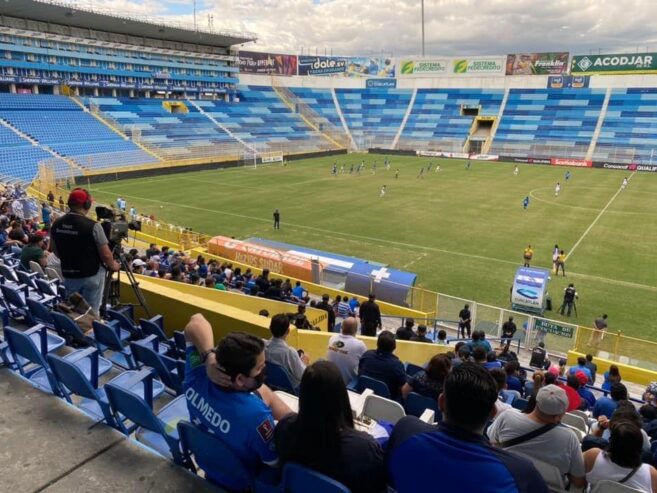 The senior female national football team lost 6-0 against El Salvador on Wednesday, February 16th, in their first match of the Women’s World Cup Qualifiers. The game took place in San Salvador, El Salvador, where Team Belize will remain until Sunday, February 20th, when they play their second game against Panama. 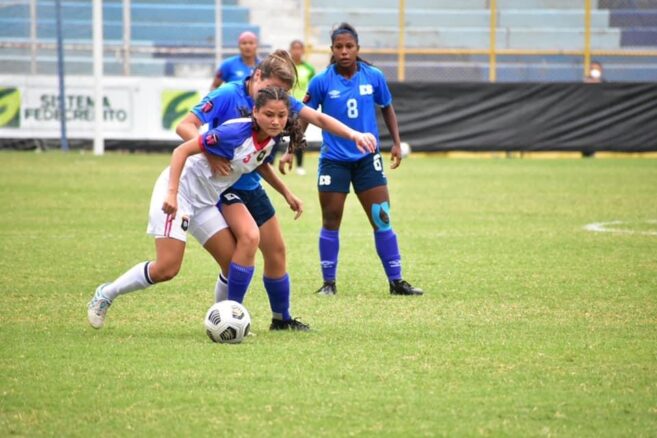 The match started at 3:30PM in the Cuscatlan Stadium in San Salvador. The Salvadoran players dominated the ball from the very beginning, and at minute four, Yoselyn Lopez managed to beat Belize’s defense and score the first goal for El Salvador. The second goal from the home team came at minute 22, by Mara Rodriguez. The Lady Jaguars continued with difficulties to score, while El Salvador continued playing good defense and offensive. The third goal against Team Belize came at minute 45, once again by Rodriguez. 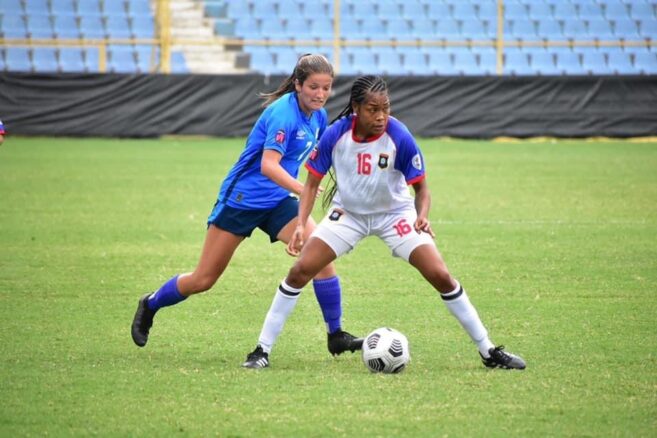 At the end of the long whistle, the Lady Jaguars had been crushed 6-0. The team is now preparing for the second game on Sunday against Panama. 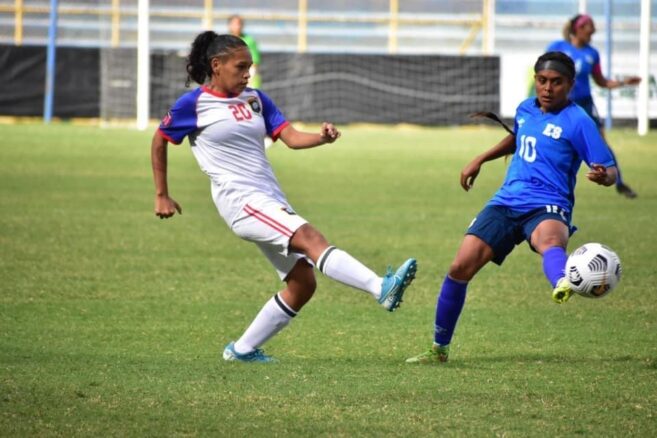 Belize is in Group D of this competition along with El Salvador, Panama, Aruba, and Barbados. This summer, the group winner will participate in the Confederation of North, Central America, and Caribbean Association Football- CONCACAF championship in Monterrey, Mexico. This championship will determine the teams qualifying for the 2023 Women’s World Cup in New Zealand and Australia.