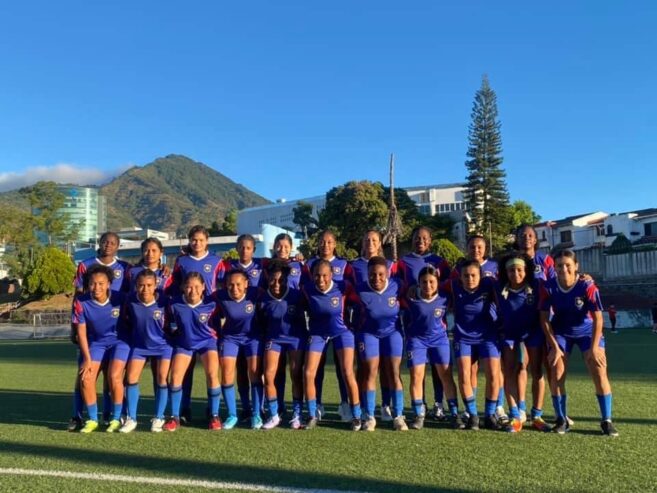 Belize is in Group D with El Salvador, Panama, Aruba, and Barbados. The team left around 3PM on a direct flight to San Salvador, El Salvador via Tropic Air. The second game, considered a home game, will be between the Lady Jaguars and Panama on Sunday, February 20th, in El Salvador.

Pineda and Teul have been recognized for their talent in the Football Federation of Belize for quite some time. They have been part of the female national teams in different divisions starting from the Under-15 team, with whom they played in 2018. Teul has played in the mid-fielder position, while Mairena has always taken the goalkeeper role. 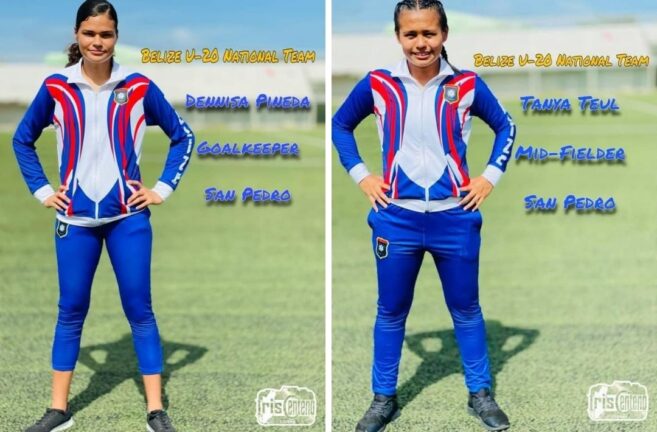 The sporting sector on the island is proud of the three footballers representing La Isla Bonita. The island’s top male team, the San Pedro Pirates Football Club, wishes them and the rest of the female National Team the best in this important tournament.