After months of sporting events with no fans allowed due to COVID-19 regulations, the National Sports Council of Belize (NSC) has released updated guidelines for fan attendance at all sporting events. These include allowing spectators to attend games.

The guideline stipulates that all approved sporting events will return to 50% fan attendance as of now. The amendment to the regulations, which started on January 15th, added that spectators attending games must produce proof of immunization against COVID-19 and observe social distancing. Another rule requires attendees to be seated. No standees allowed. 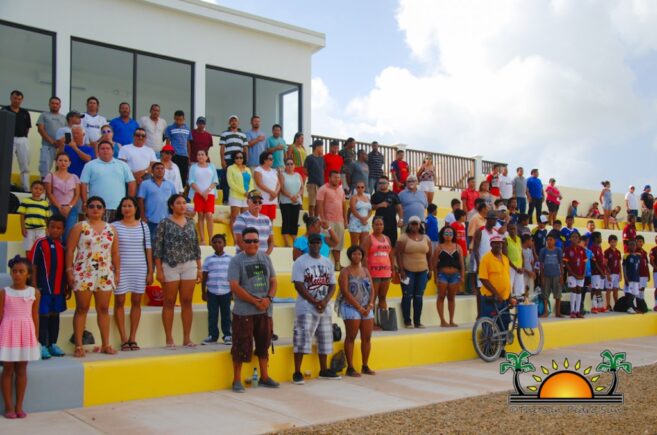 Former Minister in charge of sports, the Honourable Kevin Bernard, supported the move and said he had been lobbying for such guidelines.

The return of competitive contact sports was announced on October 19, 2021. Although the sporting community welcomed this, fans were not allowed inside the venues (stadiums) for the competitions. The greenlight for sporting events saw events like the Football Federation of Belize’s (FFB) Top League on October 23rd and then the National Amateur Women League (NAWL) on November 7th. In late November, the Belize District 1st Division Amateur tournament began with games every Saturday at the MCC Grounds Stadium in Belize City. The NAWL games were held in different venues across the countries, while the FFB Top League games only took place at the Isidoro Beaton Stadium in the capital city of Belmopan. All games were played in empty stadiums.

8- Ball Pool Tournament semi-finals are a week away