The island’s female team under San Pedro Pirates is in fourth place in the National Amateur Women’s League Championship (NAWL) after overcoming team Rumberas 3-1. The match took place on Saturday, June 4th, at the Ambergris Stadium, where the island girls showed determination as they continued climbing the ladder in the standings and qualified for the competition’s semi-finals. 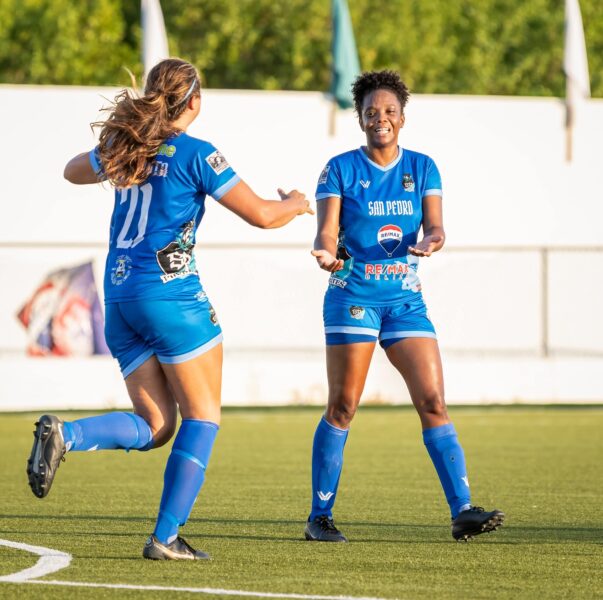 The ball started rolling at 4PM at Ambergris Stadium, with both teams leaning more on the offensive. A good portion of the first half passed without points until minute 37, when San Pedro’s Olivia DaCosta opened the score. The first half ended, and the San Pedro Pirates retreated to their locker rooms with a 1-0 advantage over Rumberas. 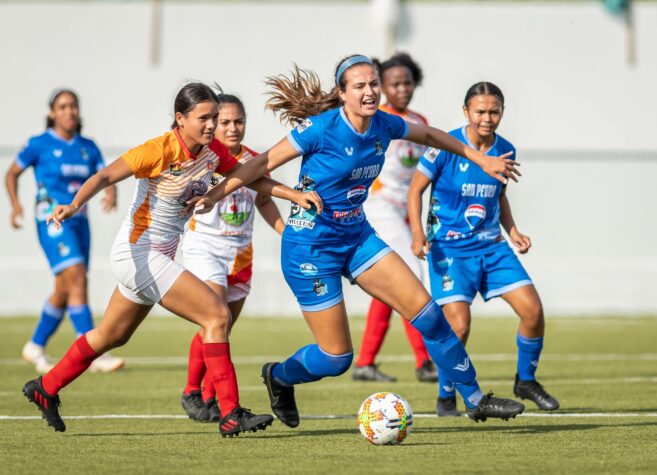 The second half of the match started seeing a more aggressive Rumberas trying to break the Pirates’ barrier. Their many attempts finally paid off, and Rumberas tied the game at minute 69 with a goal by Roshanny Narvaez. 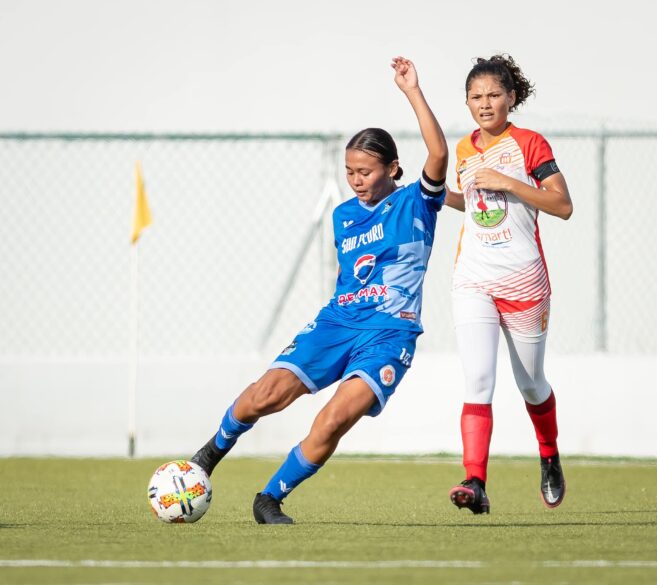 This prompted the island girls to spring to a more offensive play. Two minutes after, Iamara Baptist defeated Rumbera’s goalkeeper with a long hard shot that led the ball to the back of the net. Pirates held on to the game and continued dominating. The island squad started breaking through Rumbera’s defense, finding the opportunity at minute 85, with DaCosta scoring the third goal for the island girls. 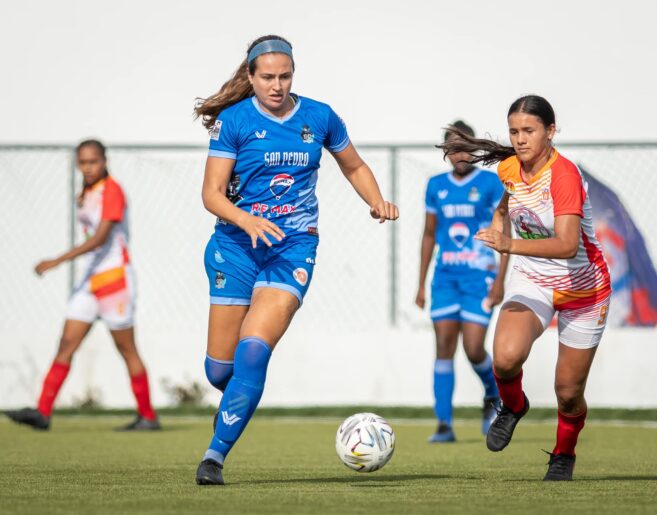 At the end of the long whistle, the San Pedro Pirates, who experienced some hiccups in previous games, emerged victorious with a solid win. The team now stands in fourth place in the NAWL standings. In third place is Sagitun Girlz, Rumberas in second, and Jewel Fury leading in the first place.

The weekend also saw games in the tournament played in other parts of the country. On Saturday, Jewel Fury crushed Verdes 9-0 at the Beaton Isidoro Stadium in the capital city of Belmopan. While at Carl Ramos Stadium in Dangriga Town, Wagiya United SC blew out Corozal United Warriors 15-0.