The Football Federation of Belize’s (FFB) Top League Closing Season 2022 is officially underway, and on Sunday, February 6th, the San Pedro Pirates Football Club began their season with a 1-0 victory over Caesar Ridge. The game took place at the FFB Stadium in the Capital City of Belmopan. San Pedro Pirates will be facing Verdes on February 26th at the Ambergris Stadium at 6:30PM. Only a limited number of fans will be allowed to enter the stadium. 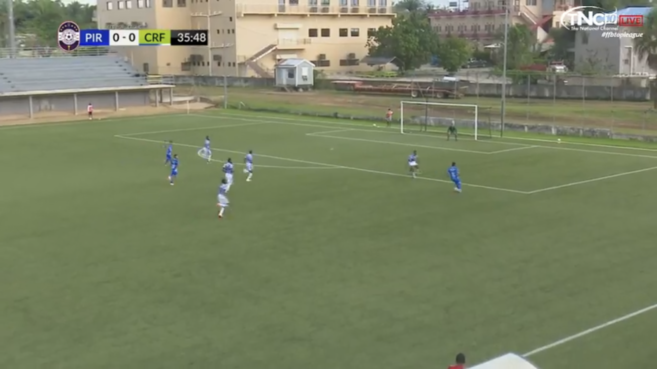 The game against Caesar Ridge was a tight one, with neither of the teams giving up much ground. The majority of the match saw the island team pressuring Caesar Ridge. Then, at minute 37 of the first half a set of passes between Mario Chimal and Horace Avila set young player Ian Pou in front of the Caesar Ridge’s goal. Pou calmly handled the play and with a strong cross shot, scored San Pedro’s winning goal. This was the only goal of the game, giving San Pedro Pirates their first three points of the FFB Top League Closing Season. 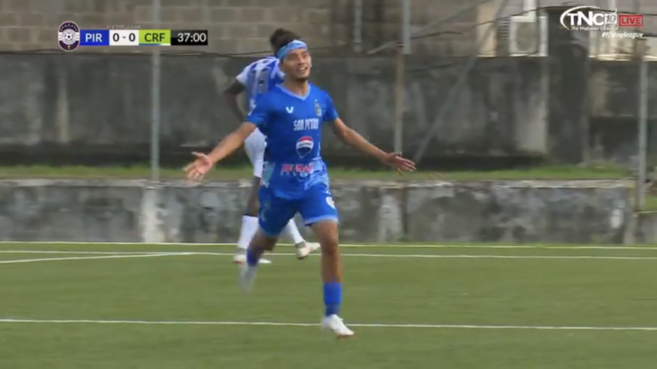