The Belize Tourism Industry Association (BTIA) was formed on April 26, 1985 when a group of individuals foresaw the importance of the industry and anticipated the need for a medium through which tourism concerns could be voiced. Led by the late Jean Shaw, the BTIA has become one of the largest non-profit organizations, linking private and public sector, and over the years, has seen the tourism industry grow by leaps and bounds. Its milestone 30th year was celebrated appropriately at a cocktail reception held at the Radisson Fort George Hotel on December 2nd, where outstanding members, pioneers and sponsors who were actively involved in the growth and development of the BTIA and the tourism industry of Belize were honored. 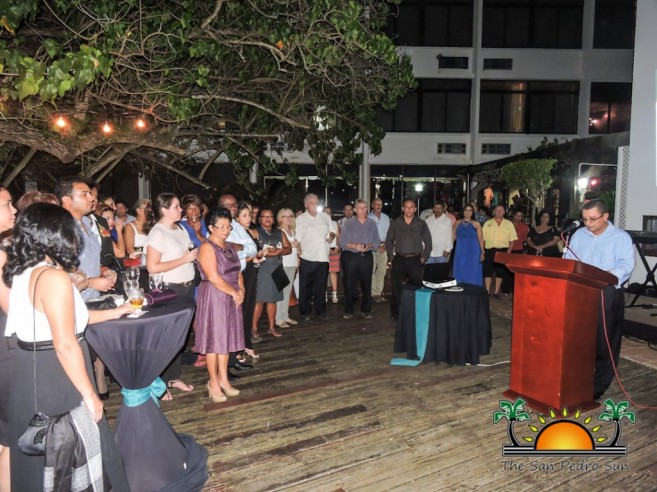 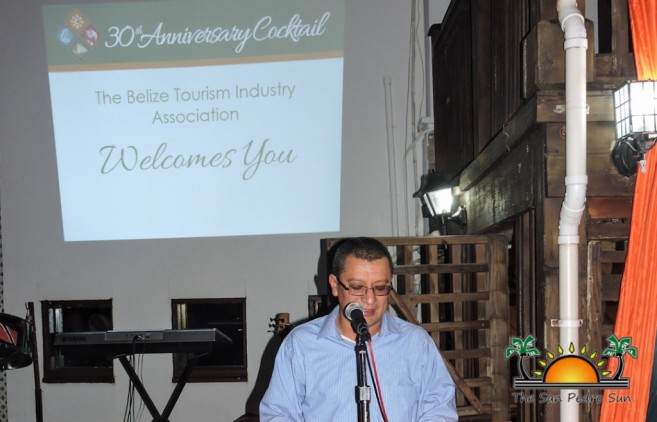 The following day, Friday December 3rd, the BTIA hosted its 30th Annual General Meeting at the Ramada Belize City Princess Hotel Queen’s Room. Beyond updating members on the BTIA’s accomplishments over the past year, the AGM was the official forum for dialoguing current issues, challenges and concerns. At the helm of the meeting were the BTIA President and Board, as well as Destination Chapters Chairpersons, Sector Stakeholders and invited guests from the private and public sector. Honorary guest speaker was Mr. Hugh Riley, Secretary General and Chief Executive Officer of the Caribbean Tourism Organization. 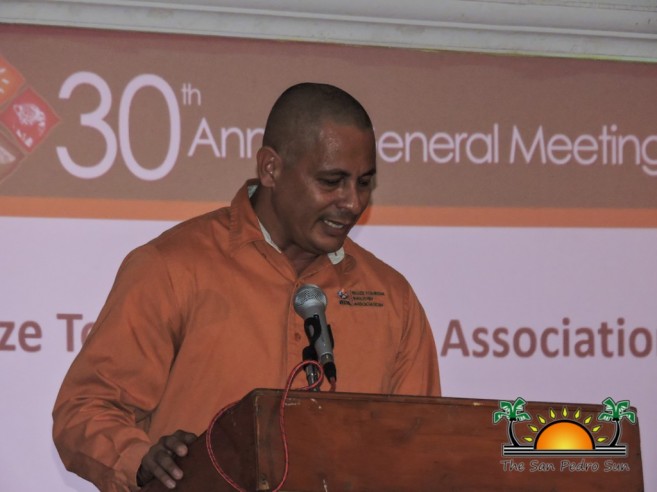 After protocol had been established, Mr. Riley spoke to the gathered crowd about the importance of working collectively for the greater good, especially in the area of customer service. “There is no limit to the ideas involved in turning visitors into friends, and friends into brand champions. As a people we must use our imagination to apply all the tools available to us, to deepen and strengthen our stake in this industry. Working together will produce success. So we must never lose sight of the far-reaching power of the people resource when an entire population joins an effort.” As the region becomes more competitive and progressive in tourism, it is highly important to ensure that service is superior. Riley quoted Ken Blanchard, the American author and management expert: “None of us is as smart as all of us…in short, we’re all – every single one of us in this Region – involved in this industry in some way. The minute we accept that tourism is the business of the Region, that tourism delivers the foreign exchange that services our debts, that develops our infrastructure, that educates our citizens, that improves our lives, that drives our economies – then we must accept our responsibility to take turns at being in the driver’s seat.” 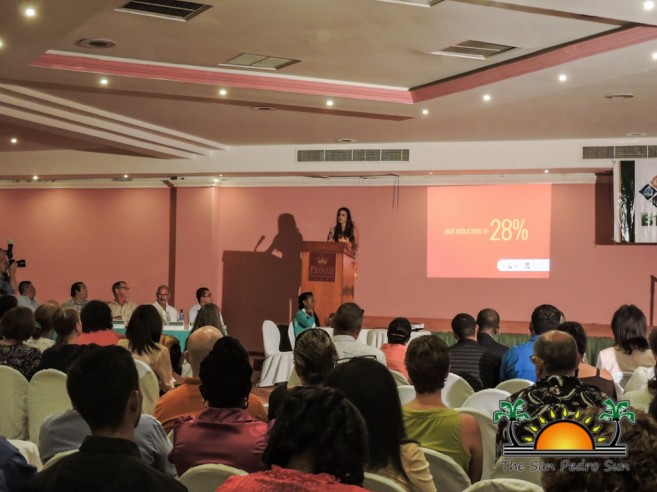 After great applause on Riley’s inspiring commentary, the BTIA highlighted the membership on the accomplishments of the association over the past year, as well as revealed plans/goals for 2016. Part of the plan is the re-branding of the iconic Destination Belize magazine. Now in the capable hands of McNab Publishing, owner Tanya McNab unveiled the plans for improving the magazine, adding new signature components and online marketing platforms to accompany the printed magazine, including a pocket publication, e-book version, mobile app, rack cards, QR Code Cards and posters. The revamping of the publication also includes more inclusive pricing to better suit the needs of all businesses, from the smallest to the largest. The sales kit for the 2017 edition is available at the BTIA office and online at www.detinationbelizemagazine.com. 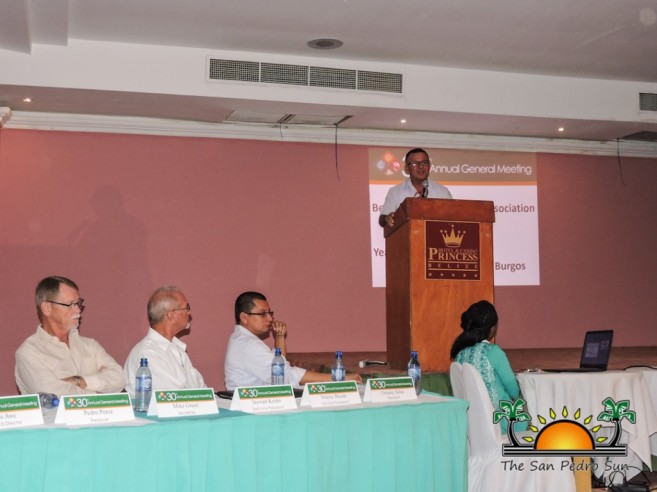 Honorable Manuel Heredia Jr., Minister of Tourism and Civil Aviation, was an honored guest at the meeting, and he took to the podium to address the members as well. He reaffirmed his ministry’s support of the organization, pledging support from the Belize Tourism Board in the collective efforts to market Belize. He detailed his government’s commitment toward improving infrastructure to ensure the comfort of our visitors and citizens. 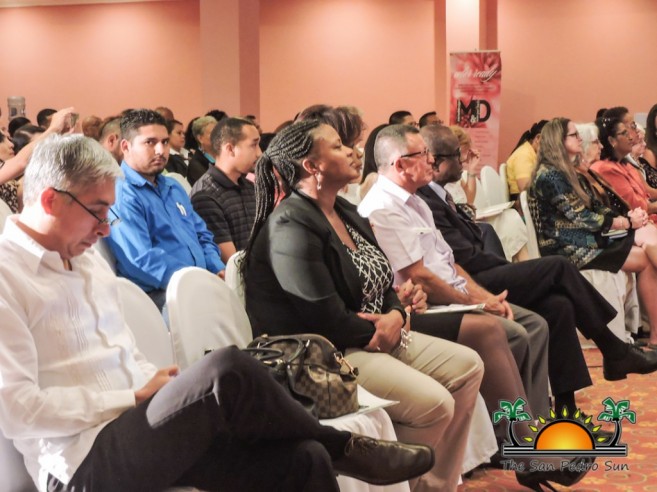 Also on the agenda was the election of officers. The 2nd Vice President Stewart Krohn, Treasurer Pedro Perez and Secretary Mike Green were up for re-elections, and as no one contested their position, they remain on the Board of Directors for another year, along with President Osmany Salas. Diamond Sponsor Atlantic Group of Companies made a sizeable $25,000 donation to the organization as well, a donation that was received with much applause and appreciation. Closing the meeting was Mr. Evan Hall, past Placencia BTIA Chairman.

Congratulations to the founders, members and board of the BTIA for this milestone achievement, and may there be much success in the future of tourism in Belize.

Tropic Air adds next generation Cessna Caravan to its fleet

WHO issues Yellow Fever Travel Advisory; Belize not on list