It has been over two weeks since the artisans/vendors from the Central Park area were relocated to the Honorable Louis Sylvester Sporting Complex parking area. They are in temporary booths until an official artisan market can be installed. During the first week of their relocation, the artisans struggled and were frustrated with the new location. After establishing a bit more traffic, and with tourists finding their way to the new artisan stand, the vendors are feeling more optimistic. 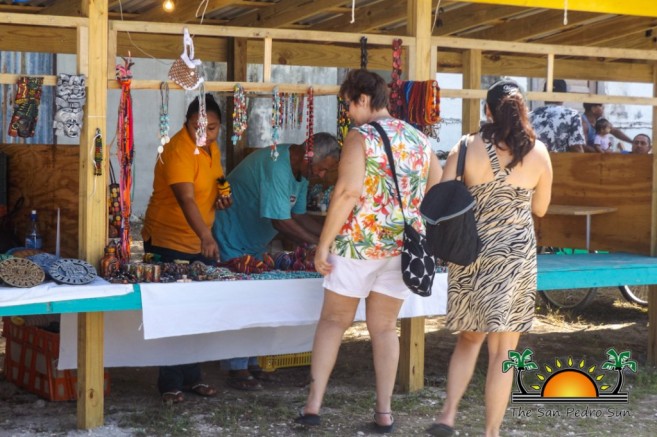 Tourism is the main industry of the island, with San Pedro as one of the top generators of the country’s tourism revenue. Residents on Ambergris Caye depend on tourism for their daily livelihood and the artisans are no exception. They were initially not in favor of relocating from Central Park where they had been operating for years. However, during a meeting held at the San Pedro Town Council conference room on January 6th, the Town Council and artisans reached an agreement on the Artisans Market Operational Guideline that includes 21 regulations. The guidelines are in place to ensure safety, accountability and cohesion, and includes clauses on professionalism, proper attire, alcohol and drug use to mention a few. Violation of the rules could mean revoking trade licenses. 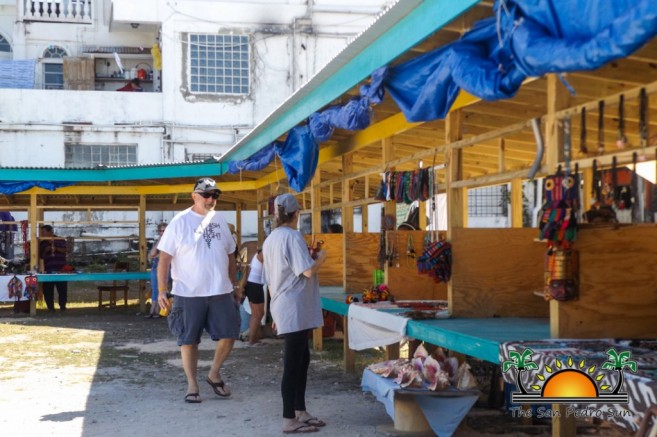 The San Pedro Sun visited the artisan’s stalls, and found that many of the artisans are changing their initial attitude towards the new venue. According to some, the first week was very disappointing, with their sales dropping significantly. They were frustrated, and felt that the local authorities were not being fair to them. However, as the days have gone by, they are noticing a difference as tourists are starting to come around. Some vendors indicated that they need to be patient with the new location. “As time goes by, things will get better. People are already becoming aware of where we are, so eventually, business will be as before or even better,” said one particular vendor. 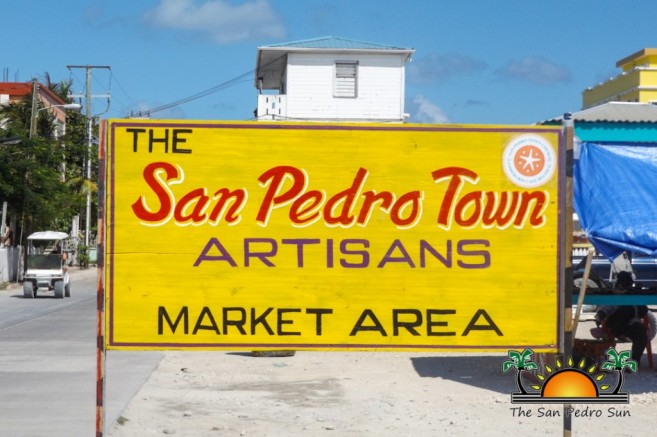 The vendors do report feeling much safer in their new location, claiming that previously, the possibility of a traffic accident was high when at Central Park. Now they are far from the street and vehicles no longer a concern. However, there are still lingering concerns by a few vendors. According to some, the current booths are too small, and there is not enough space for them to work. Not being able to display everything to their patrons because of the lack of space is a big issue, they claim. Another concern is that young children are not allowed at the different stands. The artisans who are single mothers don’t believe this is appropriate, as they don’t want to leave their young ones at home. They would prefer to have their children at their temporary booth, where they can be safe with them. With all the signs and banners informing visitors of the new location, the artisans have hopes that everything will soon bet back to normal. 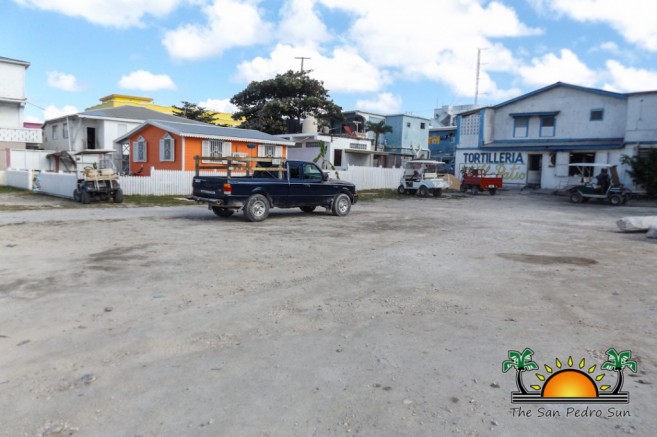 They thank the Mayor for working with them during the first few days, and look forward to a great season moving forward. 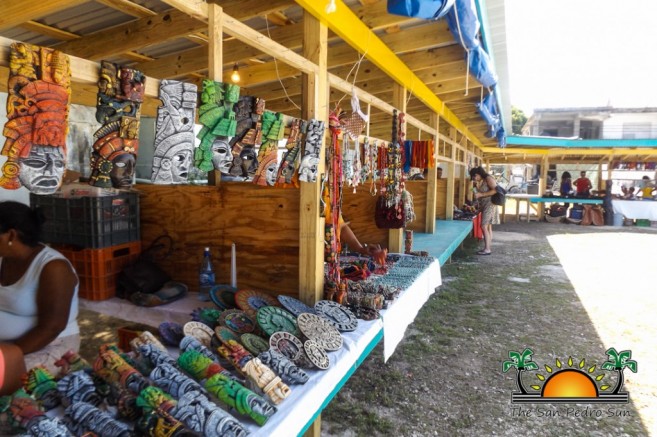 The next phase of the project will include the relocation of the food vendors and all other artisans that are in certain areas of Barrier Reef Drive. Following that will be the arrangement of local entertainment during weekends in an effort to attract locals and tourists to this area, making it a vibrant, cultural hot spot.