October 1, 2020 is the date set for the re-opening of the Philip Goldson International Airport (PGIA). This announcement was made by Prime Minister Right Honourable Dean Barrow during a virtual press conference on Friday, August 28th.

Barrow explained that by October, stakeholders could be well trained and movement through the international airport is also expected to be quicker with the help of a rapid antigen test (BinaxNOW) by Abbott Labs. This test reportedly produces results in as little as 15 minutes. Barrow said that the country also has enough PCR tests, which usually take around 24 hours. 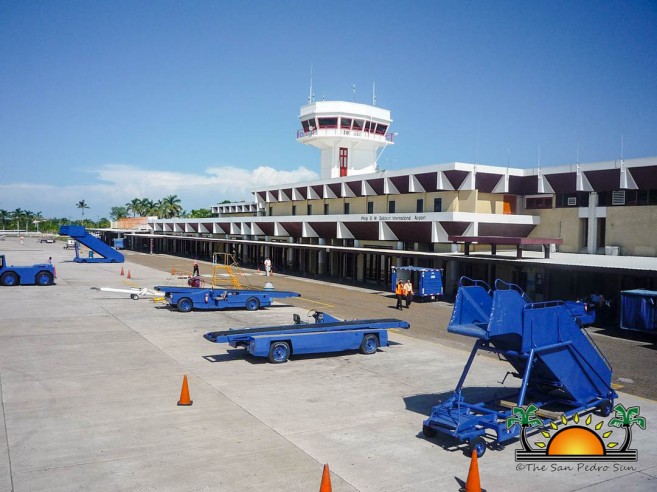 The re-opening of the PGIA also highlighted the commitment of two international airlines with Belize. According to Barrow, American Airlines will begin flying to Belize five days a week beginning October 1st. United Airlines is also prepared to provide services beyond repatriation flights, flying on a daily basis to the country in October. Meanwhile, Delta Airlines indicated that they will start services until November via Atlanta, Georgia USA.

The prime minister stated that only a hurricane could postpone the re-opening of the Philip Goldson International Airport, as he does not expect an alarming outbreak of COVID-19. He also hinted the possible return of the cruise industry, which had re-scheduled their visits to Belize until 2021.