American Airlines connects Miami with Chetumal, Mexico; why fares may be cheaper compared to Belize


As the travel industry continues its path to normalcy, commercial airlines are exploring new destinations by opening routes to places least expected. On Wednesday, December 1st, American Airlines started a bi-weekly flight between Miami, Florida, USA, and Chetumal, Mexico. The Mexican city borders Belize’s northern Corozal Town, and the new option is already attracting the attention of travelers, who see this alternative as very economical. While flights to and from Belize to Miami cost more, authorities in the industry explain the main factors affecting the cost when flying to specific destinations. 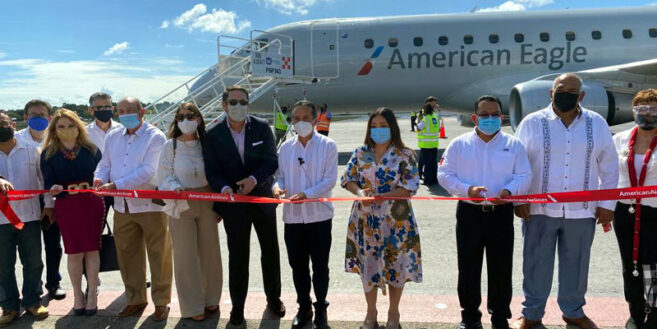 Over the years, Belizeans and travelers from other nationalities have opted to travel to North American and even Europe from Mexico due to the low cost of airfares. After reviewing the fares for flights to Chetumal for the Christmas holidays, for example, they were almost as twice as low compared to similar options for Belize. In the past, travelers visiting the Jewel have pointed out how expensive it can be to fly to Belize.

The difference in airfares per destination

While some say it is due to high landing fees, a representative of the Belize Department of Civil Aviation explained that it is mainly because of the population density within a specific geographical location. The air traffic to Belize is not as high as other countries in Central America or the Caribbean. The other factor is that the country’s population is one of the lowest in the region compared to Mexico. The air traffic and demand for Mexico’s Riviera Maya in Quintana Roo are very high. Just in its capital, Chetumal has a population of over 169,000, which plays a substantial role in attracting new and affordable routes.

Another factor explained included ‘Disposable Income.’ Commercial airlines must compensate their operation costs every time a carrier flies to a destination. Disposal income refers to the amount of money (resources) that an individual or household has to spend or save after paying taxes and other expenses. Airlines closely monitored this factor when choosing new routes. There are key economic indicators used to measure the overall state of the economy. The other reason for higher rates in certain areas is because a large portion of the population falls under the ‘Discretionary Income’ group. There is only income to take care of necessities, such as food, utilities, mortgages, and not enough for leisure or travel. 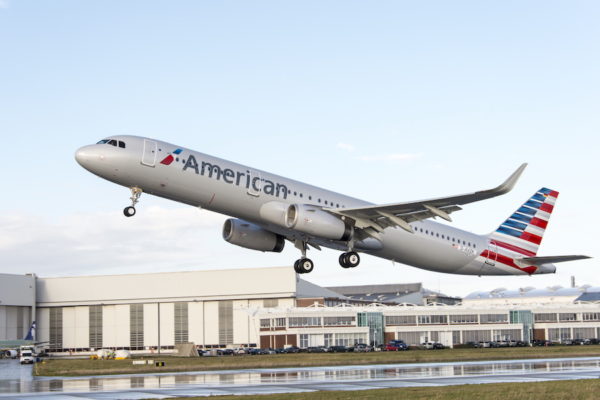 In Chetumal, the rate of people with disposable income is higher than that in Belize. Thus, more persons are expected to travel from that destination, supporting this new route. Vice President of American Airlines’ Miami hub operations, Juan Carlos Liscano, said that the company looks forward to operating the most extensive schedule in the history of their hub with the addition of new routes. “This winter, we have doubled on our commitment to Miami, hiring more than 1,500 new team members and adding new destinations, more frequencies to existing markets, and more wide-body flying,” he said.

The new Miami-Chetumal-Miami route will operate twice a week. The weekly non-stop flights will take place on Wednesdays and Saturdays.