Government wants to attract Mexican and European airlines to Belize


Following the inaugural flight of Alaska Airlines to Belize on Friday, November 19th, the Ministry of Tourism and Diaspora Relations is looking towards Mexico and the United Kingdom (UK) to attract additional air carriers to the country. 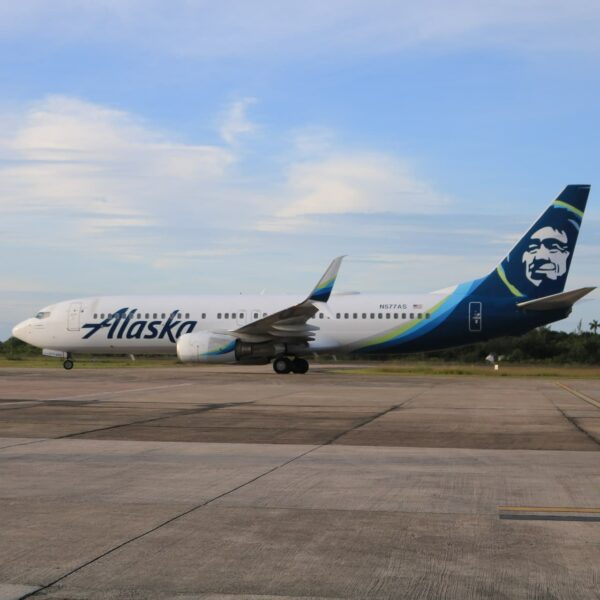 Minister Anthony Mahler said they plan to travel to Mexico to initiate talks with some leading Mexican airlines. According to reports, some of these carriers include Volaris, Aeromar, and Viva Aerobus. Mahler also said they plan to visit the UK to have meetings with the folks from British Airways and establish a transatlantic route to Belize from London, England. Another European airline Mahler hopes to speak with is Virgin Atlantic. Mahler mentioned that they have talks going on with KLM from the Netherlands. “We have a strong Airline Development Committee that goes after the airlines and negotiates and work towards building new routes,” said Mahler. “But we are trying to hold those discussions close to our chest because the airlines don’t like any premature announcements,” said Mahler. The head of the tourism ministry added that with the Alaska Airlines flights and other new flights his team is working to bring to Belize, the country could see an additional $70 million injected into the Belizean economy. 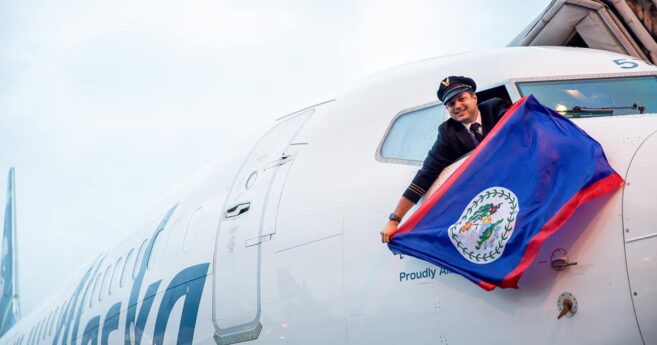 The arrival of Alaska Airlines on November 19th, which coincided with the Garifuna Settlement Day festivities, saw two flights touching down at the Philip Goldson International Airport. Both were from the United States pacific north-west coast; one came from Seattle, Washington, and the other from Los Angeles, California. 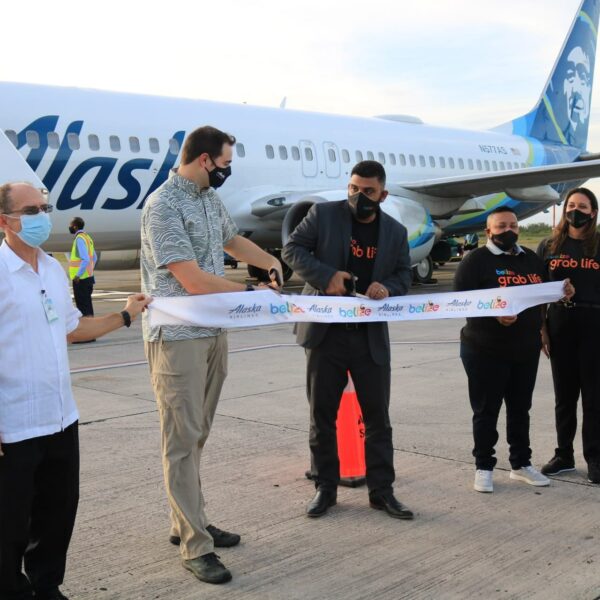 The Seattle flights will be seasonal, twice a week, and operate from November to May on under the following schedule: 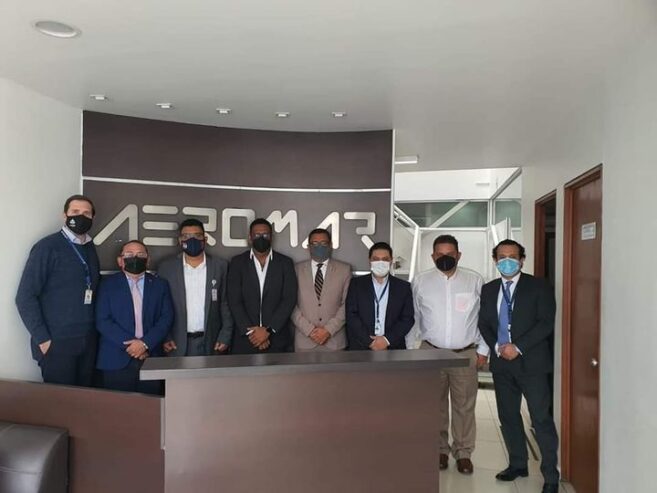 Meanwhile, the flight from Los Angeles will be year-round operating on under the following schedule: 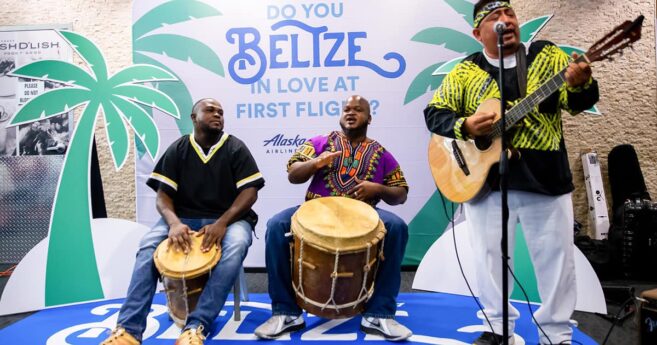 Alaska Airlines and its regional partners serve more than 120 destinations across the United States, Canada, Costa Rica, Mexico, and now Belize. For more information on the airline or bookings, visit www.alaskaair.com.