Her Majesty Elizabeth II, Queen of the United Kingdom and Northern Ireland turned 94 years old on Tuesday, April 21st. As Head of the Commonwealth, which Belize is a part of, the Queen is Belize’s official Head of State, represented by Governor General Sir Colville Young. 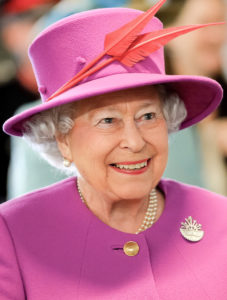 The reign of Her Majesty began in February 1952, when she was 26 years old. She was notified of her father’s death, King George VI, while in Kenya, Africa. The Queen and her husband Philip, Duke of Edinburgh had been touring Australia and New Zealand via Kenya when the tragedy occurred. A year later, she was officially crowned and today she is on record as the longest ruling British Monarch.

Celebration and second birthday in June

Her birthday celebration will be quiet this year due to the COVID-19 pandemic. The Queen usually celebrates her birthday privately with her family. Then, on the second Saturday in June, Her Majesty Queen Elizabeth publicly celebrates what is considered a second birthday via the annual Trooping the Colour ceremony. This event marked the official birthday of British Sovereigns for over 260 years. 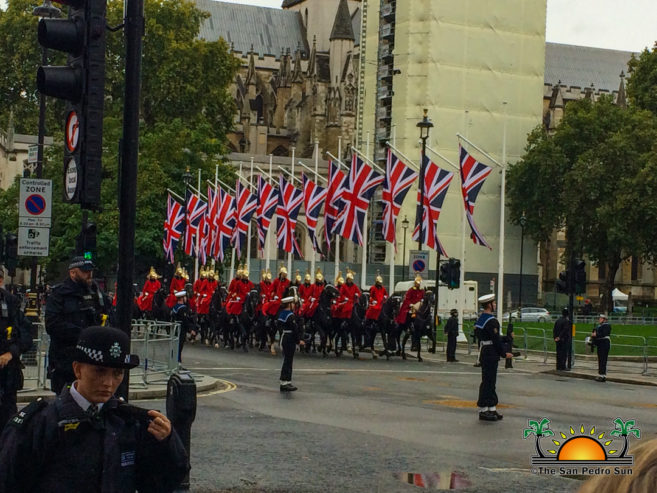 The parade features 1,400 soldiers, 200 horses and 400 musicians in a spectacular military parade beginning at Buckingham Palace. The royal event ends with the Royal Air Force flying past the Royal family as they watch from the balcony of the palace.

Due to the current pandemic, it has been agreed not to go ahead with the annual Trooping the Colour ceremony. To commemorate her day, the Royal Collection Trust released a video of the Queen’s childhood memories featuring her family and younger sister, Prince Margaret.

The National Institute of Culture and History (NICH) Mourns the Passing of Mrs. Alice Craig