On Friday, April 9, the Prime Minister of Belize, the Honourable John Briceño, on behalf of the Belizean people, sent his condolences to Her Majesty Queen Elizabeth II on her husband’s passing, the Duke of Edinburgh, Prince Philip. The Duke was 99-years-old. According to an official note from the Buckingham Palace in London, England, he died peacefully on Friday morning after falling ill in February of this year. 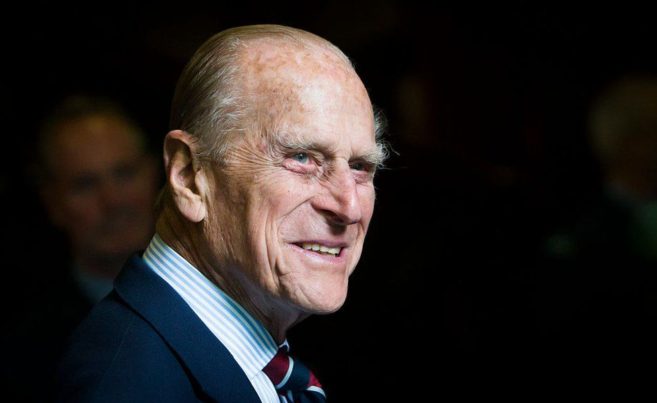 The speaker of the House of Representatives, Valerie Woods, also extended condolences on behalf of Parliament to the Queen-Belize’s Head of State.

The late Duke last visited Belize with his wife, the Queen, in 1994. During that visit, Prince Philip and Queen Elizabeth II were guests of honor at a luncheon at the San Ignacio Hotel in the Cayo District. The visit also included visits to Punta Gorda, Toledo in southern Belize and Orange Walk Town in the country’s northern part.

Prime Minister Briceño has instructed all flags to be flown at half-mast. 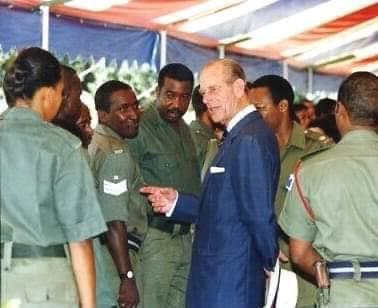 Who was Prince Philip?

Prince Philip was born on the Greek island of Corfu on June 10, 1921. He came from a royal background, with his family tree, including royal families from Denmark, Germany, Russia, and Britain. He was educated in France, England, and northern Scotland. The Duke was fluent in French and German.

He was very instrumental in World War II as a midshipman on the battleship HMS Valiant. According to historical records, Philip commanded the searchlights that illuminated the enemy and was later mentioned in dispatches. 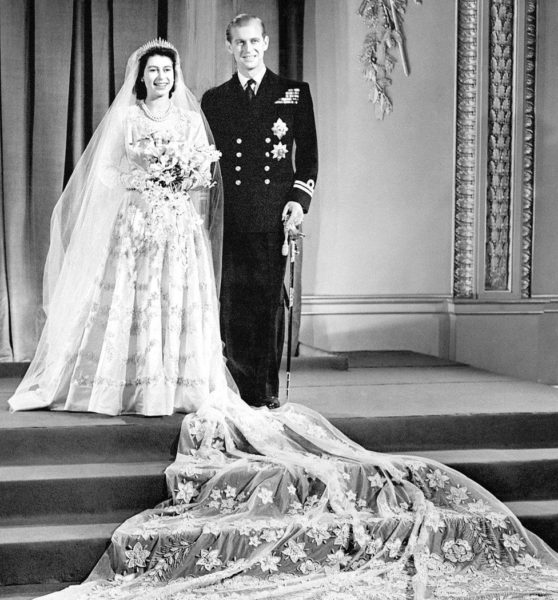 He married Princess Elizabeth in 1947, five years before she became Queen. The Duke and the Queen have four children, Prince Edward, Prince Andrew, Princess Anne, and Prince Charles. He accompanied his famous wife on Commonwealth tours and state visits. All in all, he visited 143 countries in his official capacity.

His last days in royal duties and illness

He will be remembered as the longest-serving consort in British history. The Duke participated in 22,191 solo engagements, and when he retired in 2017, he was a member of more than 700 organizations. In February of this year, he felt unwell and was hospitalized at King Edward VII’s hospital in central London. He later underwent a procedure for a pre-existing heart condition at another London hospital. Afterward, he returned to Windsor Castle, where he spent his last days. 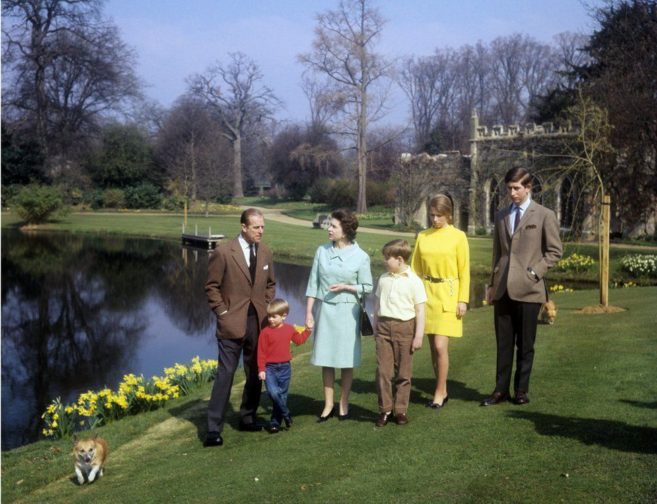 British Prime Minister Boris Johnson said the Duke had earned the affections of generations in the United Kingdom, across the Commonwealth, and worldwide. 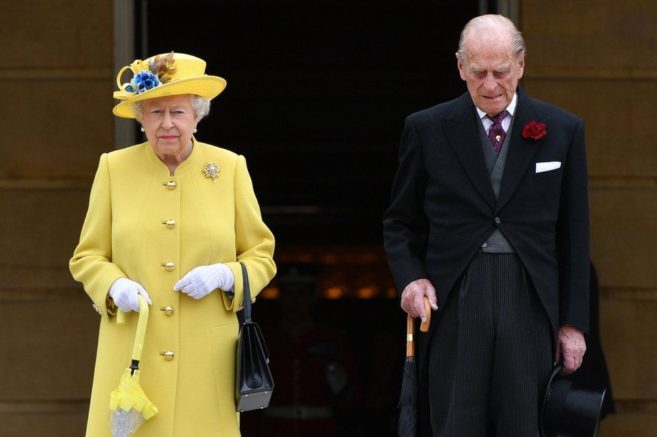 His funeral is set to take place at St. George’s Chapel, Windsor. Due to the COVID-19 pandemic, the funeral will not be a state funeral. His body will lie at rest in Windsor Castle ahead of a funeral. This is said to be in line with custom and with His Royal Highness’s wishes.