On Monday, February 7th, royal gun salutes echoed in London and Edinburgh in the United Kingdom, marking Queen Elizabeth II’s 70th year on the throne. The celebration dubbed ‘Platinum Jubilee‘ celebrates the 95-year-old British royal, who has become the world’s oldest and longest-reigning monarch. As per the Royal Family’s web portal, the historic Platinum Jubilee celebrations will span throughout the UK, the Commonwealth of which Belize is part of, and worldwide. The Queen is Belize’s official Head of State, represented by Governor General Froyla Tzalam. 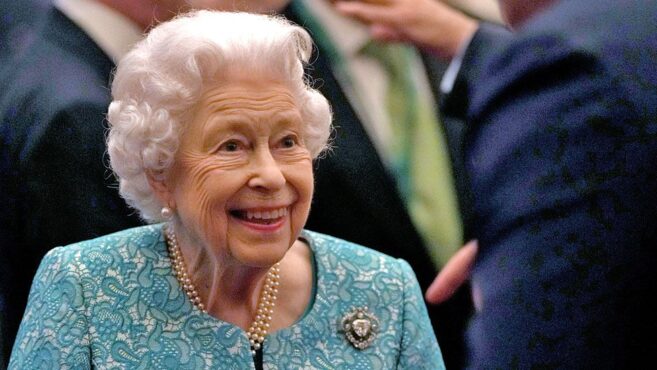 The reign of Her Majesty began on February 6, 1952, when she was 26 years old. She was notified of her father’s death, King George VI, while in Kenya, Africa. The Queen and her husband Philip, Duke of Edinburgh, had been touring Australia and New Zealand via Kenya when the tragedy occurred. A year later, she was officially crowned, and today she is on record as the longest ruling British Monarch. The Queen plans to continue working while her son, Prince Charles, prepares to take the throne as the new King when the time comes. 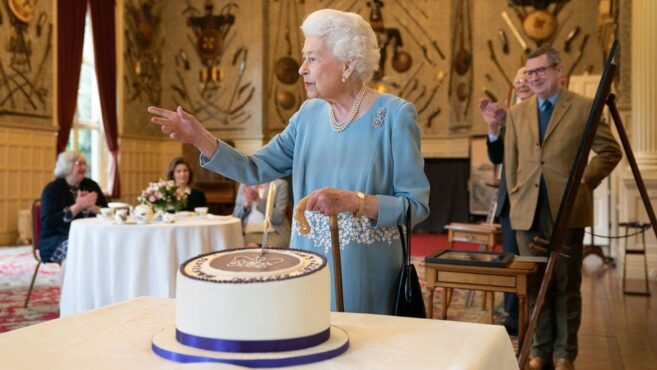 Three other monarchs have only achieved this reigning milestone. Louis XIV of France, Johann II of LIechtenstein, and Bhumibol Adulyadej of Thailand, who died in 2016. In three years from now, Elizabeth will surpass Louis XIV. 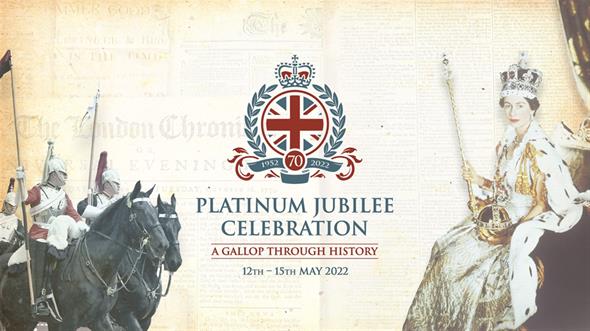 It is yet to be confirmed what events will take place in Belize. The last time the Queen Elizabeth II celebrated her Diamond Jubilee in 2012, her grandson Prince Harry paid an official visit to Belize and other countries in the Commonwealth.

More on Community and Society
Palapa at RC School being built