Belizeans interested in the editing field of the filming industry will now have the opportunity to work on projects with international companies associated with the Belize Film Commission. On Tuesday, October 12th, Belize’s Film Commissioner, Nigel P. Miguel announced the partnership with Face Time Studios from Dallas, Texas USA that will see the training and hiring of Belizean editors. 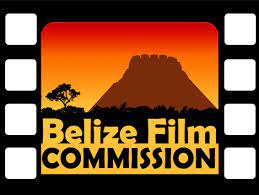 Belize Film Commissioner Miguel said that it is the type of opportunity he had been pursuing on behalf of film industry professionals in Belize for the past ten years. “This partnership, will allow for local editors to be hired through #filmbelize and the Office of the Belize Film Commissioner (OBFC) for editing projects from international companies associated with Face Time Studios, its CEO, and OBFC,” said Miguel.

Miguel added that the ongoing COVID-19 pandemic, restrictions on physical distancing, and frequent testing for crew safety have made their task of building the industry in Belize difficult. According to him, they now have to be more creative to achieve the objectives and meet the aggressive milestone they have set to accomplished. 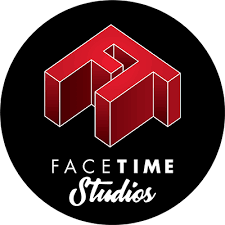 Chief Executive Officer of Face Time Studios, Dewayne Washington, believes that editing by Belizeans is a perfect match. “We typically host teams of talented cinematographers, audio specialists, videographers, writers, and lighting experts, who can produce any size of project, be it films, documentaries, commercials, or corporate training,” said Washington. “Belizean editors will only need to have a computer and access to good internet to take advantage of this opportunity to join our team.” The partnership indicated that soon they plan to offer editing software and online classes to persons interested in learning how to edit.

Belize has a handful of people interested in the filming industry. Ambergris Caye has produced a good number of talented artists that have contributed to the national industry. The first-ever Telenovela idea (soap opera), debuted on the island with a pilot episode that is yet to become a series. Over the years, many international productions have chosen Belize as the setting for their productions and in most cases, local cast and crew are hired.

Anyone interested in this opportunity can contact Belize Film Commissioner Miguel at [email protected] or telephone number 606-4603.

Reopening of the Corozal House of Culture