A feature thriller/suspense movie is in production on northern Ambergris Caye, featuring a local and international cast. One of the lead roles is San Pedro’s very own and renowned Belizean actor Horacio Louis Guerrero. The filming is expected to last two weeks, and the premiere is slated for the end of 2021. 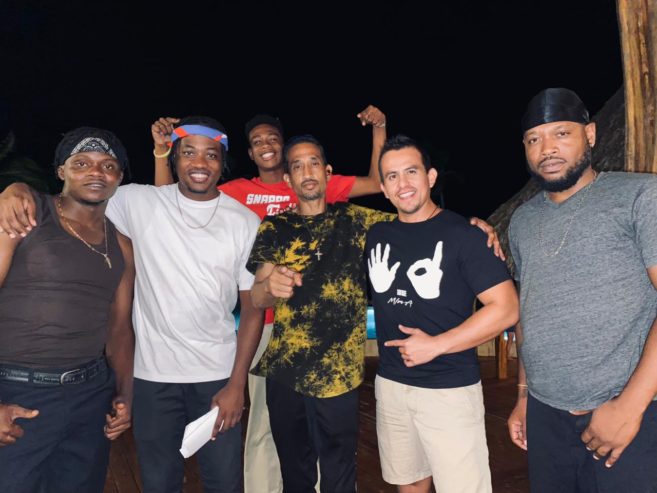 The international crew of this unique production landed on the island on Sunday, June 13th, and the producer and director of the film spoke with The San Pedro Sun. The director, from Los Angeles, California, USA, is Belizean-American Dale Stelly. It has always been his goal to shoot a movie in his native country, and finally, that dream came through. Stelly is more than happy to be directing this picture further to put Belize and La Isla Bonita on the map. “I definitely want to make sure we shoot the best situation as far as the landmark and the nature of the island,” said Stelly. According to him, 80% of the movie will be shoot on Ambergris Caye and the mainland. Stelly added that initially, the setting for the production was in Jamaica, but then the possibility to do it in Belize came into the picture. 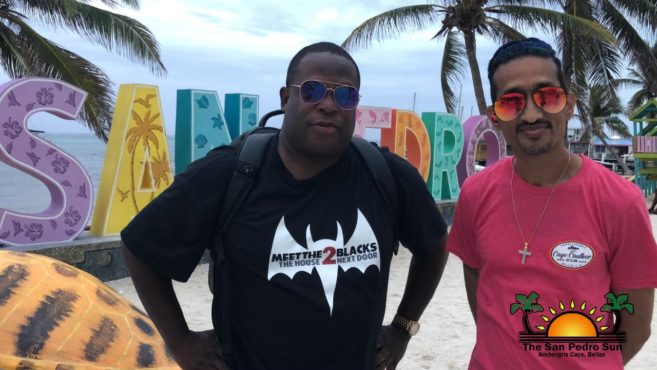 Producer Damien Douglas said Stelly talked him into bringing the story to Belize, and he started researching the Jewel. “After doing my research, I said, it can’t be a better place to go,” said Douglas. He was so impressed with what Belize offers and could not imagine bringing this production to life anywhere but on Ambergris Caye and other parts of the country like in the Cayo District. According to Douglas, the cast includes people from the Stranger Things franchise, the Marvel franchise, and the All-Black cinema franchise.

Guerrero is again representing islanders in a significant role as he continues to build on his acting career. He is very excited to be part of this thriller shot on his island home. “It’s happening, last night, we wrapped our first day of shooting, and I’m enjoying the ride and am beyond grateful for the opportunity.  The road is rocky, but as long as you know where you’re heading, nothing can stop you. The secret is to celebrate every step, no matter how small. That leads to celebrating bigger victories, such as my first supporting lead in Torch and now that first lead role in a feature. I have to keep quiet on the title but follow me on Instagram at @islandboy501, and you will see the updates when I can start promoting,” said Guerrero. He thanks everyone who has helped in any way to make a dream come true!”

Stelly thanked everyone who, in one way or another, assisted in making the project possible. He acknowledged Niguel Miguel of the Belize Film Commission for the coordination and partnership to work in the country. A big thank you goes out to the Belizean people for welcoming the crew to the island and making them feel at home.

PC Kyle Serano honored as Officer of the Month for July