In June 2022, Caye Caulker was the setting to produce a thriller movie called ‘Let Us Make Eve.’ The film featured a Belizean and international cast, with the well-known San Pedrano Horacio Louis Guerrero as one of the main characters and executive producer. The movie is now ready for screening, and on Friday, January 20th, the world premiere of Let US Make Eve will take place at The Ramada Princess Hotel in Belize City. 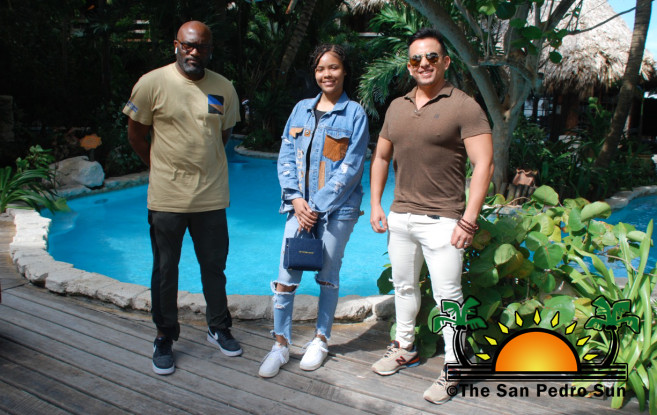 Guerrero shared that the film was also selected to air at the 31st Pan African Film Festival set for February 9-20 in Los Angeles, California, USA. The festival is an annual film and art exhibition to encourage cultural understanding. The Academy of Motion Picture Arts and Sciences organizes the event. According to Guerrero, Let Us Make Eve will screen in theaters across major cities in the USA. Caye Caulker and San Pedro Town Ambergris Caye residents can watch the movie in March. He asked all islanders to stay tuned for the dates and venues where the film will be shown.
One of the cast members from Chicago, Illinois, USA, has been visiting San Pedro before the grand premiere in Belize City. Starlyn Angelique has been in the acting field for many years, and in Let Us Make Eve, she plays the young version of the lead character played by actress Jasmine Burke. Let Us Make Eve is her first international film. The young actress also fell in love with the country. “The country is beautiful, and the people are so hospitable; I am happy to be in Belize,” she said. Angelique looks forward to revisiting the country, whether for work or pleasure. 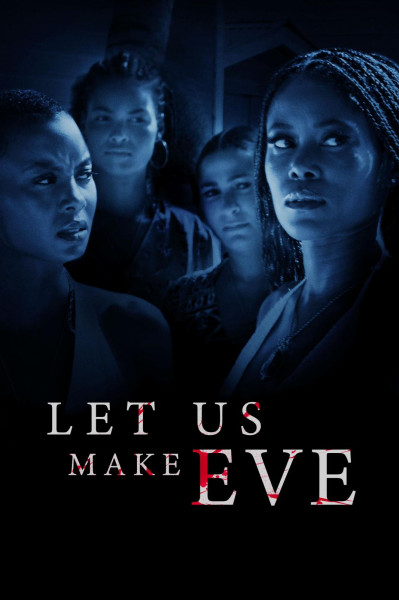 Let Us Make Eve, a Belizean thriller was produced under 1555 Filmworks from Chicago, Illinois, USA. Producer Mark Harris, the Chief Executive Officer of 1555 Filmworks, is more than satisfied with the result of the production. He lauded the talent of the Belizean cast and looks forward to making more films in Belize in the future.
To follow Guerrero and learn which films he will be participating in, follow him on Instagram at @islandboy501 and Angelique at @starlynangelique.

Island Masqueraders gear up for Carnival 2011