Caye Caulker, affectionately known for its ‘Go Slow’ motto, will be the setting of an upcoming movie production called ‘Let Us Make Eve.’ The film, classified as a thriller featuring a Belizean and an international cast, will soon begin filming. Well-known Belizean actor and San Pedro’s very own Horacio Louis Guerrero will portray one of the main characters in the movie. The film, produced under 1555 Filmworks out of Chicago, Il, USA, is expected to premiere later this year. 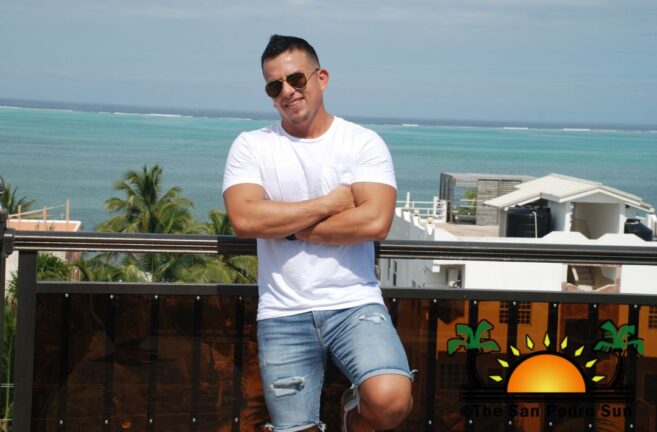 The San Pedro Sun was in Caye Caulker and spoke with the lead actress, Jasmine Burke, and Guerrero. Guerrero is not only acting in the film but is also the executive producer. He shared that after meeting Mark Harris, the Chief Executive Officer of 1555 Filmworks, some years in San Pedro, they started discussing making a movie in Belize. Plans were delayed when COVID-19 hit hard in 2020. Now that the situation has changed, Guerrero said everything is ready to start making movies again in Belize. Without revealing much information about his character in the film, he shared how he felt about it. “When I found out my role, I was ecstatic,” he said. It’s a role I never played before. One of the reasons I wanted to be an actor was to experience different adventures, different lives through such characters, and feel the world the way other people do.” Guerrero added that his character is one of the driving forces in the whole plot of the story. The island actor said it had been a challenging journey but successful. From his role in La Isla Bonita’s pilot episode to his first supporting role in Christopher Coppola’s movie Torch and roles in PARADIES, a movie filmed in northern Ambergris Caye in 2021, Guerrero says all hard work leads to big victories. 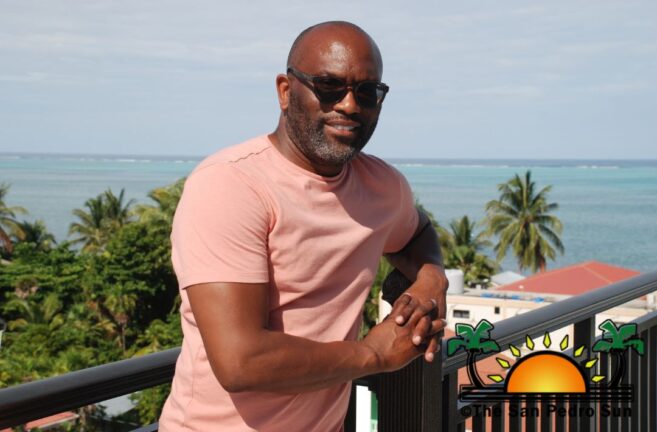 The American actress hailing from Atlanta, Georgia, USA, shared with The Sun that this is her first international movie, and it is a dream to be in filming in Belize. Burke, the lead character, said this thriller would captivate everyone’s attention as it is a production fit for a Caribbean setting like Caye Caulker. “It will make you question, is this woman really who she says she is, the chosen one by God,” said Burke. That was the sneak peek into “Let Us make Eve” that Burke could share, setting the stage for suspense. 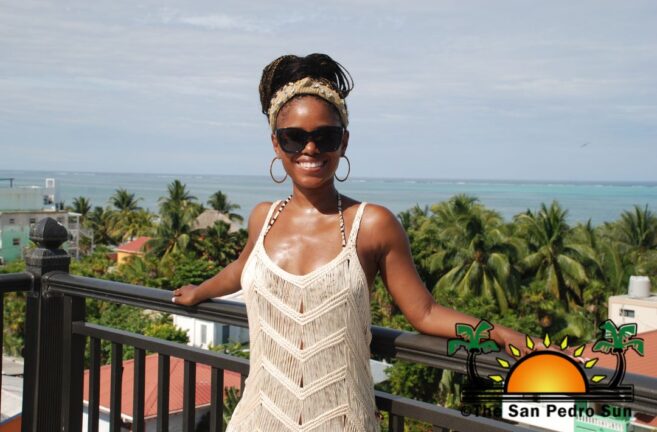 Burke shared that her acting started in theatre while in school and described herself as a drama geek. Her talent has included her in productions like The Secret Life of Bees, The Vampire Diaries, Army Wives, and recently in 2021, in Saints & Sinners Judgement Day, Entanglement, Karen, and Don’t Waste Your Pretty.

Burke encourages all Belizeans dreaming of being in the filming industry never to give up. She put as an example Guerrero and other Belizeans like Indira Andrewin, who will appear in this film as well. Andrewin starred in the highly acclaimed 2020 movie Selva Tragica filmed in the Belizean jungle. 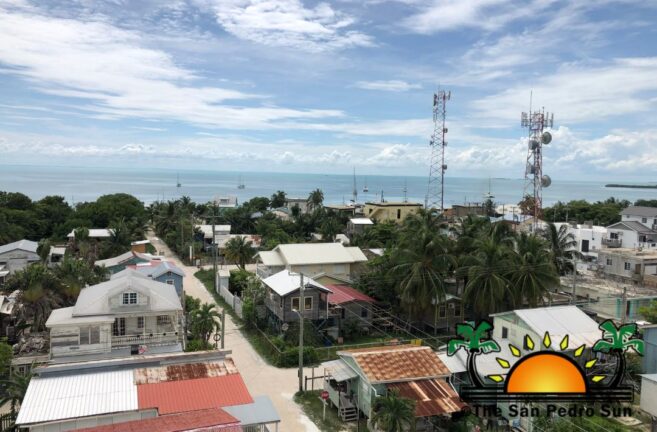 “Let Us Make Eve” is produced by 1555 Filmworks, and CEO Harris believes it will be well received in Belize and abroad. Harris, a self-taught filmmaker from the Englewood community of Illinois, USA, has productions aired on networks such as Netflix, Amazon, and Vimeo, which took notice and added his movies. Harris said he has created opportunities for the youth by hiring young actors, actresses, and technical crew. His latest project, ‘Black and Privileged: Volume 1,’ can be seen on Netflix.

Seaweed Mariculture Project to be Launched in Belize