As of Saturday, April 1st, prices for soft drinks, alcoholic beverages and other products of general consumption went up dramatically. The new increase derives from the implementation of an array of tax measures being introduced by the Government of Belize, as it aims to raise an additional $80 million in revenue to help finance the national budget that is now in effect.

The 2017/2018 budget was passed by the House of Representatives on Friday, March 24th and by the Senate on Monday, March 27th. One of the goals of the budget is to collect a billion dollars in tax revenue. Most of the tax hike will be in the form of ‘sin’ taxes, and as a result it will drive up prices for liquor, beer and cigarettes, particularly at the Free Zone in Northern Belize. 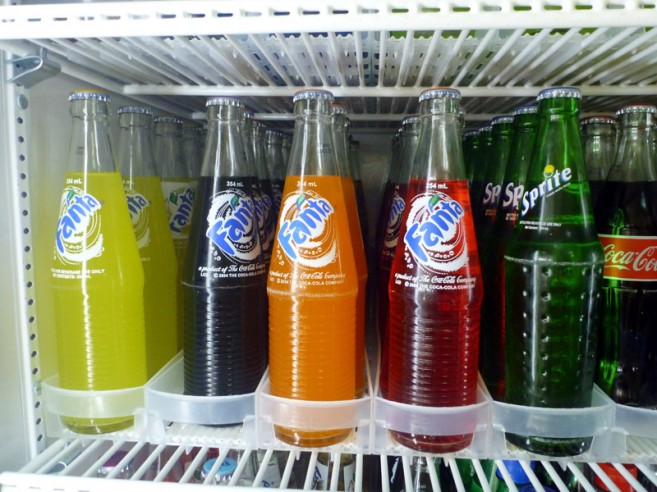 In the alcohol arena, the retail price of stout and beer increased by .25 cents and by a dollar in restaurants and hotels. In San Pedro Town, Ambergris Caye most retail stores have not raised their prices as yet, even though it is reported that the local distributor has increased their prices. In most of the stores in town, you can still find a beer for $2.50 and at other bars they still remain at their usual $5. Some business owners told The San Pedro Sun that they are not planning to increase the price for now, until there is something written from Government that would indicate what is the correct increase. Liquor stores have also warned that all local rums will see an increase in prices, but they are waiting to hear from Government. 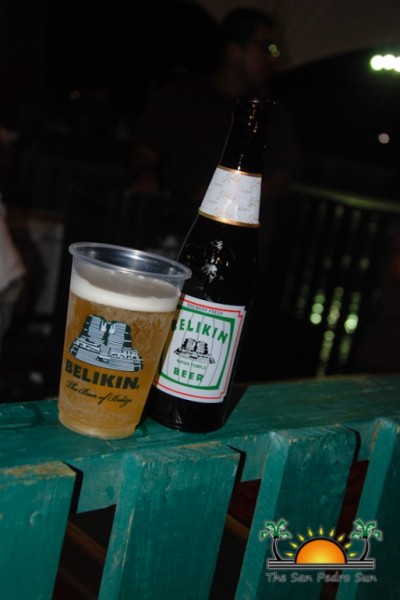 However, many bars on the island shared with their customers that their prices on specific beers and local alcohol would go up by as much as $1 per unit. Many of these establishments justified their decision due to the tax measures announced in the presentation of the national budget that called for taxation.

The other products that will feel the effect of the tax measures include fuel and electricity. Light bills will now include a 12.5% General Sales Tax levy for households whose bills are higher than $100 a month. In the past, the threshold was $200. Prime Minister Dean Barrow mentioned during the budget presentation that the new threshold should not affect poor people, but only from the middle class and up. Barrow also lamented they need to apply a tax to fuel, but according to him with the increase in international oil prices and the decrease in production of crude oil in Belize, it was necessary. 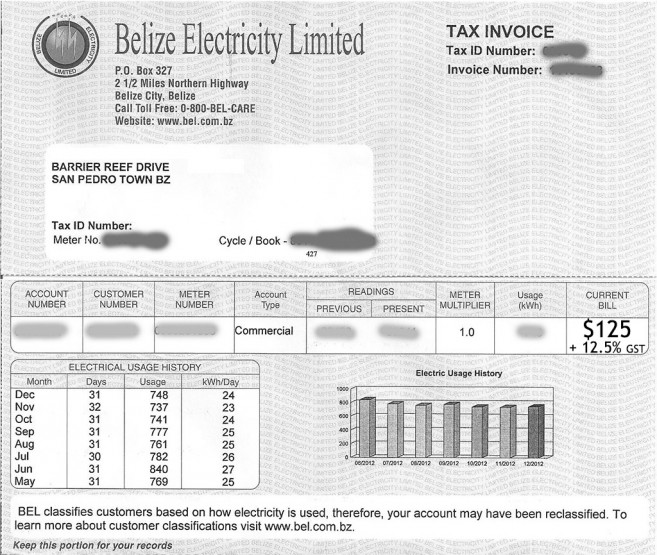 Financial Secretary Joseph Waight indicated that due to the new implementations in the new budget, there might be a reduction in the demand for items such as soft drinks, and alcohol due to the tax hikes. He also touched on the issue with the new increase in the departure fees to non-Belizeans, which was opposed by unions, businesses community, churches, and the NGO community including the Belize Tourism Industry Association. According to Waight, the new departure fee, which changed from $US39 to $US56 will be implemented after it is considered by the Governor General of Belize, Sir Colville Young.

For the next four years, the Government has committed to increase its Gross Domestic Product (GDP) by 2%, thus, taxation to balance the current fiscal year was needed. Even though Belizeans, particularly in the tourism sector, believe that the new tax measures may threaten the tourism industry, the Government continues to affirm that it was necessary to protect the Belizean economy and the Belize dollar, which was on the edge of devaluation.