The Queen’s Baton is set to arrive in Belize on Her Majesty’s Queen Elizabeth II 88th birthday, Monday, April 21st. The anticipated tradition, which has become a staple of the festivities, happens every four years. This year it signals the staging of the XX Commonwealth Games to be held in Glasgow, Scotland from July 23rd to August 3rd, 2014. 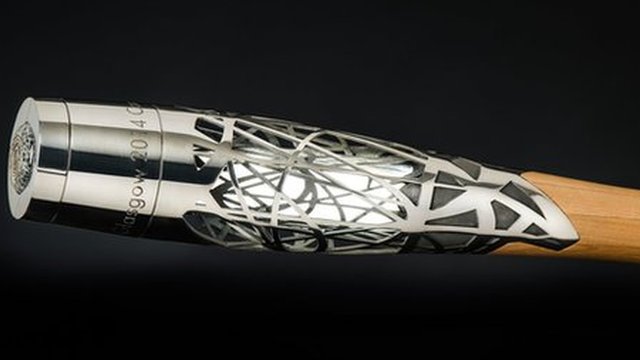 Belize’s participation in this symbolic precursor event takes place from Easter Monday, April 21st, through to the baton’s departure on Thursday, April 24th, 2014. During its journey in Belize, the baton will be making its rounds to Belize City’s House of Culture, Belize Youth Hostel & Cadet Corp, Governor General Field in Belmopan, BTL Princess Royal Park in Dangriga Town and Punta Gorda Central Park in Punta Gorda Town. Relay teams of one hundred participants will carry the baton to each destination where it will be welcomed with a reception, tree planting initiative and plaque ceremony. Celebrations for the Queen’s Baton Relay will be led by Patron of the Belize Olympic & Commonwealth Games Association, H.E Sir Colville Young. Joining the GG will be British High Commissioner to Belize Mr. Peter Hughes, Consul General of India to Belize, H.E Arun Hotchandani, Minister of Sports Honorable Herman Longsworth, Mayors of the respective municipalities and executives of the Belize Olympic and Commonwealth Games Association (BOCGA).
BOCGA’s Public Relations Officer, Owen ‘Sonny’ Meighan, says Belize can benefit from this unique exposure opportunity, “We are very happy that Belize will be hosting the baton. The Belize leg of the relay has the potential to be watched by millions of people from all over the world, thanks to the baton’s interactive web based technologies and the media attention it is expected to generate. Our involvement in this exciting event provides the entire community with the opportunity to highlight and promote our jewel to the rest of the world.”
The baton will be accompanied by four ambassadors and personnel from the British Broadcasting Corporation (BBC). Upon its departure from Belize on April 24th, the baton heads to Bermuda and then Canada before making its way to Europe.
Please see attached agenda for more details.