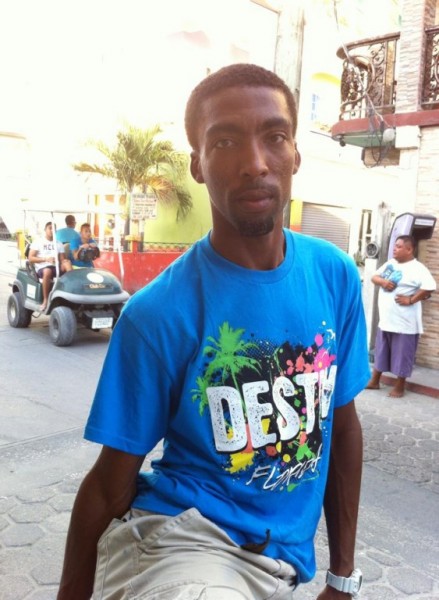 Fredrick Evans, Kay De-Vaughn, Perry Gibson, Andrew Castle, Arturo Vasquez and Giovanni Alamilla are part of the coaching staff while the Chief of Mission is Patrick Henry. According to the BOCGA, the Commonwealth Games is the 2nd largest multi-sport event held every four years. It adds that BOCGA is pleased to have worked with the National Federations/Associations in putting together and preparing the athletes to represent and make Belize proud.
Cyclists Byron Pope was selected to represent Belize in cycling but unfortunately suffered an accident on 28th June. The San Pedro Sun joins the country in wishing the Belizeans athletes all the best.