« Older: Minimum wage to increase to $5 per hour this July; cost of living still on the rise
Newer: » Earth Hour 2022: an educational space for the family


Ahead of the 2022 Commonwealth Games to be held in Birmingham, England, this year, the Queen’s Baton Relay has started to visit all Commonwealth nations, including Belize. The Baton is currently in Belize, and on Wednesday, March 23rd, it made it to Ambergris Caye, where it was taken to the Hol Chan Marine Reserve and showcased near the world’s second-largest barrier reef.

Vice President of the Belize Olympic and Commonwealth Games Association, Giovanni Alamilla, said the plan was to take the Baton via sailboats to the divers’ haven Blue Hole by Turneffe Reef and then end the visit at Hol Chan’s floating marine station. These plans, however, were forced to only include the visit to the marine reserve because of the windy weather and choppy seas. Alamilla said that although the visit could include the initial itinerary, it was yet a successful trip and thanked the Hol Chan Marine Reserve members for hosting them. 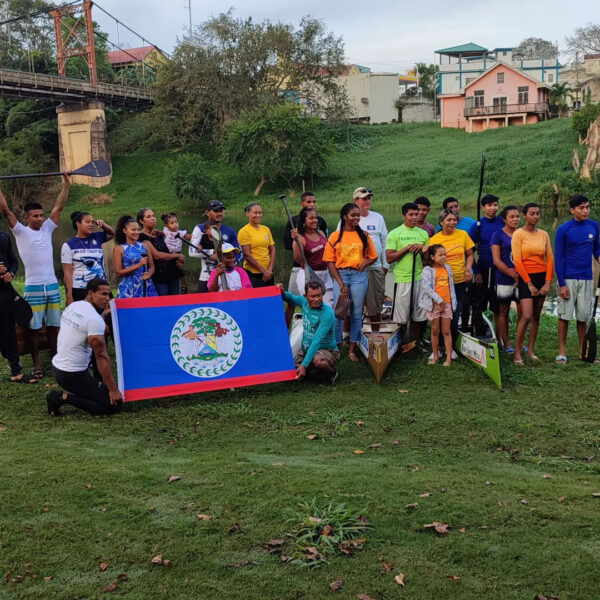 The Baton continues the tour across the country on Thursday, visiting the Cayo District where the Belize Canoe Association hosted it. There was a clean-up by the river banks near San Ignacio Town, and then students joined the Baton tour at the Xunantunich archeological site. 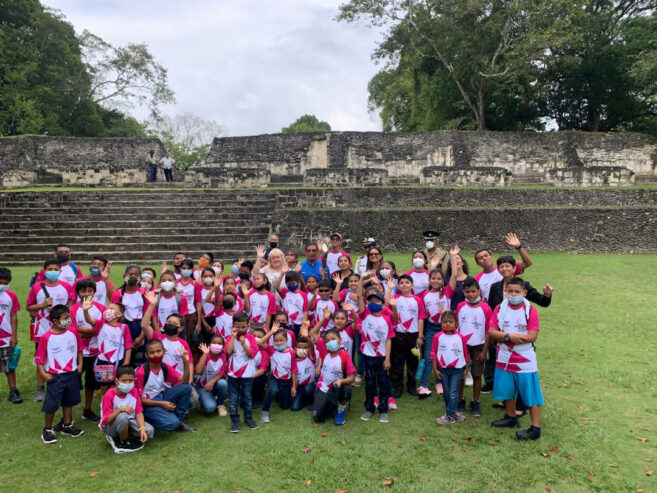 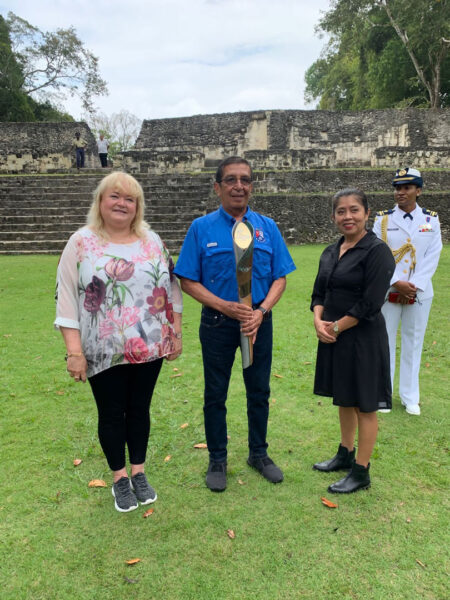 The Baton carries a message from the head of the Commonwealth, Her Majesty Queen Elizabeth II. The statement says, “This collective journey is to ignite hope, solidarity, and collaboration as it connects communities, embraces unique cultures, and shares inspirational stories.”

The 2022 Commonwealth Games, officially known as the XXII Commonwealth Games, takes place in Birmingham, England, from July 28, 2022, to August 8, 2022. The international multi-sport event hosts all 54 members of the Commonwealth, with 72 teams participating under their flags. Belize will participate in the disciplines of cycling, athletics, and triathlon.