« Older: Royal tour ends in Belize; Prince William and wife Kate hope to return to the Jewel for a family trip
Newer: » The future of the British monarchy in Belize; will Belize remove the Queen? 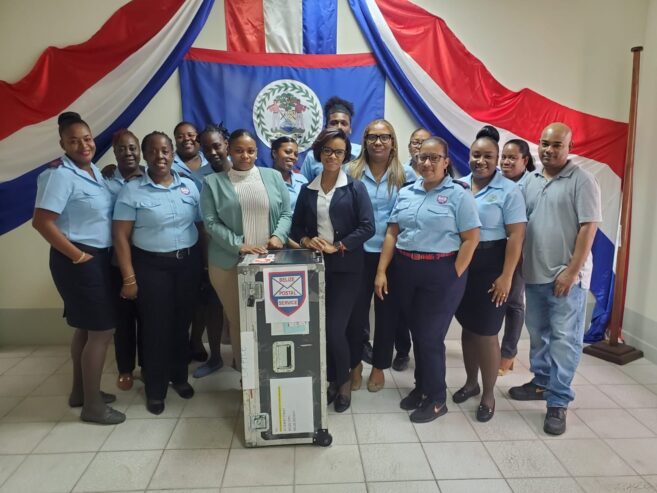 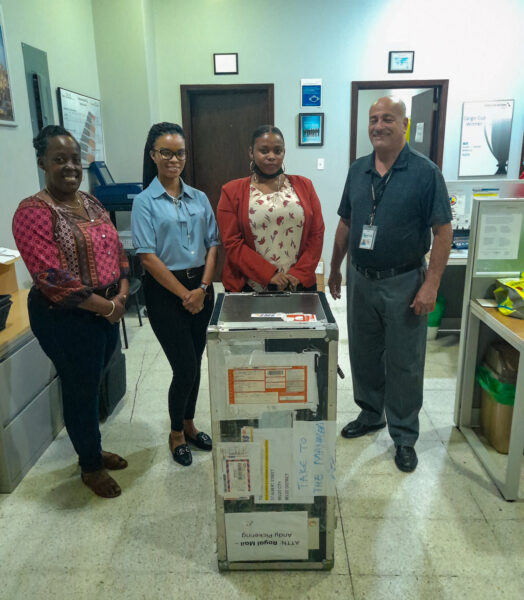 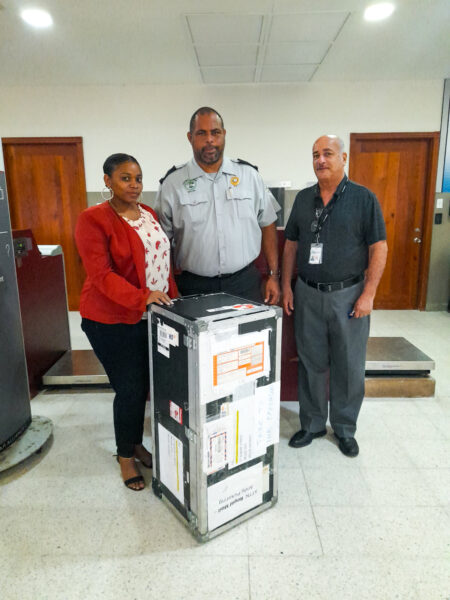 The usual procedure is for Her Majesty to entrust her Baton to the Queen’s Baton Relay Team of four people who would accompany the Baton from country to country. However, due to COVID-19 restrictions, the Royal Mail has been asked to help with the safe journey of the Baton through postal partners.
The Belize Postal Service is honoured to have been a part of this event and handed over the Queen’s Baton to the Belize Olympic and Commonwealth Games Association on March 21, 2022.

Letter to the Editor: Signs across town