For months, island footballers have been complaining about the deplorable condition of the two football fields on Ambergris Caye. San Pedro Town is among the several municipalities of Belize that do not have a proper sporting facility, even after a multi-million dollar investment was made to renovate one of the island’s fields. But the General Manager of Belize Infrastructure Limited (BIL), Christy Mastry has confirmed that the problem will be addressed as plans are ongoing for the renovation of Ambergris Stadium, located on the south end of Ambergris Caye. 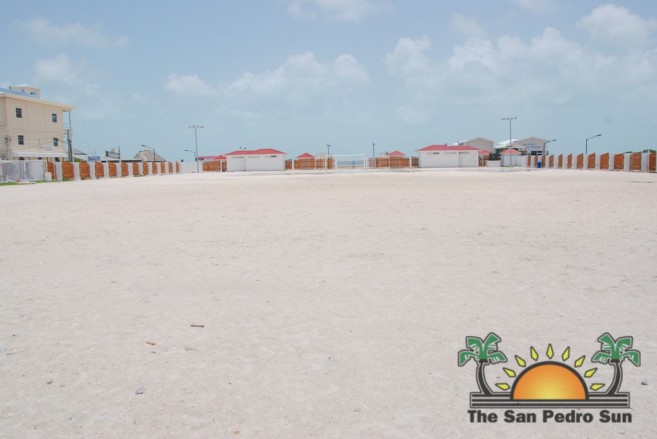 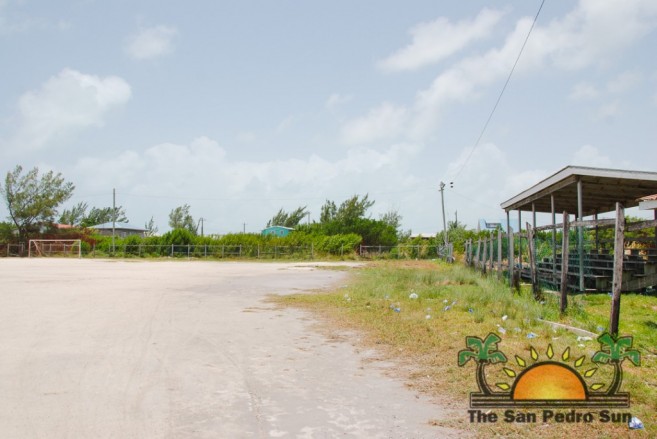 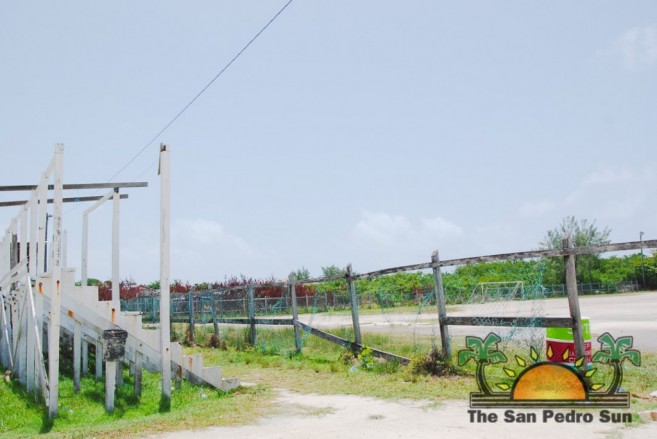 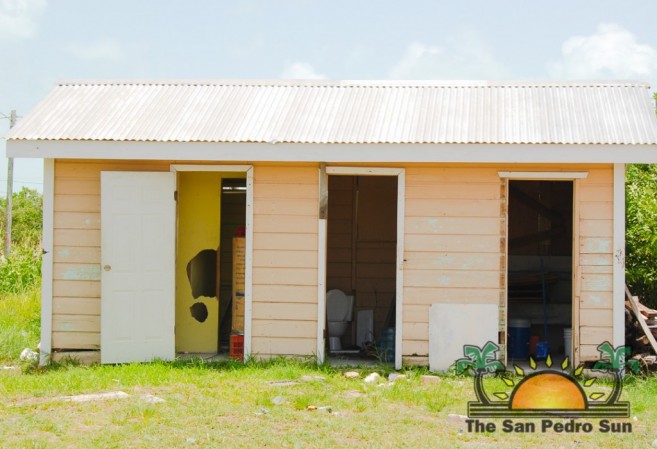 BIL, which was established in 2013 to undertake the design, construction and management of the country’s capital projects with an emphasis in sporting and multipurpose facilities, works along with the National Sports Council (NSC) to promote the growth of sports to an international level by improving sporting facilities to give athletes better means of practicing their sport. NSC is the entity in Belize in charge of fostering the development of sports, including the up-keep and cleaning for all major stadiums within the country and is tasked to identify possible projects for BIL. According to Mastry, each municipality in the country should be receiving approximately five million dollars in funds for the renovation or construction of sporting facilities.

Letter to the Editor: Bad Roads