Belizeans participate by the thousands in Carnival Road March 2014 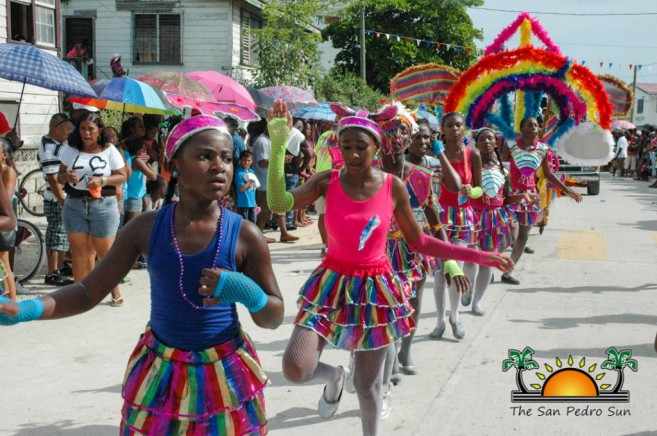 Thousands of patriotic Belizeans participated in the 2014 Carnival celebration that took place on Saturday September 13th in Belize City. The event started around predawn with the annual jouvert and ended with the afternoon carnival parade complete with feathery, glittery and elaborate masquerades. 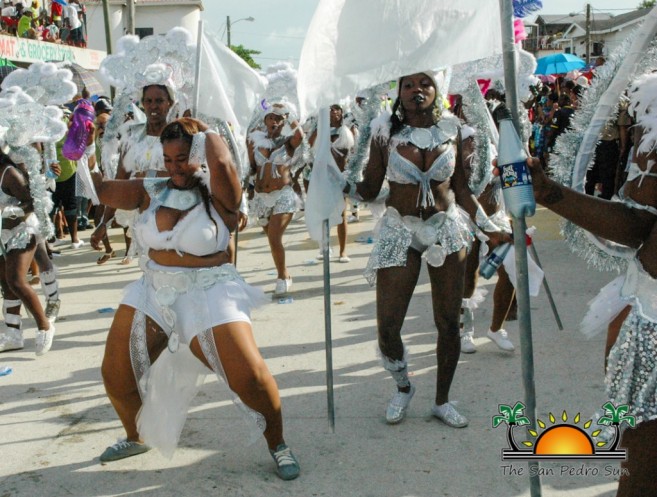 The jouvert set the stage for much the anticipated carnival road march, which left the Caesar Ridge Road and made its way along Central American Boulevard, culminating on Marine Parade at the BTL Park. From steel pan bands mounted on large double deck trucks to blaring speakers playing the Rolly Polly Soca beat of Mista Killa; the atmosphere was celebratory and filled with color and fun. 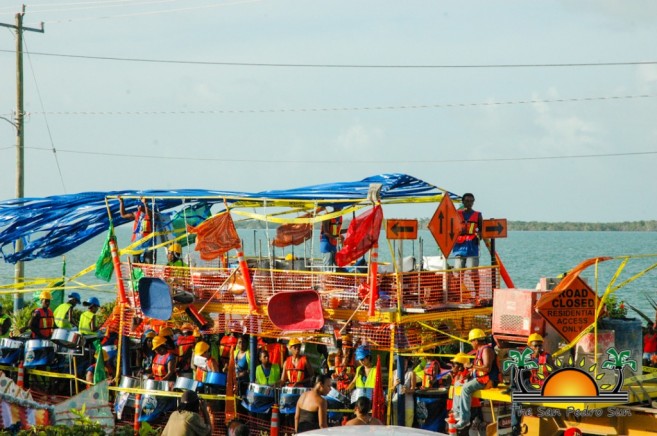 Under the humid atmosphere and grueling temperatures, thousands of Belizeans lined up along the parade route, cheering on the dancers as they wiggled their way to the BTL Park. But even as the carnival groups were out dancing and having fun, they were actually being judged in two locations.

After the announcement of winners, the revelers participated in an after party which went into the wee hours of the following morning. Long live Carnival! Long live Belize!

Editorial: Your children will become what you are; so be what you want them to be