SPTC attempts to take over collection of dock fees


The shores of Ambergris Caye are lined with docks stretching out to sea in front of restaurants, hotels, tour operators and even private residences. The law requires proper maintenance of these structures, and fees are collected by official authorities. However, it is uncertain who these fees are paid to, which raises concerns if the The San Pedro Town Council (SPTC) has that jurisdiction.

In an interview with The San Pedro Sun, Mayor Daniel Guerreo confirmed that Central Government through the Ministry of Natural resources collects the fees. However, the SPTC is working on getting that changed. “I want that jurisdiction. We already applied for it, and we are pushing to obtain it,” said Guerrero.

According to Tanisha Fergusson from the Ministry of Natural Resources and Lands Department, the annual fee is a lease for dock managing, which then becomes additional revenue for the Central Government. This revenue does not necessarily return to the municipality where it is collected from. “In terms of development of the municipality, that is what the local authorities are there for. That is the reason why taxes are paid to a Town Council in the case of San Pedro Town. The dock fees go into the general revenue of the government and are then distributed evenly countrywide.” The possibility of the local authorities gaining such control on the collection of pier fees is very slim, as it is similar to property taxes, which are solely collected by Central Government. 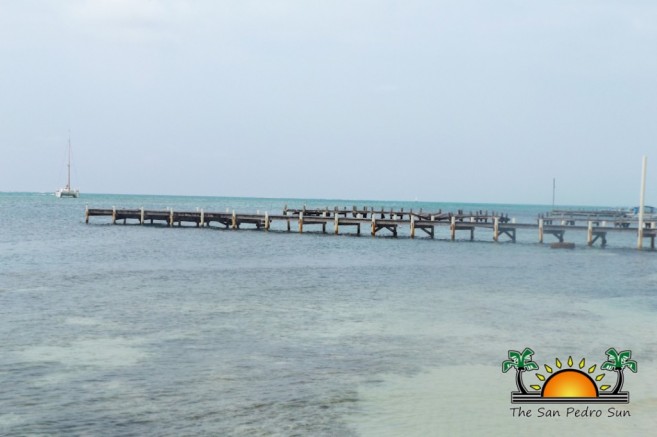 On the other hand, the SPTC believes that by taking over, it will greatly benefit the local economy of the Town. According to Guerrero, the collections of dock fees total a gross amount of at least $1 million dollars every year. “This would be part of our local revenue, and then we will be able to increase the budget for different projects on the island,” said Guerrero. “That extra revenue would definitely impact positively the entire island.” 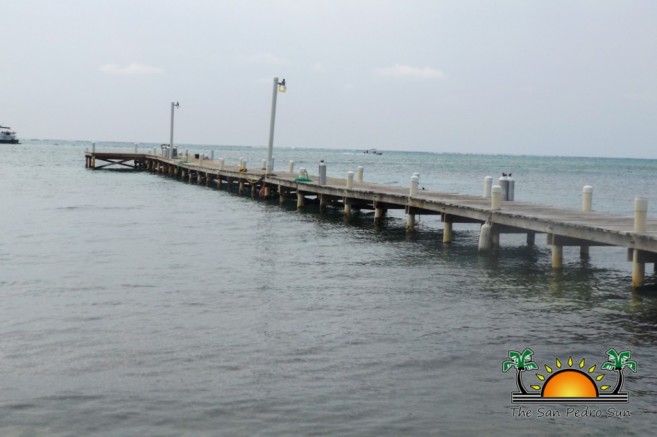 If local authorities were to be in charge of docks, they would also enforce the rules that come with the approval of docks. According to the SPTC, upon approval, Central Government provides a set of rules on the maintenance of the structures. “We would create a post for an inspector to check each dock from time to time to ensure that all rules are followed,” said Guerrero. “All underneath these docks need to be clean; however that is not the case at the moment.” In the meantime, despite the Central Government’s stand, the SPTC hopes to soon obtain this jurisdiction. This additional revenue, according to local authorities, would allow for a more rapid development of the island’s needed infrastructure. Other plans are on the table for the future upgrade of San Pedro’s status to a city, with the ultimate goal of making Ambergris Caye the seventh district in the country. We will follow up on those developments as changes occur.