Between the high influx of visitors and residents, demands for running water has increased. Over the past few weeks, San Pedro Town residents have been complaining about low water pressure. In response, Belize Water Services (BWS) scheduled an interruption to replace a faulty breaker on Wednesday, March 22nd, seeking to regulate water pressure in time for the Easter holidays. 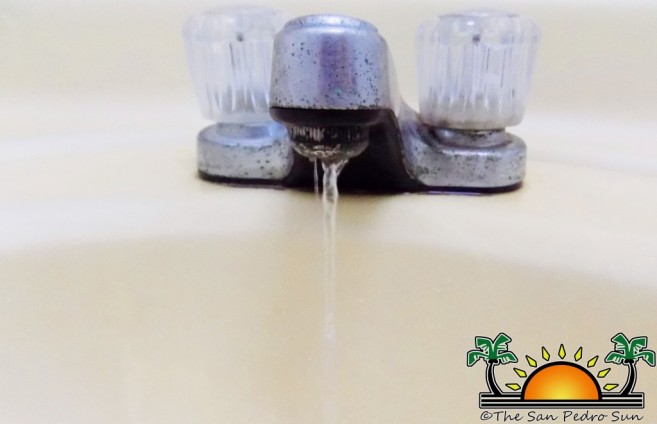 The interruption affected the entire town of San Pedro, and BWS notified its customers that the scheduled work would produce low pressure, possible outages, or cause water discoloration. The breaker was fixed by 5PM on the same day, and BWS claims pressure was fully restored island-wide.
Haydon Brown, Press Manager at BWS, stated that although these water interruptions are inconvenient to their customers, it is critical that BWS addresses these issues. “On a daily basis, there’s normal progression work that BWS needs to do to maintain our system. San Pedro needs to understand that BWS purchases their water supply from Consolidated Water Limited. So when occurrences like a faulty breaker happens, it creates challenges within Consolidated, and then we [BWS] are faced with challenges. However, since we are reliant on them to provide us with water, BWS does their part in making sure we’re committed to providing great service,” said Brown. 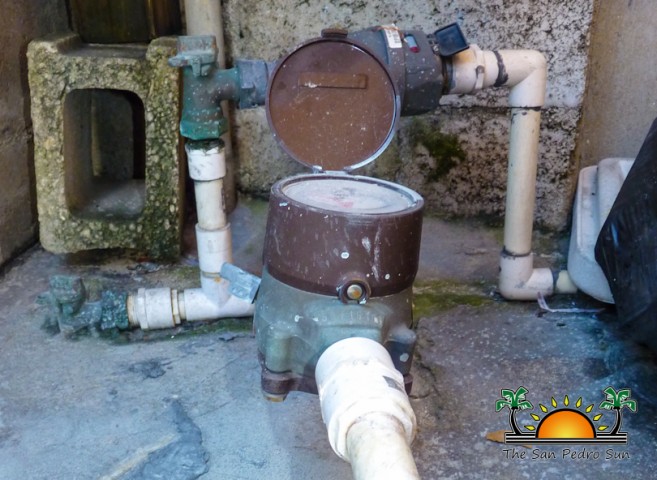 Brown explained that sometimes the damage is extensive when scheduled repairs are done. However, BWS tries to notify their customers about all of their service interruptions, and apologizes for the inconvenience it causes. Brown also stated that BWS has been maintaining and keeping an eye on their water storage level, assuring the San Pedro community that there will be sufficient water supply during the upcoming Easter season.
In the meantime, BWS continues to employ a number of strategies to ensure that more equitable distribution of water is available. For any questions, concerns, or to make a report, you can call BWS at 222-4757 or their hotline at 0-800-CALL-BWS.

Island residents/visitors are reminded to stay dry during Good Friday