Belize’s neighboring country of Mexico continues to recover weeks after a 7.1 magnitude earthquake affected their capital city. In the wake of the catastrophe that has left more than 360 residents dead, many organizations have stepped up to provide assistance. Among those aiding Mexico in its disaster relief is the community of San Pedro Town. In an effort to raise relief funds for our Mexican counterparts, the San Pedro Town Council, in collaboration with the San Pedro Lion’s Club, Projects Abroad, Sagebrush Church and the San Pedro Branch of the Belize Red Cross embarked on a massive humanitarian fundraiser. 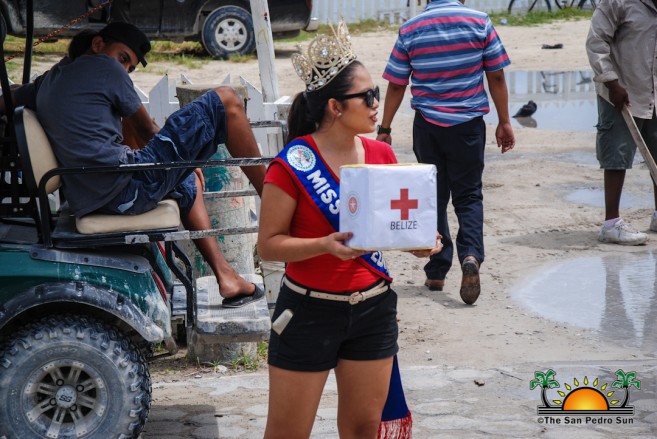 The fundraising efforts started on Saturday, September 30th with a food sale and dollar drive at Central Park. Throughout the day, volunteers united to show love and kindness to those affected in Mexico City. At the end of the day a total of $806 was collected in cash donations, along with $942 from the food sales, resulting in a combined total of $1,748 to be donated to Mexico. 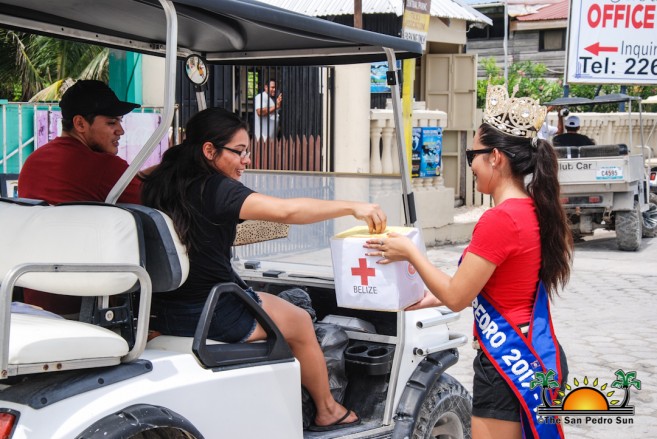 The fundraising efforts did not end there, and on Tuesday, October 3rd another dollar drive and a radiothon were held at Reef Radio. While the total figures of the final cash contributions are yet to be announced, it is evident that the San Pedro community fully supported the cause. 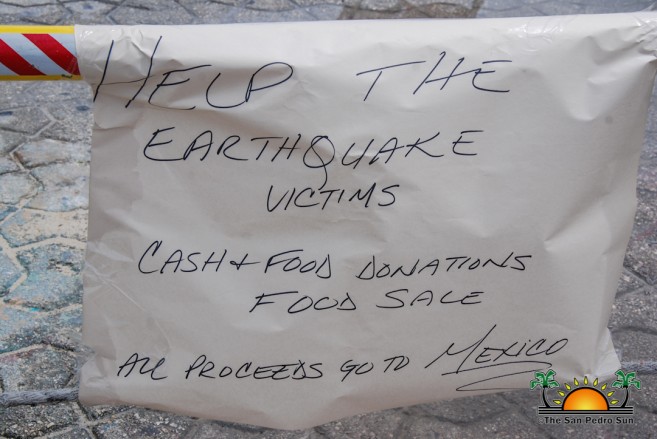 Primary schools and preschools in San Pedro have also contributed to the fundraising by collecting canned food to be sent along with the monetary donation. Along with the canned food products, students also made post cards to show support to the affected children of Mexico. 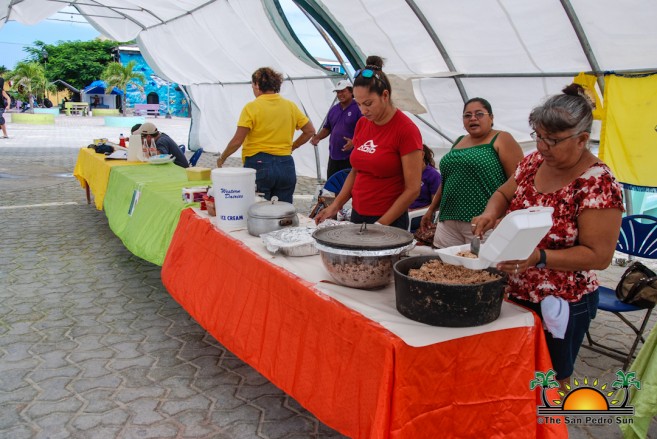 The most recent update from Mexico’s National Civil Defense indicated that 219 persons were killed in Mexico City, with the remaining casualties coming from five states near the capital. Several persons are still reported missing as excavations continue on the 38 buildings that collapsed during the quake continue. The United Nations Children’s Emergency Fund (UNICEF) programme has also indicated that around five million children across the area are at risk due to the disaster. UNICEF, along with Mexican Authorities have been providing rapid response, safe water, hygiene support and safe places for children and other persons in need.

Belize and Mexico have long had strong ties, recently celebrating 35 years of diplomatic relations and friendship shared between our countries. In the past, Mexico has also aided Belize and even the community of San Pedro in disaster relief efforts, as well as donations towards the growth and development of the country. In fact, the Belize Postal Service and the Embassy of Mexico recently released a new set of commemorative postage stamps on Wednesday, September 27th.

Our World project brings dance show and treats to the island