The first International Day of Yoga (aka IYD, World Yoga Day) was celebrated in Belize City on June 21, 2015, after the United Nations approved the resolution of India’s Prime Minister, the Hon. Narendra Modi, establishing an annual international day of yoga.

The High Commissioner of India to Belize HE Sujan R. Chinoy tasked Mr. Arun Hotchanandani, Hon. Consul General of India in Belize, with establishing a committee to organize the first International Day of Yoga in Belize. Michelle Ashanti Williams, the owner of Om Shanti in Belize City and Founder/Chairperson of Rhythm of Change, Belize, was appointed country coordinator. The government of Belize and particularly Diane Haylock, President of NICH, as well as many Belizean businesses generously contributed time and resources. Over 25 yoga instructors from across the Belizean landscape were recruited to participate in Belize’s first unified national Yoga event. In four short years, Belize’s yoga community has coalesced and expanded to become a significant national health resource and tourism draw, and IYD has grown into a  hugely successful Belizean and global initiative.

On this day, always celebrated from June 17-21, on or near the Summer Solstice, people around the world form groups to practice the same yoga series together, following the Common Yoga Protocol distributed by India’s Ministry of Ayurveda, Yoga & Naturopathy, Unani, Siddha and Homoeopathy (AYUSH). Approximately 200 countries participated in IYD 2017, and participants at several locations were in the tens of thousands and higher. 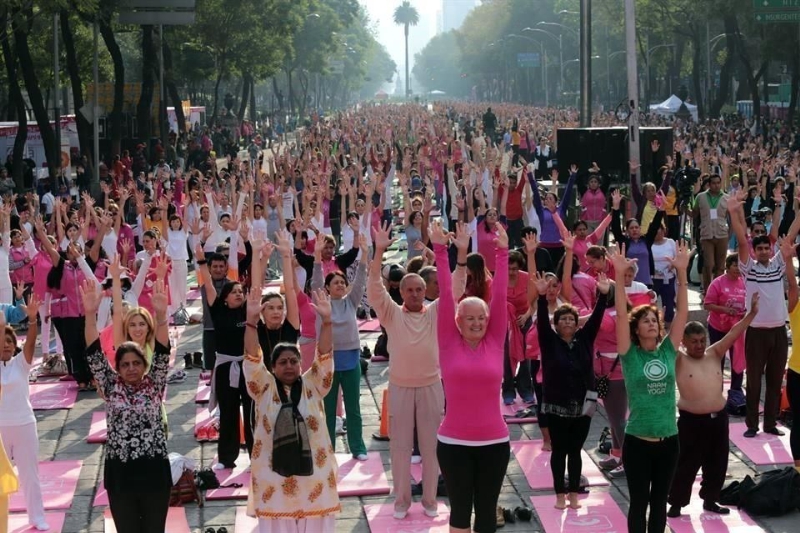 This year for the first time all six yoga studios in San Pedro are cooperating to form one large class at Akbol Yoga Retreat and Eco Resort on Saturday, June 17th, from 9-11am. 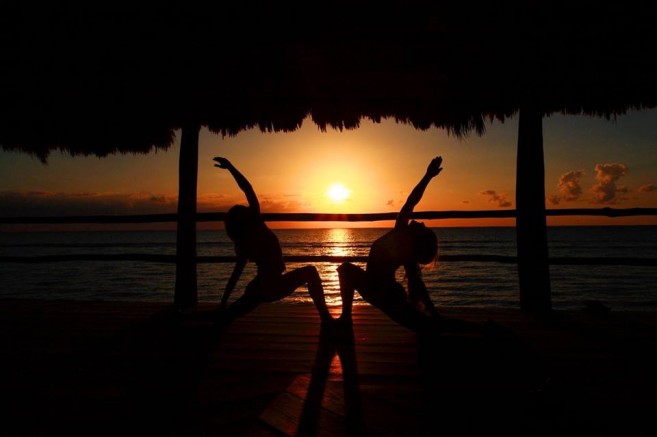 Mr. Arun Hotchanandani states, “It’s not about the twisting of the body, holding of breath, or touching of toes. Yoga means UNION. A perfect harmony between mind and body, man and nature; the holistic approach to health and wellbeing. YOGA IS FOR EVERYONE.” 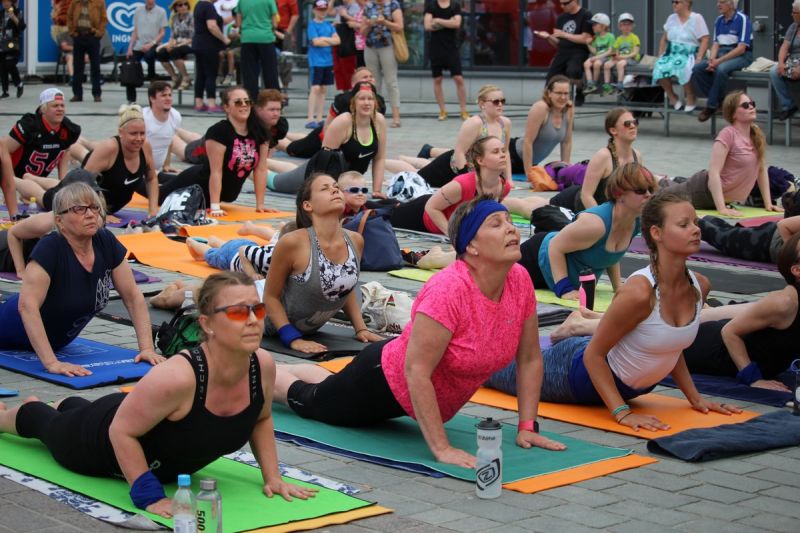 The event is free and open to the public. From first timers to advanced, all are welcome!