A fundraising dinner along with a silent auction was held at Iguana Juan’s Restaurant and Bar on Saturday, August 25th, resulting in over $2,000 collected for the continued relief efforts of the Boca del Rio fire victims. The donation will go to the island’s children home and community center Hope Haven, which was one of the main institutions on the island that assisted by providing meals and lodging to some of those affected by the tragedy after the fire. The donation is expected to assist the center with the much-needed funds so they can continue providing their services. The fire left 109 residents of the Boca del Rio area homeless on the early hours of Saturday, August 4th, and since then, a large amount of humanitarian support has come from the island community, like the business sector and the local Red Cross branch as well. 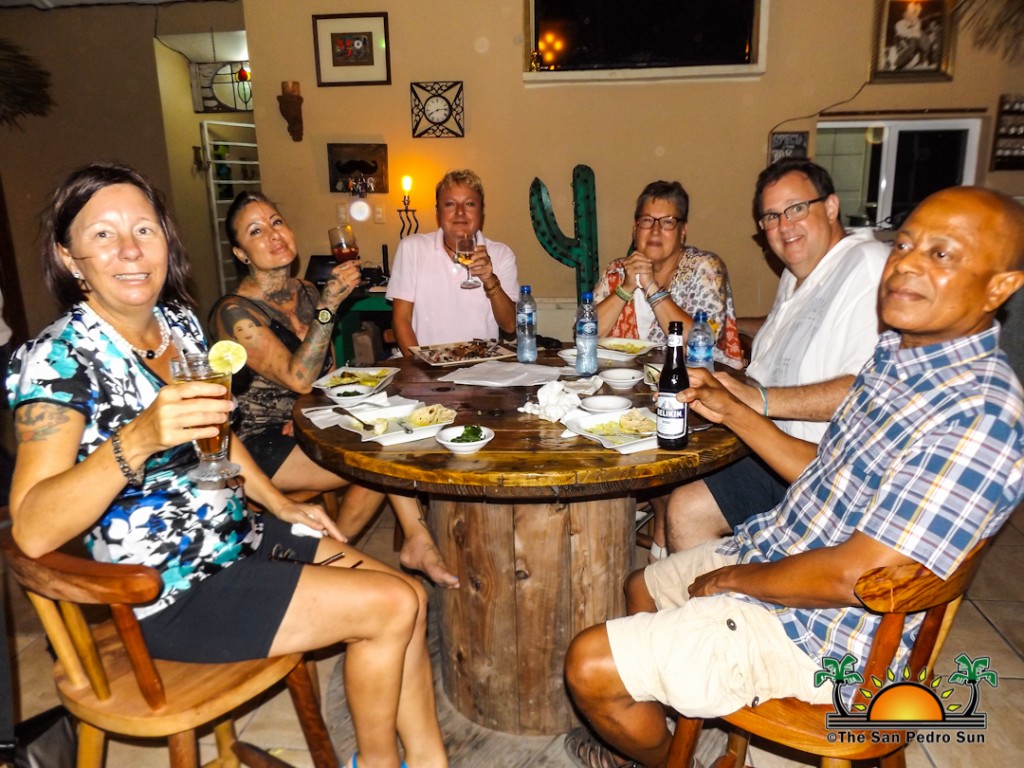 The fundraiser began at 6PM, and despite a rainy evening, many supporters were on time to enjoy a night of fine dining, while supporting a good cause. Delighting everyone’s taste buds was Chef Patrick Parmentier, who created a delicious three-course menu featuring Latin American cuisine. The tasty choices included Crispy Pork Lechon and Shrimp kebab, Caribbean Curry Chicken, Yucatan-style Cochinita Pork tenderloin Pibil, and even a vegetarian pick that included enchiladas. A coconut and cheese flan as a dessert topped the Latin American dining experience.

Iguana Juan’s proprietor Brad Reeder welcomed and thanked all attendees, inviting them to feel free to take a look at the silent auction section, where supporters could bid on a varied list of items. From sunset cruises to lavish stays in some of the best resorts on the island, there was something for everyone. While attendees dined and drank, Javier El Mariachi serenaded guests with acoustic melodies. 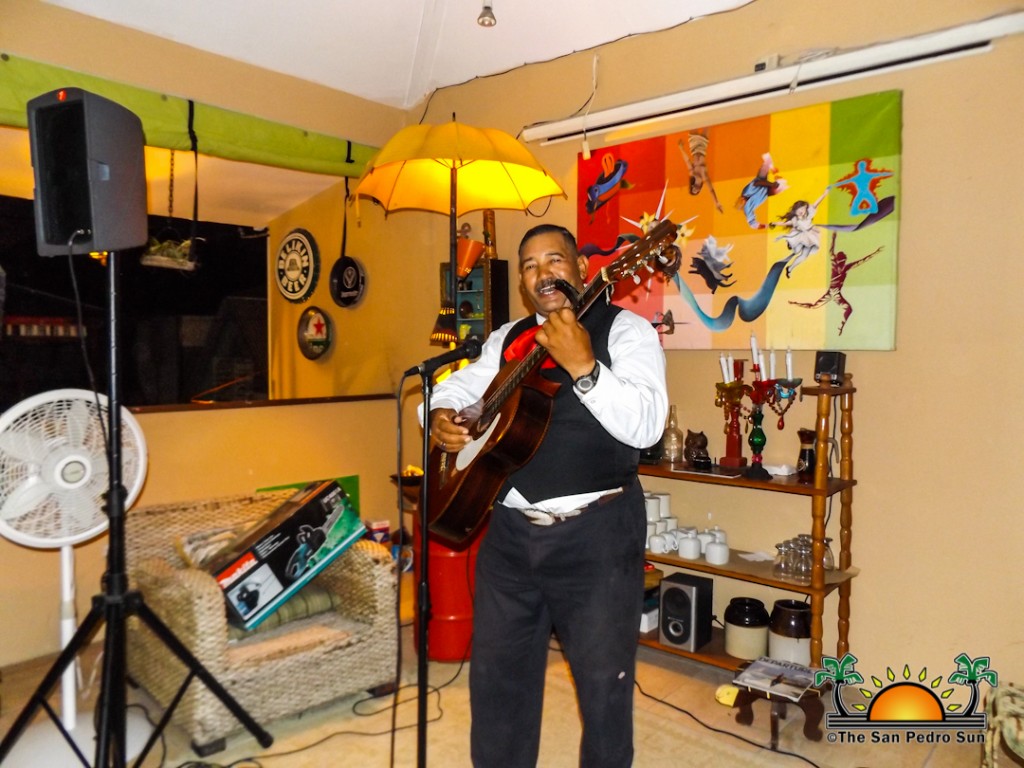 Reeder explained that the fundraiser is just another humanitarian gesture to continue helping the fire victims that are still struggling to get back on their feet. He added that one of his employees, Darrel Alkalha, was also affected by the tragedy and lost everything in the inferno. Reeder commended Alkalha for his dedication to his job, as, despite having lost everything, was on time and ready to work the following day after the fire. Alkalha shared with The San Pedro Sun that he and his cousin went out to get some food and when they returned home they were met with the horrific sight. “We could not do anything to save our belongings,” he said. “It happened so fast; we just couldn’t salvage anything.” As he tries to get back on his feet, he thanks his employers, who have been very supportive of him. Alkalha is currently staying with some family members in downtown San Pedro. 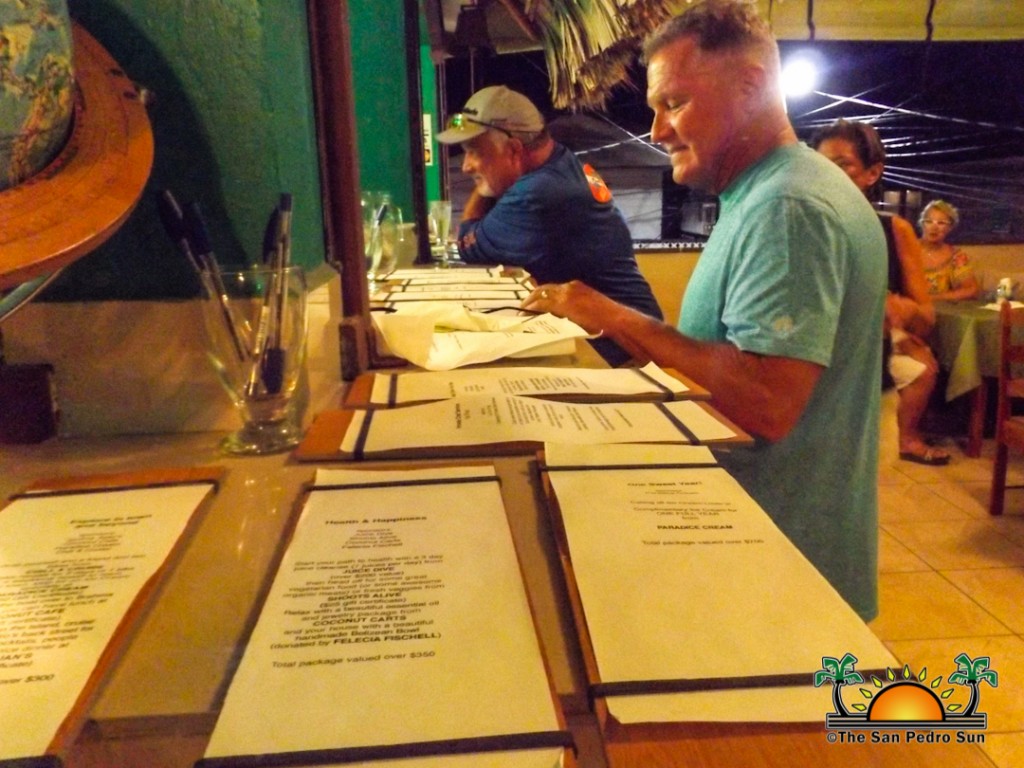 Other organizations like the Belize Red Cross San Pedro Branch have come on board in raising funds as well. On August 10th they held a radiothon and a dollar drive. A total amount is yet to be released as the organization is still collecting the last set of pledges. The unofficial amount at this moment, according to their latest Facebook post, is over $10,000. After Tuesday, August 28th, the total amount will be finalized, and a decision will be made on how to distribute the funds among the fire victims.