Adopt a Bear brings joy to hundreds of island children 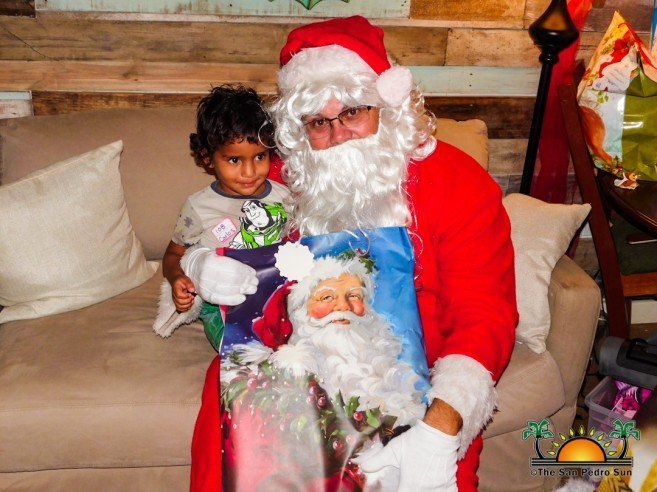 As of 9AM, island children gathered at Hope Haven Center to receive their gifts from Santa Claus, complete with hugs and even candy. Several wanted their picture with the jolly man in red too. 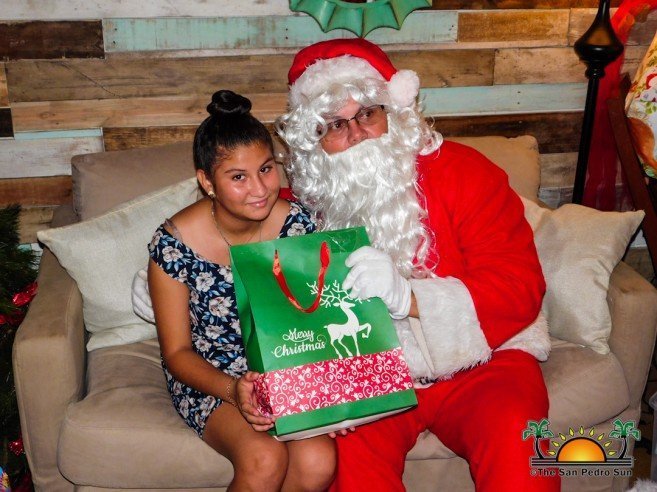 One island mother told The San Pedro Sun that her children have been receiving gifts from ‘Adopt a Bear’ project since 2015 and she is beyond grateful. “I’m a single mother with four kids, so sometimes it’s hard to purchase Christmas presents for all of them. I appreciate the help I have been getting with the ‘Adopt a Bear’ project for the past four years,” she said. 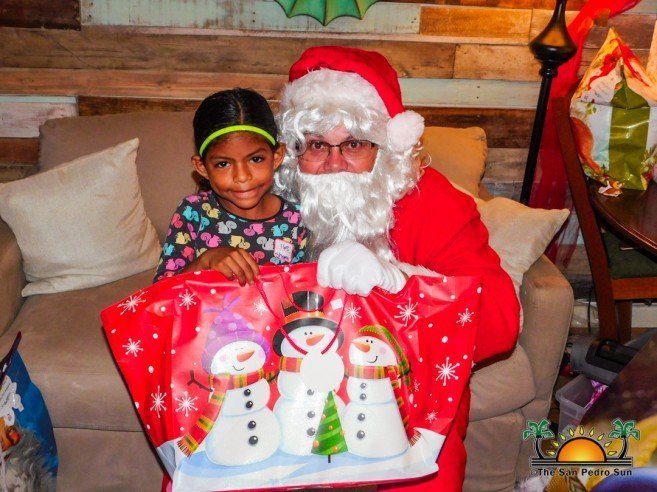 The “Adopt a Bear” program began in 2015 and was founded by co-owner of Sandbar Hostel and Restaurant, Brittney O’Daniel and Kaitlin McWhorter (formerly of Projects Abroad), with the aim to bring happiness to children of modest means in San Pedro Town. It involves residents and visitors choosing a bear ornament from a Christmas tree at participating locations. The bear is labeled with the name, gender, and age of a child, as well as their dream gift. By adopting a bear, the giver commits to purchasing three items for the respective child; something they need, an educational item, and their wish gift written on the bear. 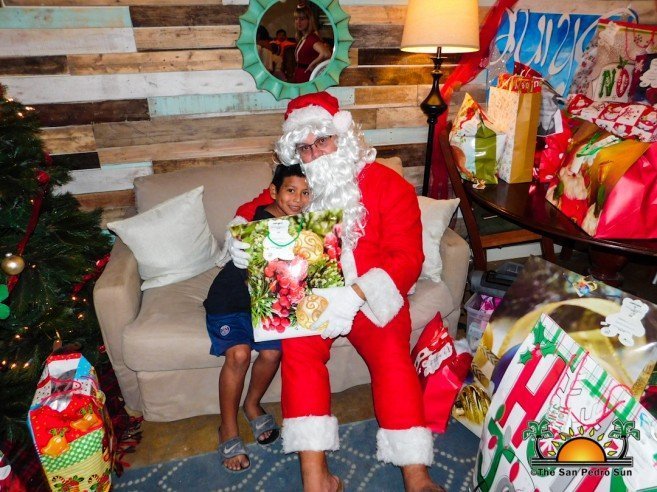 Throughout the years, the “Adopt a Bear” program has progressed beyond gifting children on Ambergris Caye. On Friday, December 21st gifts were also distributed to children from Liberty Children’s Shelter in Belize (Ladyville) and Kings Home in Belmopan City, Cayo District. 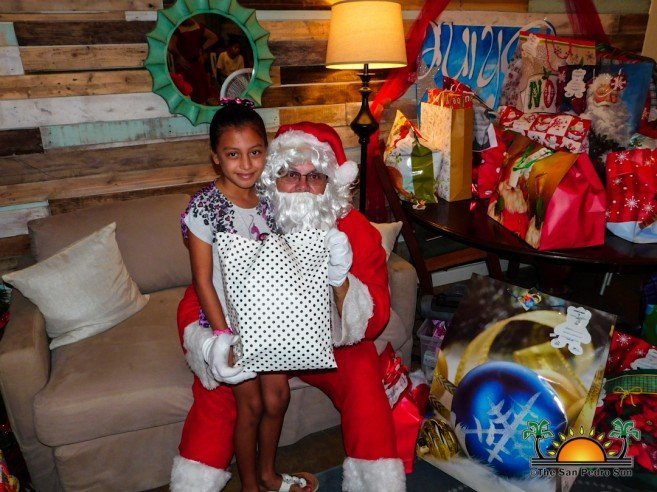 Special thanks go out to participating businesses in the Adopt a Bear initiative, which includes: The Truck Stop, Sandbar Beach Bar and Hostel, Mahogany Bay Village, Crazy Canucks, Marbucks Coffee House, and Palapa Bar and Grill. Organizers of the project would also like to thank everyone who adopted a bear and made a child’s Christmas a merry one. Merry Christmas and a Happy New Years!

What’s new? The Hotel Bar and Restaurant
Costa Maya delegates arrive TODAY!!!!
Be a part of the Garifuna Settlement Day