The Valladares family has been leasing a piece of property in the San Pablo Area south of San Pedro Town since 2002, and up to May of this year, they had been living there peacefully. In mid-March, however, they were served with an eviction note from a law firm on behalf of the property owner, demanding they leave the premises. The family, originally from the Corozal District, agreed to move out but asked for an adequate time-period before doing so. Now they are claiming that since then, members of the San Pedro Police Department have been pressuring them in regards to the eviction note. The situation escalated when a group of workers with heavy equipment was sent to remove a camper from the property, destroying it in the process along with the family’s belongings inside. While the Valladares prepare to relocate, they are denouncing the procedures taken during their removal, and are demanding the respective parties take responsibility for the damages caused to their property. 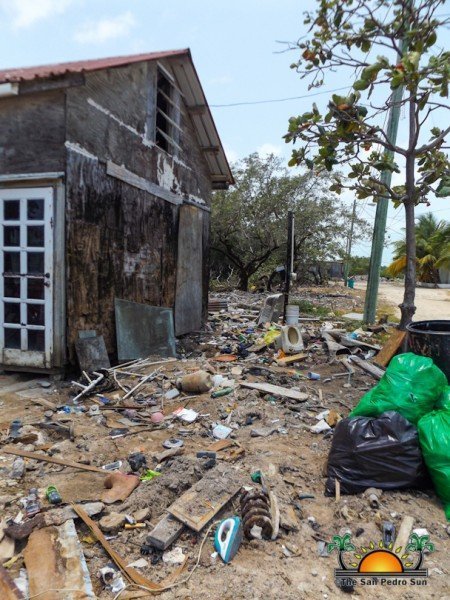 The property, according to records from the Lands Department in the City of Belmopan, belongs to Donald and Carol Stefanizzi and was apparently acquired in 2012. The eviction note, which was prepared by Barrow and Williams Law Firm, was allegedly requested by Carol. The note stated that the owners wanted to develop the piece of land and accused the Valladares as trespassers. The letter adds that when the property was purchased, there were no structures on it and once again accuses the tenants of having unlawfully done so. According to the letter, they were given until March 30th to dismantle their dwellings. 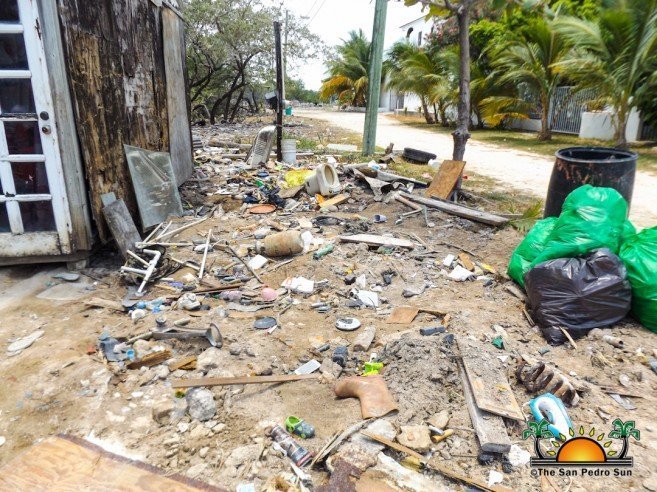 The tenants dispute the contents of the letter, stating that they had been living on the property prior to 2012, and since then, they had been paying a 200 dollar monthly rental fee to use the lot to a landlord. The Valladares claim to have rent receipts from a landlord known to them as Mr. Brown. They claim ever since they received the eviction notice, their landlord has become very aggressive and is demanding that they move. “We understand that this is not our land and we will move, but we need more time,” said a member of the Valladares family. “But now they have caused damages to our property, and we want to know who will be responsible.” When the deadline for them to move out expired, per the eviction note, things began to escalate. 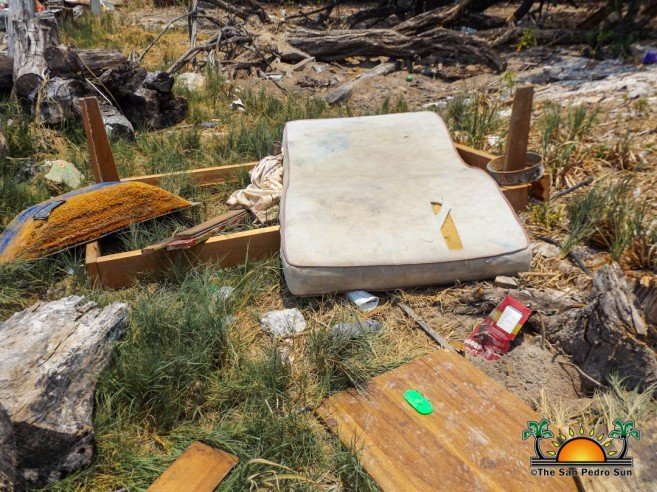 While the family was making arrangements to relocate, they told The San Pedro Sun that almost daily, a senior officer from the San Pedro Police Department visited them, wanting to know when they were going to leave. The frequent visits went on for days, and on May 15th, a group of workers was instructed to remove a structure from the lot. “We had moved all our belongings to a camper we bought some years ago because they were going to remove our small house,” the family told The Sun. “But when they arrived, without any explanation, they instead removed the camper, tearing it apart and destroying all the items that were inside.” The wrecked camper with all damaged items (TVs, beds, clothing, among others) was drawn a couple of feet away and left on the roadside. 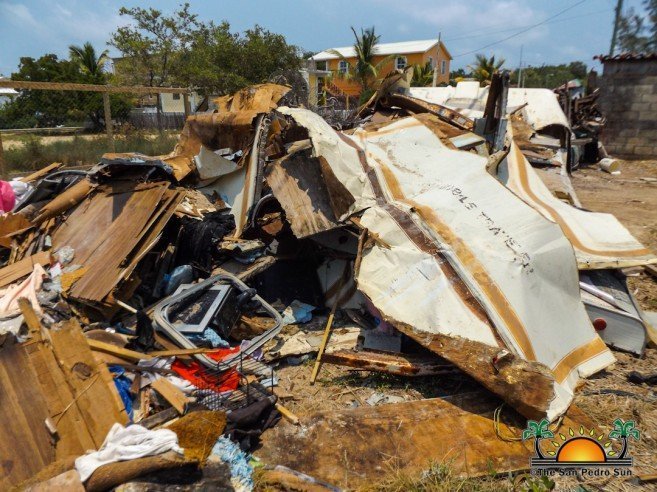 An attempt was made to file a report at the police station on the island, but this was denied. The Valladares’ claim that instead, the said police officer visited the tenants after the incident trying to negotiate compensation. “They tried to give us $600 when just the camper cost us over $3,000,” the family claimed. They made their way to Belize City, where they were allowed to file a complaint. The Belize Police Professional Standards Branch (PBS) has taken on the case and is investigating the matter. 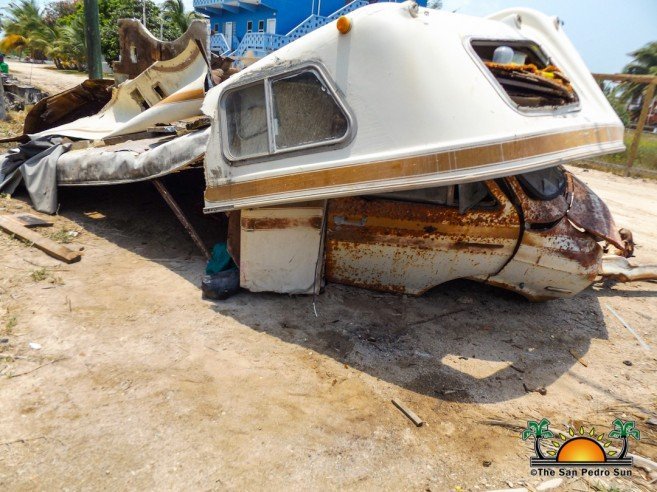 The Valladares claim that the process of removing them was unlawful, as well as the actions of a police officer who they claim accepted money to remove the camper. The San Pedro Sun contacted a senior officer of the PBS in Belize City following the incident and was told that if the San Pedro police officer is found guilty of breaking the law, he will be disciplined. However, the officer cannot be held liable for the damages to the Valladares’ property. In such case, the family will have to file a civil suit against the parties physically involved in the incident. PBS also explained that the proper procedure when asking a tenant to come out of a property is to give them a 30-notice to do so. If they fail to do so, the matter is taken before the court for the Magistrate to issue an eviction order. According to the family, no eviction order was provided by any court, and the only notice they received was the letter from the law firm. According to the officer at the PBS, such note from the law firm has no power to remove or mandate the removal of a tenant and can be considered a means of intimidation. 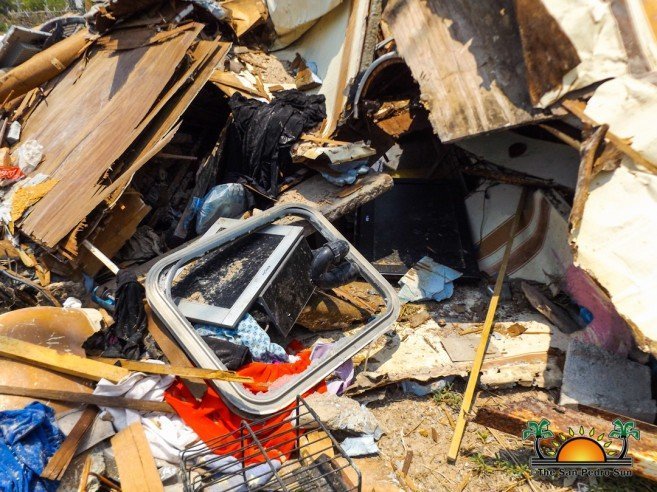 The investigation is expected to take time, but if the claims made by the Valladares family are confirmed, the next step will be to find out who is at fault and seek all venues to have the responsible persons accountable for the damages to the camper. Currently, the tenants remain on the property in the San Pablo Sub-division awaiting the results of the investigation and the rightful compensation for their losses.

Under the Sun – Bella Quinceañera