On April 8, U.S. Embassy Belmopan, partnering with the Love Foundation and the Kolbe Foundation, inaugurated its third and final community resource hub in the George Street area under “Empowering Communities to Empower Themselves” (ECTET) initiative. The initiative has created three community resource hubs that provide training
and serve as startup locations for new businesses, creating alternatives to gang activity in underserved neighborhoods long suffering from violence.

The inauguration of today’s George Street hub also included the launch of two new businesses, a greenhouse titled “Go Green, Go Clean” and “Sunshine’s Beauty and Nailz Shop.” These participants join successful businesses created through the first two community resource hubs in the Yarborough and St. Martins de Porres neighborhoods.
Since the Yarborough hub was launched in October, its new business has acquired access to a second vacant lot to launch the first free community garden in Belize City and has obtained a contract for a drain project with the Belize City Council. Since the St. Martins hub launched in December, its new mechanic shop has formed a partnership with other local mechanics and has expanded to provide towing and road-side assistance. 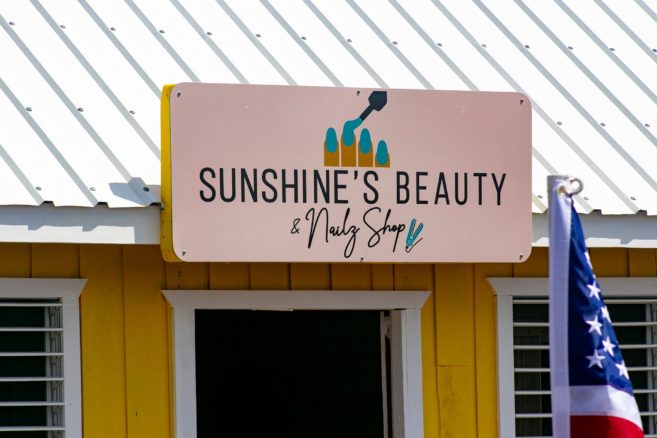 Chargé Gilges lauded the success of the program and noted, “We hope that ECTET will serve as the blueprint for others interested in similar revitalization efforts to promote security, prosperity, and good governance in marginalized. We have faith that the participants of this program will continue to inspire others to become the change they want to see in their communities.” He ended by quoting an old Belizean proverb, “One one cocoa
full basket” – bit by bit, we can arrive at our goal… I think our basket is now a little fuller.” 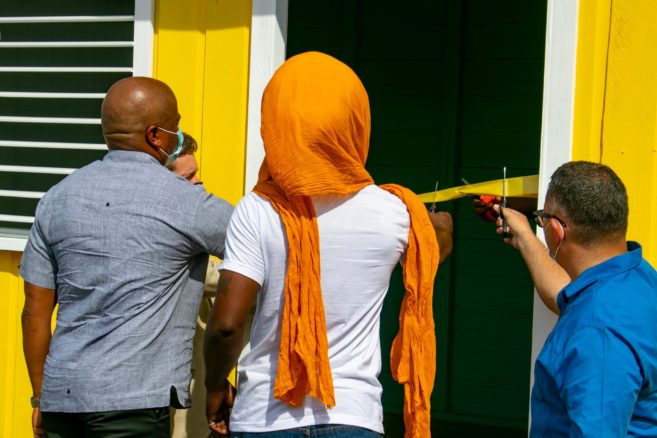 Photos:“San Mateo is a very difficult area to provide suitable water to… there are significant risks that remain,” claims EWB