Ministry of the Public Service, Constitutional and Political Reform Signs MOU with the Love Foundation on Good Governance Curriculum


The Ministry of the Public Service, Constitutional and Political Reform and the Love Foundation signed a memorandum of understanding (MOU) for a good governance, transparency and ethics curriculum at an official ceremony on February 18, 2021.
The curriculum is fully funded by a grant from the U.S. Government’s Central America Regional Security Initiative Economic Support Funds (CARSI-ESF). 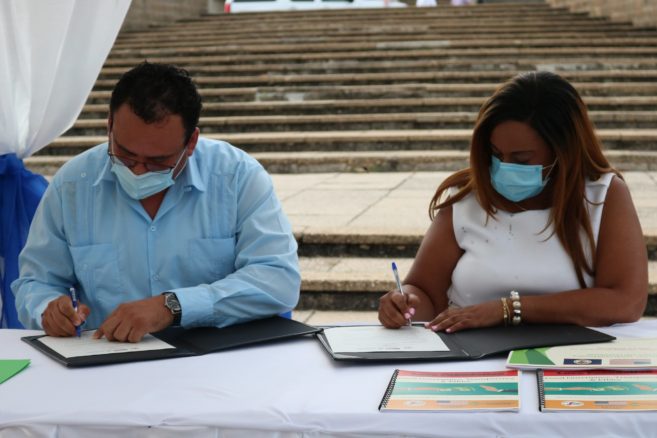 The curriculum provides anti-corruption training and will be implemented as a component of the mandatory training offered to public officers seeking promotion within the Belize public service.
In his remarks, the U.S. Embassy in Belize’s Chargé d’ Affaires, a.i. Keith Gilges said, “By supporting this memorandum of understanding, the United States is backing Belize’s commitment to improve good governance because we strongly believe that such efforts are instrumental to guaranteeing that economic and social development benefits all people. The United States is proud to have funded this important initiative and we congratulate the Love Foundation and the Ministry of Public Service on the successful culmination of their cooperative efforts.” 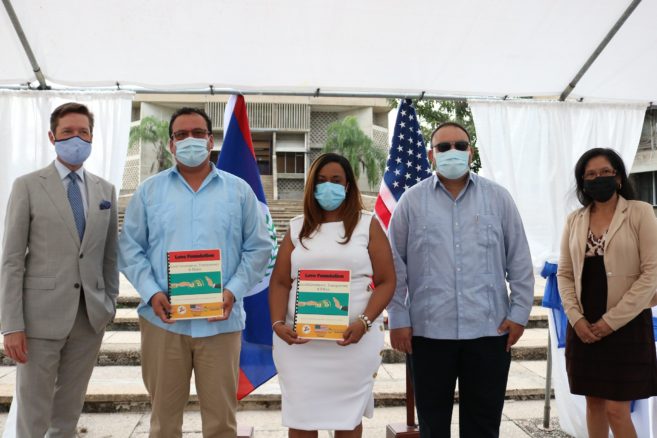 Hon. Henry Charles Usher, Minister of the Public Service, Constitutional and Political Reform said, “Belizeans have entrusted us with a task, insisting that Government lead in setting the example in complying with and conducting all its affairs by respecting the rule of laws as defined in the Constitution, ancillary laws, and government orders of our country. These initiatives are not merely words. It is a solemn pledge by this Government to always govern in the best interests of our bosses, the people of Belize. A new era has dawned, an era of openness, an era of sustainable development, and an era of good efficient service.” 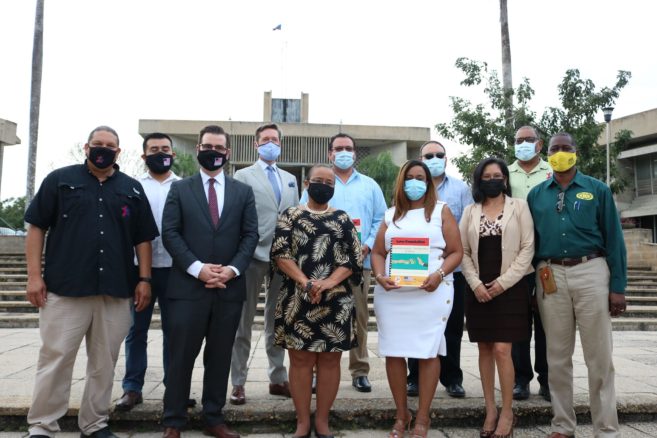