The Ministry of the Public Service, Constitutional and Political Reform is pleased to announce a realignment of chief executive officers (CEO), resulting in Dr. Osmond Martinez being appointed as CEO in the Ministry of Economic Development. 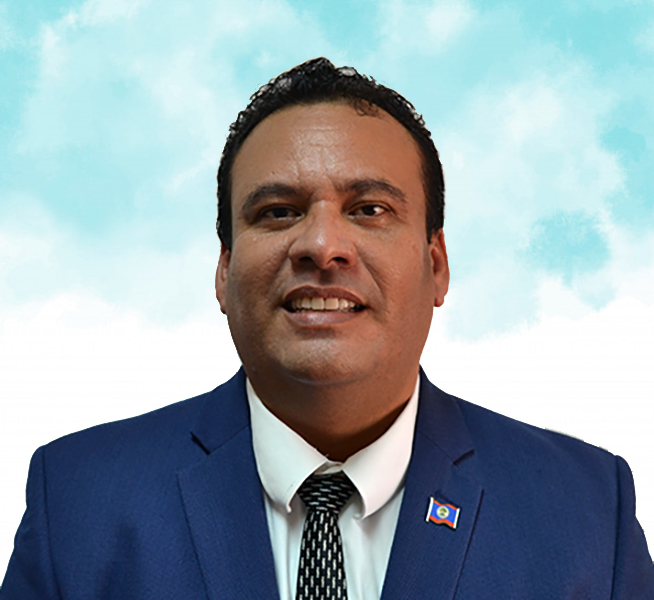