Ambergris Caye and Belize will be featured in Asia and the United States of America via a promotional film travel report by Sanlih E-Television (SETTV), one of the leading broadcasting companies in Taiwan. A crew from SETTV visited the country from July 30th to August 4th and covered topics such Belize-Taiwan relationships, biodiversity, Belize’s COVID-19 strategy, environmental protection, and traditional Maya culture for its top awarding-winning program, ‘The Borderless World.’ 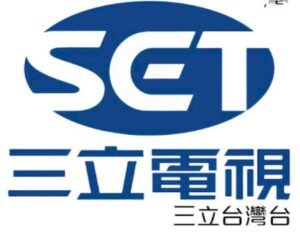 On Saturday, July 31st, accompanied by members of the Taiwanese Embassy in Belize, SETTV’s delegation visited San Pedro Town, Ambergris Caye. The San Pedro Sun spoke with lead reporter Marcos Shiang, who shared that he was thrilled to see the Jewel.  Their trip to La Isla Bonita will feature one of Belize’s prime tourism products to their audience in Taiwan and other parts of Asia. Shiang explained that the promotional coverage will also be accessible to their Taiwanese audience living in North America, encouraging them to visit Belize.

In San Pedro, they looked at the biodiversity and environmental protection programs designed to protect the local marine environment. “You have very nice marine life, and we want to share with our audience how you protect it,” said Shiang.

One of their highlights on the island was the visit to the iconic Hol Chan Marine Reserve located at the second largest Barrier Reef in the world. Shiang said he and his team feel lucky for such an experience.  SETTV’s audience is in the millions, and the coverage on Belize should be aired in September of this year via their TV, Youtube, and Facebook channels. 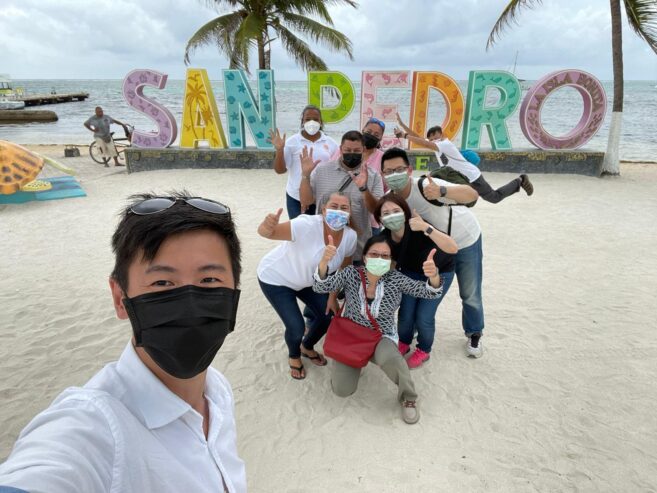 The Taiwanese Embassy in Belize thanks everyone who welcomed and assisted in producing this important promotional work. The SETTV delegation also thanked the people and the Government of Belize for their warm hospitality.

Crime and Violence on Ambergris can be deterred by COP program
Belize Bank are football champs!