On Thursday, February, 10th, Belize received the sad news of the passing of former Prime Minister Right Honourable Sir Manuel Esquivel KCMG PC. The 81-year-old former two-time head of government under the United Democratic Party (UDP), 1984-1989 and 1993-1998, reportedly died at a local health care centre in Belize City around 4:30PM, after being ill for some time. A memorial service in his honour will take place in the upcoming days. 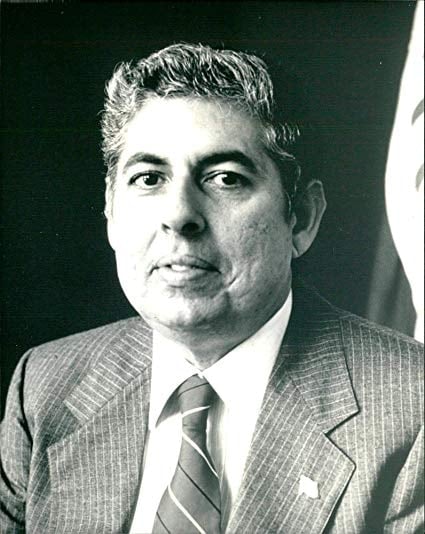 Esquivel is remembered as a great contributor to Belize’s development and to his party as well. The Leader of the Opposition under the UDP Honourable Shyne Barrow said that he will forever be treasured.

Esquivel was born May 2, 1940 in Belize City, at a time when the country was an English colony known as British Honduras. Esquivel held an Honorary Doctorate of Humane Letters from Loyola University, along with many other accolades. His experience with politics was following the 1969 British Honduras election, when Esquivel became head of the pro-business Liberal Party. In 1973 this party merged with two other parties forming the current UDP. After being defeated in the run for the Freetown constituency against former Prime Minister Right Honourable late George Price in 1979, Esquivel became the leader of his party in 1983. This was considered historical because he was the only politician to be elected of a major Belizean political party as a senator. The following year, Esquivel became the Prime Minister when the UDP won the majority of constituencies. 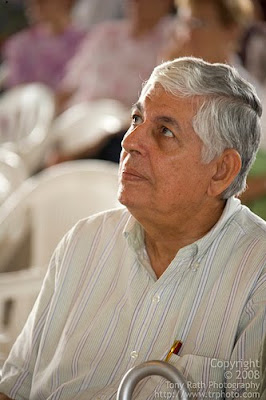 In 1986, Esquivel was appointed to the Privy Council (PC) of the United Kingdom by Queen Elizabeth II. This life-time appointment conferred the title ‘Right Honourable.’ In 2010, Esquivel was knighted among other Commonwealth Caribbean nationals by Her Majesty. The appointment ‘Knight Commander of the Order of St. Michael and St. George (KCMG), was given to Esquivel in recognition for his services to politics and to good governance. 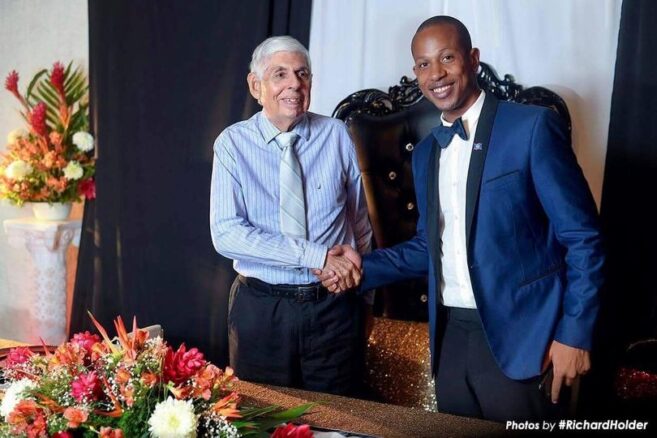 After leaving office in 1998, a new government under the People’s United Party took over the affairs of the country. However, when the UDP under the leadership of Right Honourable Dean Barrow came into power again in 2008, Esquivel became the government’s senior advisor with the rank of minister.