« Older: BTV Expedition greeted with a blockade from the Guatemala Armed Forces
Newer: » Stability in a time of Change: Barrow delivers 2016-2017 Budget address


The Prime Minister of Belize now carries the title of ‘Right Honorable’, as Her Majesty Queen Elizabeth II appointed Dean Barrow as a Member of the Privy Council. Right Honorable Dean Barrow was appointed on Tuesday, March 1st and is the fourth Belizean to receive this distinction. The Privy Council is the mechanism through which interdepartmental agreements are reached on those items of government business which, for historical or other reasons, fall to Ministers as Privy Counsellors rather than as Departmental Ministers. 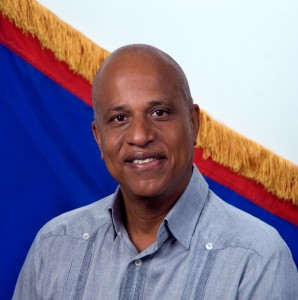