On Sunday, September 19th, Belize observed National Service Day and the 10th anniversary of the passing of the Father of the Nation, the late Right Honourable George Cadle Price. San Pedro Town joined the national event, and Mayor Gualberto ‘Wally’ Nuñez and his Councillors, along with the island’s beauty ambassador Miss San Pedro Grace Brown, held a memorial ceremony to honor the Belizean hero. The ceremony in San Pedro included prayers, speeches, and tossing handfuls of flower petals into the sea. 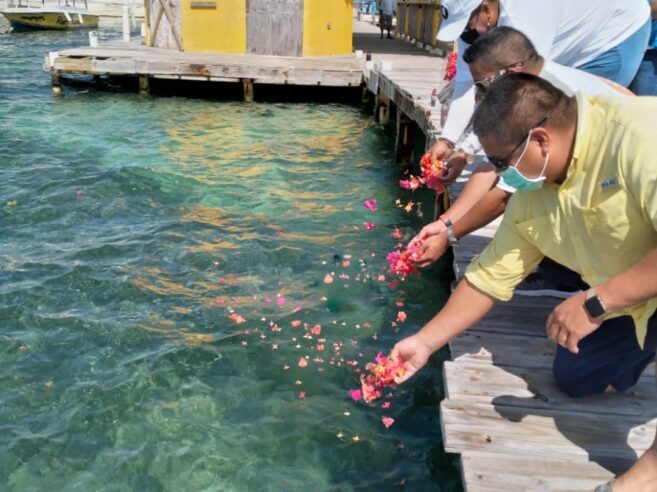 Price was the founder of the People’s United Party, currently governing the country. San Pedro’s Town Council is also under a PUP administration. They remembered Price, who started a peaceful, constructive Belize Revolution in 1950 with a phrase, ‘Creation was not finished at the dawn of this earth, but creation continues, and we have a lot to do to make the world a better place.” Price fought fiercely for Belize, a verbal battle that rewarded Belizeans with independence on September 21st, 1981, from Great Britain. 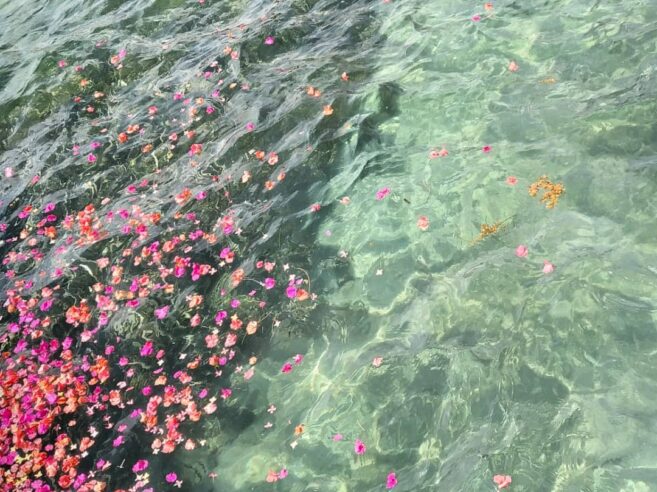 To celebrate National Service Day, Mayor Nuñez and his team finished the day by conducting a clean-up north of San Pedro. They took on the road leading to the island’s popular spot-Secret Beach. 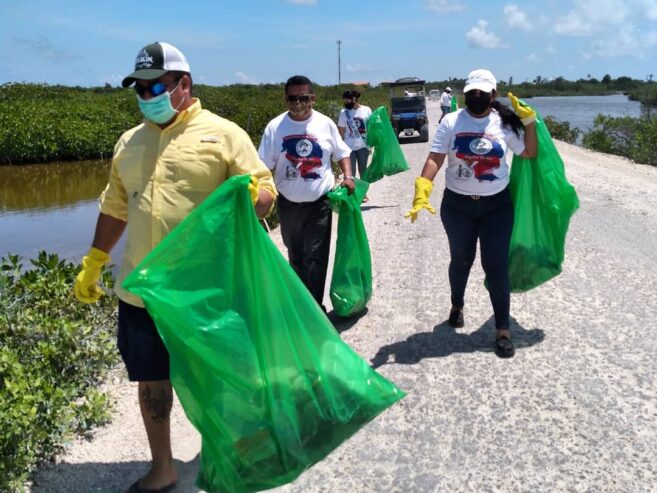 In Belize City, wreaths were laid, as traditionally done at his gravesite at Lords Ridge Cemetery. Price’s humility and legacy of accomplishments on behalf of Belizeans are always at the core of tributes in his honor. The event usually sees a host of government and non-government officials and other guests, but due to COVID-19, the number of persons participating in the activities was limited. 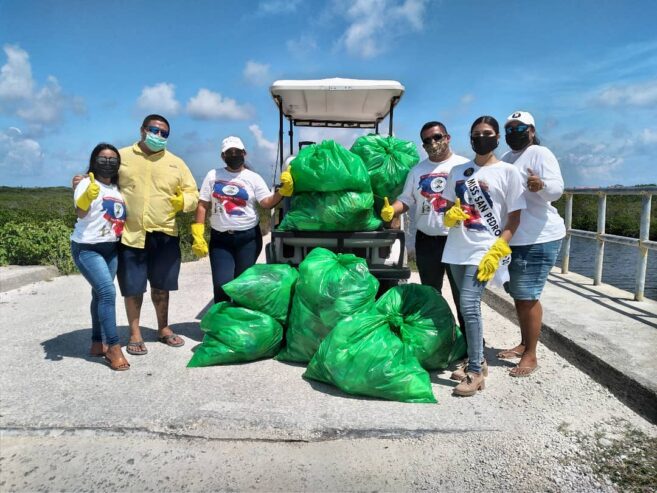 Price died on September 19th, 2011, at the age of 92, after suffering an accident at his residence. His birthday, January 15th, was declared a Public and Bank Holiday by the Government of Belize. It was gazetted on December 30th, 2020.