The last time the San Pedro Town Council held an extravaganza of entertainment to celebrate Mother’s Day was in 2019. The traditional festivity finely returned with COVID-19 restrictions, now a thing of the past. On Saturday, May 7th, the Honourable Louis Sylvestre Sporting Complex welcomed hundreds of island mothers for an evening full of performances, music, giveaways, and a comedy show with popular performers from Mexico. Mother of the Year was also selected near the show’s end, with the prestigious recognition going to Mrs. Patricia Marin. 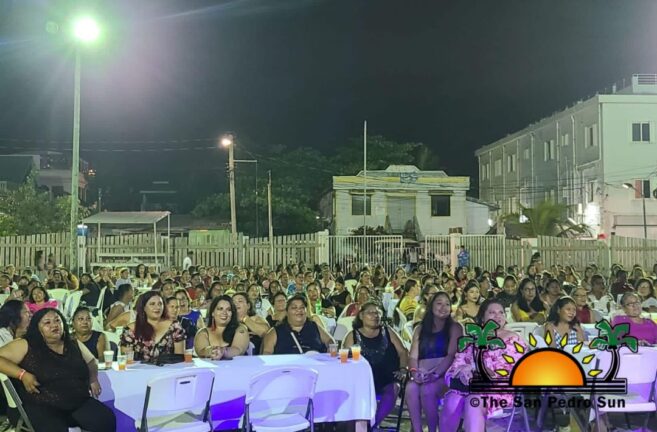 The SPTC hosted a dinner on the field for the special guests. Mayor Gualberto ‘Wally’ Nuñez greeted the mothers and lauded them, highlighting the maternal figure’s importance in every home. Master of Ceremonies Gerry Badillo kept the fun going all evening, interacting with cheerful attendees, who played fun games, participated in raffles, and won fabulous prizes throughout the program. 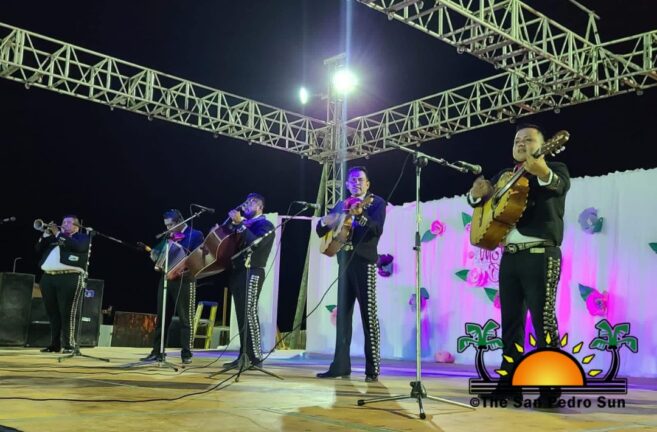 Later in the evening, it was time to select the Mother of the Year. Volunteers gathered the names of all the present mothers aged 60 and over, placed their names in a box, and shuffled them properly. One name was drawn and taking the title of Mother of the Year was Patricia Marin. Mayor Nuñez, along with Deputy Mayor Adaly Ayuso and Miss San Pedro Grace Brown, congratulated Marin and presented her with a bouquet. 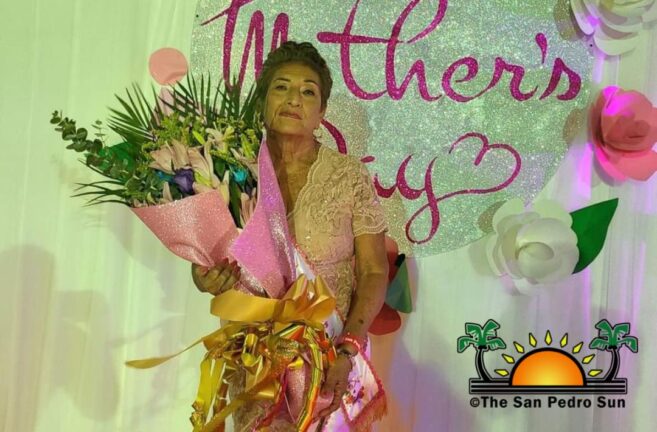 Following the selection of a new Mothe of the year, the fun continued with a concert by Super Furia Band. The island mothers flocked in front of the stage and danced the evening away. 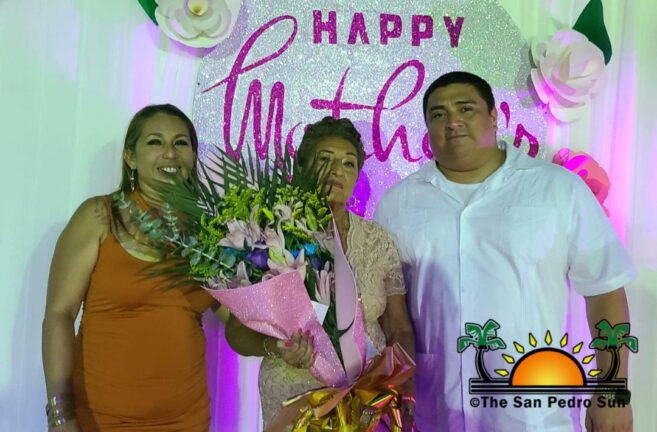 Attendees thanked the SPTC for organizing an event to honor the island mums.

New Chairman Appointed for the Social Security Board
American Way: By Land and Sea