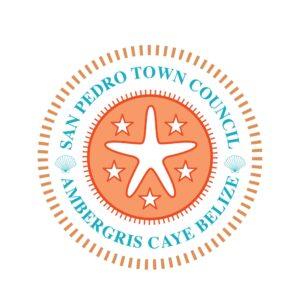 A regulation that bans placing marketing or sale signs (real estate) in public areas will soon come into effect. Mayor Gualberto ‘Wally’ Nuñez indicated that people had enough time to remove excess signage in public places, but this upcoming enforcement will not affect signs on private properties.

San Pedro Town Council saw the need for the regulation as these signs can be dangerous in the case of a natural disaster like a hurricane. The Mayor stated that not only can they be hazardous, but the saturation of advertisement posters can make an area look unattractive. Nuñez reminded the public that such practice is allowed on private property and not in public places.

Some areas along the road north of San Pedro have reportedly become swamped with custom signs. According to the Mayor, signs on public property are to be removed. Instead of complying with this request, he claims that more signs have been erected in certain areas. Those not complying with this regulation may be penalized.

The 2022 Atlantic Hurricane season will officially start in a couple of weeks. The concern is that if a storm/hurricane hits the country and island, these signs can become projectiles and a danger to other properties and people.

This year’s hurricane period is predicted to be an above-average season with 19 named storms. Nine of these are expected to become hurricanes, with four being major hurricanes. Last week, the first tropical wave was detected off the west coast of Africa. However, it did not develop into a weather system of concern. According to the latest updates from the National Hurricane Center, there are no trouble areas in the Atlantic Ocean or the Caribbean Sea.

More on Community and Society
T.G.I.F.