Although the 2022 Atlantic hurricane season (June to November) is less than a month away, the first tropical wave has been detected off the west coast of Africa. Weather experts say it’s not surprising to see systems forming outside of the season, and they usually do not pose a significant threat. This year’s hurricane period is predicted to be an above-average season with 19 named storms, with nine expected to become hurricanes and four of them becoming major hurricanes. An average hurricane season usually comprises of 14 named storms. 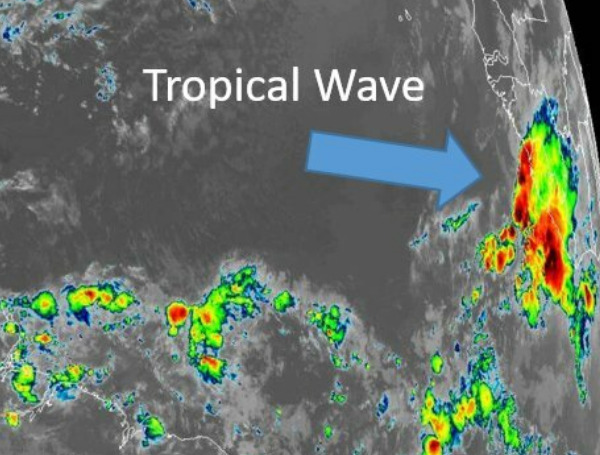 According to the National Meteorological Service of Belize staff, the early tropical waves are called low-latitude waves and usually do not affect areas above 15 degrees north of the Earth’s equatorial plane. A tropical wave is not a tropical storm and is just a disturbance that could result in a strong thunderstorm. Currently, there are no threats regarding the said tropical wave.

One of the reasons for the predicted above-average season is the lack of El Niño and warmer than average subtropical Atlantic Ocean temperatures. The El Niño phenomenon is a climate pattern describing the unusual warming of surface waters in the eastern tropical Pacific Ocean. Over the years, the seasons have been more active than others, breaking records in named storms. The 2021 Atlantic hurricane season was the third most active following a record-breaking 2020 season. There were so many storms that forecasters used the Greek alphabet for additional names that year. This was the second time in recorded history that the Greek alphabet had to be used. The first time was in 2005 when there were 28 named storms.

2017 Hurricane Season is expected to be very active