A little over a year after it was first announced, Honourable Andre Perez, Area Representative for Belize Rural South (BRS) (Caye Caulker and Ambergris Caye), hosted a ground-breaking ceremony for a new polyclinic in Caye Caulker. On Monday, November 21st, Perez was back in La Isla Cariñosa along with the Minister of Health and Wellness (MOHW), the Honourable Kevin Bernard delivering the completed polyclinic. The new health center, named Caye Caulker Health Center, will improve the medical services on the island, which is a popular tourist destination in the country. 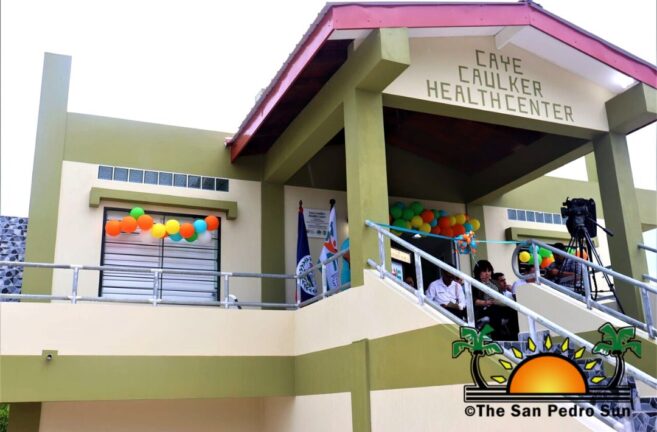 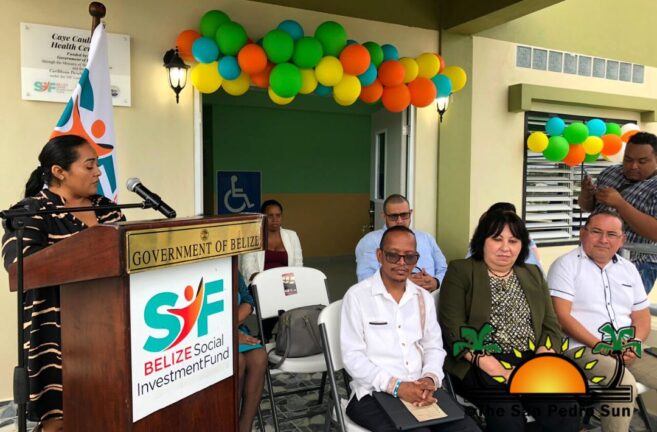 Guerra stated that the new polyclinic would further assist with the health needs of the community of Caye Caulker and its visitors. Meanwhile, SIF’s Chair, Narda, said the new facility was an investment of BZ$1.4 million via a loan from the Caribbean Development Bank. “This health center, like all the other structures built through SIF, doubles as a hurricane shelter,” said Garcia. She said the building was put to the test during the recent Hurricane Lisa. 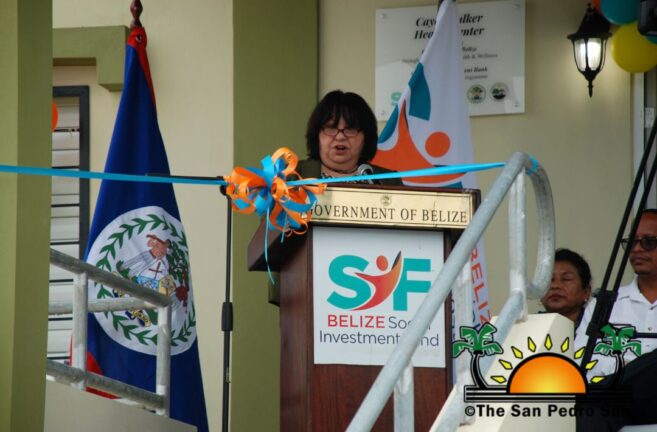 The Caye Caulker Health Center is equipped with spacious consultation and waiting rooms and spaces for triage, observation, a staff lounge, laundry, sterile room, Asthma area, treatment rooms, bathrooms for both patients and staff, and a pharmacy. The clinic will see more development as there are plans for a second floor for ancillary items and housing for doctors and nurses. The building also has access to people/patients with disabilities. 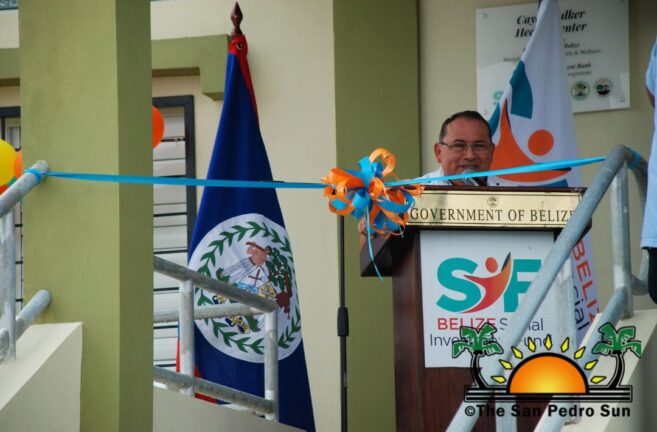 Area Representative Perez reiterated that residents and visitors can now access broader health services on the island. “Residents and visitors in Caye Caulker can now be assured that health services are available, contributing to the overall tourism package La Isla Cariñosa has to offer,” said Perez. The Area Representative for BRS pointed out that this project was a promise from his government, and he was excited to have finally delivered the much-needed health center to Caye Caulker. He appealed to the Hicaqueños to own the building and take care of it. The next major health project for BRS is expected to be the ground-breaking for the hospital in San Pedro Town in early 2023. 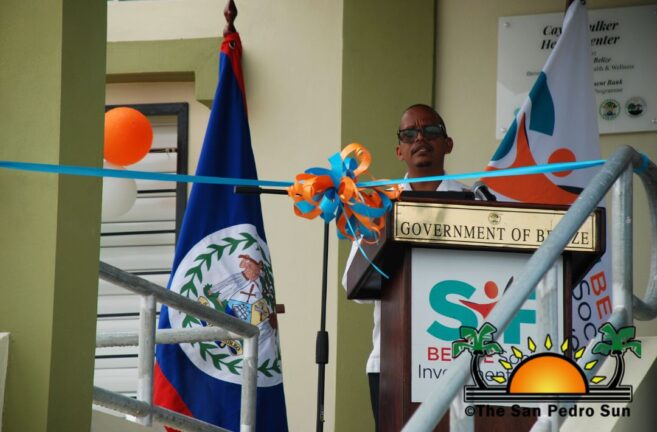 MOHW Minister Honourable Bernard noted that having well-trained medical personnel is not enough, as properly equipped facilities are a must. “Having the right equipment and also medication is very important,” he said. 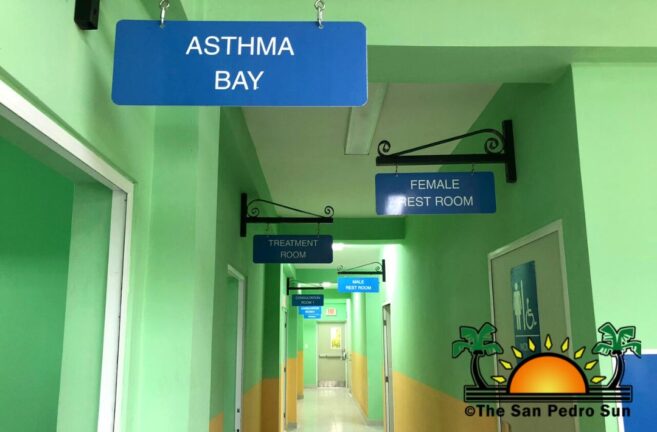 “This health facility will surely make a difference for early diagnosis, treatment, and prevention of non-communicable diseases such as diabetes, hypertension, heart disease, cancer, and mental health conditions,” Bernard said that other services available at the center will include maternal and child health, outpatient consultations, emergency care and services related to vector control and public health. Bernard also committed to completing the health center’s second floor in partnership with SIF in a future project.

Before the formalities wrapped up, Chairlady Villanueva-Pott delivered the vote of thanks. She thanked the government and everyone involved behind the project. She highlighted how helpful it will be to have a larger and better-equipped health facility on the island. The Chairlady noted that as the island continues to grow and more tourists visit every year, such a medical center was imperative for the well-being of islanders and visitors alike. 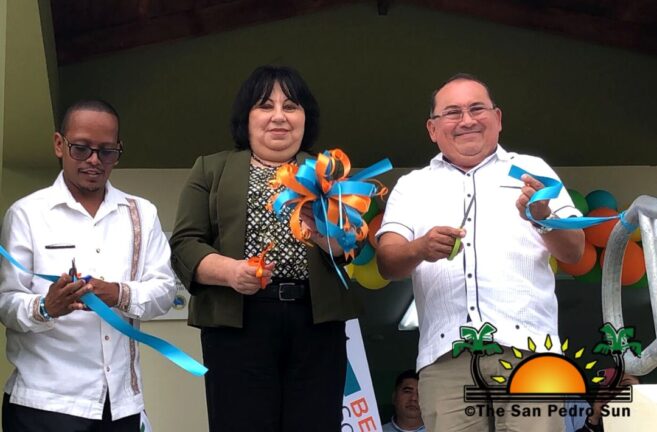 Afterward, the ribbon-cutting officially inaugurating the health center took place, and all attendees were invited to tour the facilities. While those present inspected the interior of the building, refreshments were served.