The conservation fund for marine conservation secured via the historic Blue Bond program has finally been named. The official name ‘Belize Fund for a Sustainable Future’ was announced on Monday, February 14th virtually through the Blue Economy and Civil Aviation Ministry. The public had the opportunity to choose and vote for a name via an online poll. Out of three options to choose from, the name with the most votes became the fund’s official name. The other names for which people voted included Belize Conservation Fund and Belize Conservation and Resilience Fund. The name-revealing presentation also announced two lucky winners of a trip to San Pedro Town, Ambergris Caye. 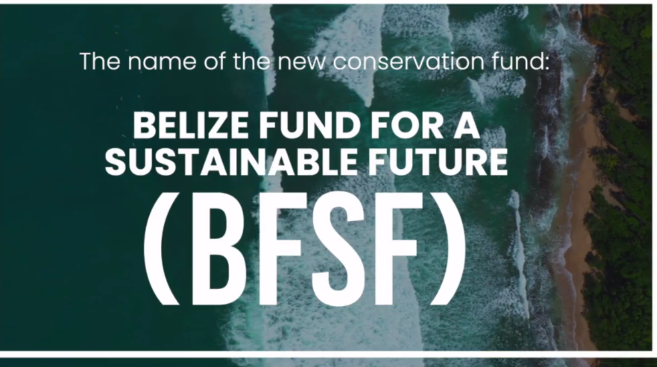 Voting opened on January 28th and closed on February 11th. The online portal for voting was via email and social media. There was a total of 1,412 votes cast. The Belize Conservation Fund received 325 votes or 23% of support. The Belize Conservation and Resilience Fund had 350 votes equal to 24.7%. The winning name, Belize Fund for a Sustainable Future, received 737 votes totaling 52%. This name focuses on the fund’s role to secure a future for all Belizeans through sustainable development. 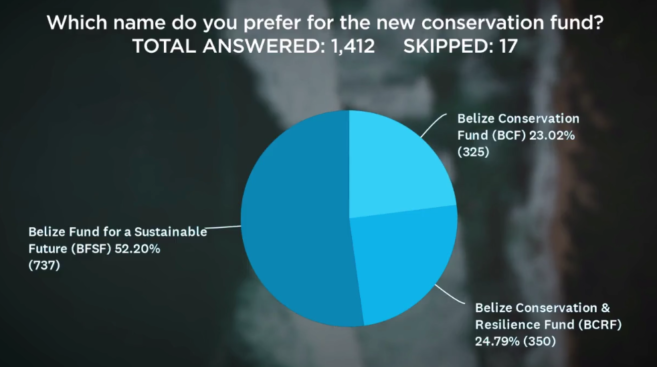 The Blue Bond program was procured in November 2021 and goes hand in hand with the Ministry of the Blue Economy and Civil Aviation as part of their mandate to protect Belize’s coastal and marine resources. The conservation fund was established as part of a debt conversion agreement between the Government of Belize and The Nature Conservancy. This agreement allows Belize to reduce its national debt while investing more in conservation. 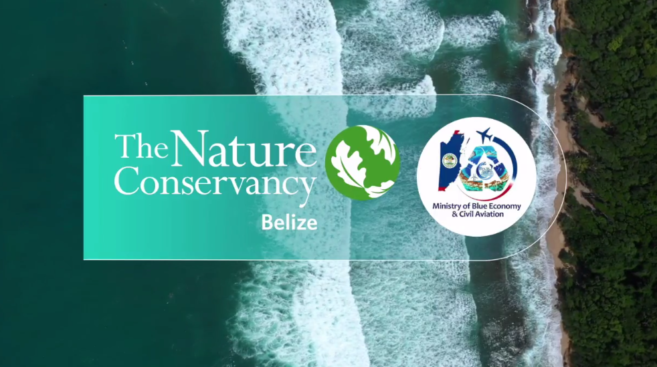 The Belize Fund for a Sustainable Future will make funds available to projects and partners working in Belize towards conservation and sustainable development in line with the country’s marine and coastal conservation priorities.

The lucky winners were Maria Tepaz and Ernesto Thimbrel. The prize includes an overnight stay in San Pedro, a snorkeling trip to Hol Chan Marine Reserve, roundtrip boat tickets from Belize City, and food allowance. Additionally, each winner can bring along up to three friends or family members. The prize expires on May 31, 2022. 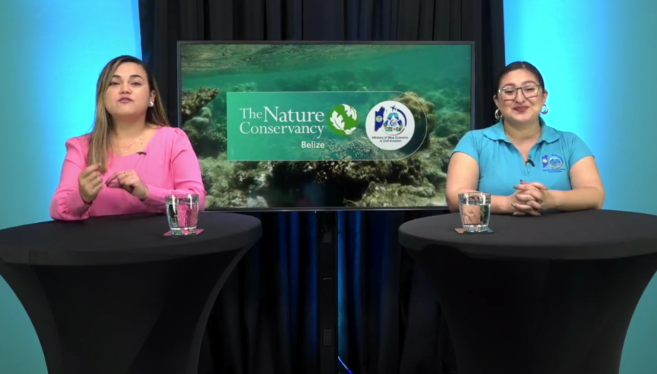 With the fund now established and named, the government is tasked with protecting 30% of its marine and coastal environments, an essential asset of the country, supporting the national economy and thousands of livelihoods.

We will continue following this process.