Accused murderer William ‘Danny’ Mason along with his alleged accomplices appeared in court for the first time months on Monday, April 23rd in Belmopan City. Mason and his companions (Ashton Vanegas, Keiron and Terrence Fernandez, and Ernest Henry Castillo) are serving time at the Belize Central Prison for the decapitation of Pastor Lewellyn Lucas back in 2016. This time they were brought in for the alleged kidnapping of a Mennonite couple that occurred around the same time Lucas was murdered. Mason’s legal defence requested that the kidnapping charges be thrown out based on insufficient evidence. However, the prosecution disputed that such requests indicate that the statements given by the Mennonite couple were sufficient to bring a case to the Supreme Court against the accused. At the end of the court hearing, Senior Magistrate Moody did not deliver a decision and adjourned the hearing until May 7, 2018. 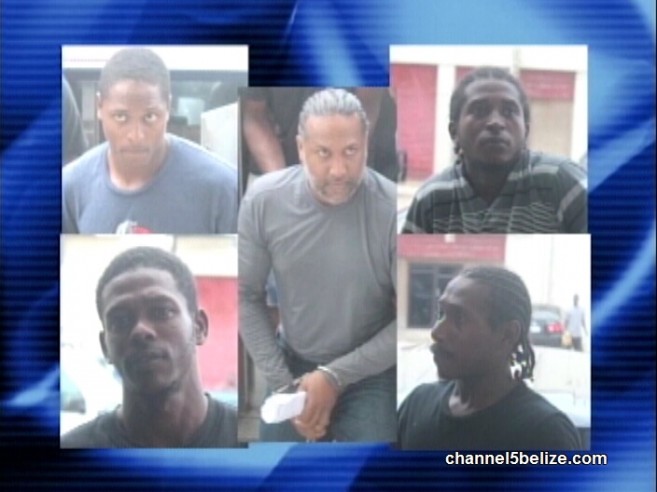 Mason along with his accomplices

When Mason was apprehended back on July 15, 2016, he was found with Lucas’ head in a container in his vehicle. Mason was immediately charged with Lucas’ murder, and conspiracy to commit murder and kidnapping. 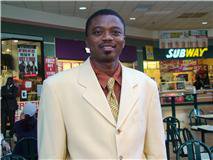 Based on the investigations, Lucas was kidnapped by Mason’s henchmen, and taken to his farm at Mile 31 of the George Price Highway, where he was beheaded. Evidence of the crime also suggests that his body was burned, while his severed head was found in a bucket in Mason’s pick-up truck.
The prosecution hopes that based on the evidence presented at the preliminary inquiry, the Senior Magistrate will determine if the accused will be committed to stand trial at the Supreme Court.
Currently, there is no official date scheduled for Mason’s court hearing regarding the murder charges.