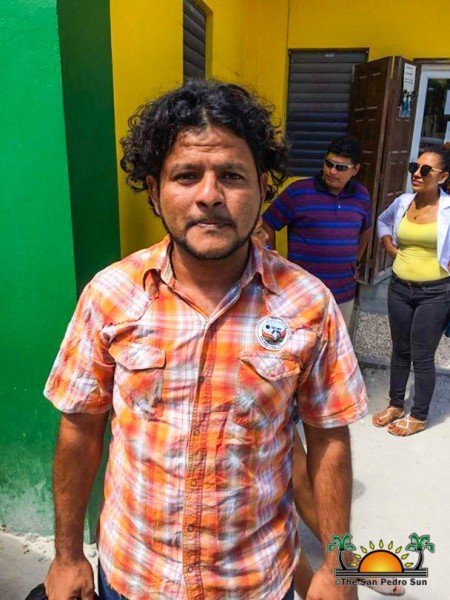 After being imprisoned for over a year for the murder of Alfredo Cowo, 33-year-old San Pedro resident William Godoy was set free from prison on Wednesday, February 27th after murder charges were withdrawn. At the court hearing inside the in San Pedro Town courtroom, the magistrate stated that no substantial evidence was provided to conclude that Godoy was Cowo’s murderer.

Many of Godoy’s family members and friends gathered outside the San Pedro Police Department to welcome him with hugs and smiles. “We are happy that he is finally out. We knew he was innocent, that’s why we fought for him to be set free from prison,” said Godoy’s brother, Jose Vasquez.

Godoy told The San Pedro Sun that he is glad to be out of jail after being incarcerated for over 13 months. “It feels so good to be out and I am happy to be back with my family. It is really sad that I was kept in prison all these past months unjustifiably,” he said. Godoy has always maintained his innocence.

Godoy, a mechanic from the DFC area of San Pedro Town, was formally arrested and charged on Friday, January 19th for the murder of Alfredo Cowo. Cowo was shot and killed shortly after midnight on Tuesday, January 16th near Central Park in San Pedro Town. He was reportedly sitting on a golf cart along with his girlfriend, Paola Reyes, when a gunman approached them and fired several shots, fatally injuring Cowo. Initially, Reyes stated that she could not identify the shooter, but on Friday, January 19th during an identification parade, she told the San Pedro Police that Godoy was the shooter. Godoy was then charged for the murder of Cowo.

Godoy’s family maintained his innocence from the onset of the case against him, as they were certain that Cowo was murdered because he was trying to re-open a case against two officers of the San Pedro Police Formation, who caused him injuries during a shooting incident in April of 2017.

Many witnesses, who asked to remain unnamed, declared that the said officers threatened Cowo’s life. Cowo confirmed such allegations to The San Pedro Sun on Tuesday, January 9, 2018, stating that his life was in danger and that if anything happened to him, the police would be liable.

A week after his bold statement, he was gunned down.

At a previous court hearing, Godoy’s Attorney Oscar Selgado had told The San Pedro Sun that there was not enough evidence to demonstrate that he is responsible for Cowo’s murder. He stated that the main witness, Cowo’s girlfriend Reyes, had left the country and that in fact, there is no registration of her entry or departure at the office of immigration. “I checked with Immigration, and they have never registered a Paola Reyes in the country, which means that it could not even be her real name. I believe she left because she knew that Godoy was not the person responsible for the murder of Cowo,” he said. 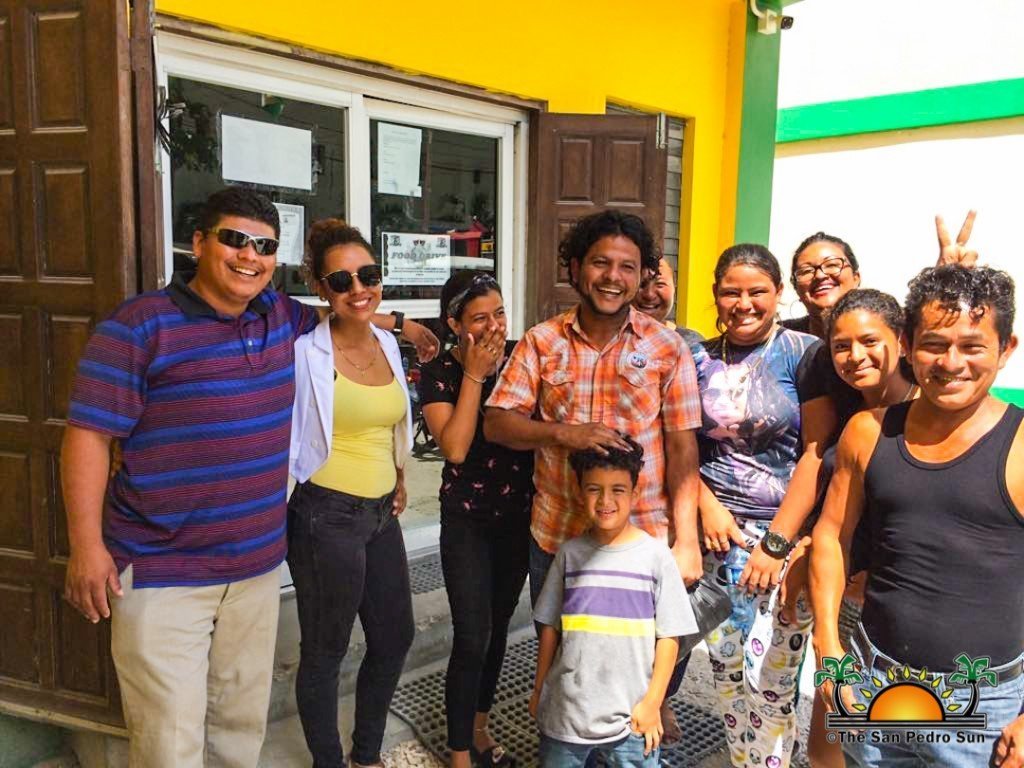 Attorney Selgado also added that they had received a copy of text messages from one of Godoy friends, which shows that she and he were messaging via Facebook between 12AM and 12:23AM on that morning of Tuesday, January 16th. In the conversation, Godoy was asking his friend to accompany him to the casino located north of the Sir Barry Bowen Bridge. She declined the offer due to the late hours and the conversation ended and Godoy reportedly went to sleep. “It was around that same time that Cowo was being shot near the Central Park, so there’s no way it could have been Godoy,” said Attorney Selgado. He further stated that they also had the surveillance footage of the businesses on Barrier Reef Drive and Central Park, and as well as other footage from Buccaneer Street that show how the suspect walks towards the park and then runs away from the crime scene minutes after the shooting. “The surveillance footage clearly shows that Godoy is not the murderer, but rather, the culprit is a tall clear skinned person with a long beard, wearing a warm cap and a hoodie,” he said. “We have enough evidence for Godoy to be freed.”

Godoy’s brother Jose further told The San Pedro Sun that with all the proof that Attorney Selgado had gathered, he was confident that his brother was innocent and was going to be set free.

Godoy’s family is happy to have him back home and would like to thank everyone that believed in his innocence. They also take this opportunity to thank their Attorney for his professional services throughout the case.