« Older: Two persons in custody following the murder of Marisela Gonzales
Newer: » 13 of 28 escaped prisoners recaptured; one killed during recapture


San Pedro Town continues to mourn the brutal murder of young mother Marisela Gonzalez, who was found dead at a dump site on Monday, October 12th. Two days later, her husband David Gonzalez was charged for her death. Residents honored Marisela’s memory with a candlelight vigil by the Central Park. The evening ended with the arrest of an island resident who denounced domestic violence while passing by the police station. His reaction was in response to other residents’ claim (and photos) that the accused murderer was seen outside the station and escorted to his home by police. The public saw this as some sort of special treatment, an allegation that police are denying.

Commissioner of Police (ComPol) Chester William indicated on Thursday, October 15th that no special treatment was afforded to David Gonzalez. Islanders were outraged when Gonzalez was reportedly taken to his house by police and allowed to shower and get some clean clothes.

ComPol explained what happened. According to him, police wanted his help in locating a missing digital video recorder, which is believed to have key footage of what may have transpired in the home of the couple. It could not be located and the ComPol is appealing to the public to locate it. 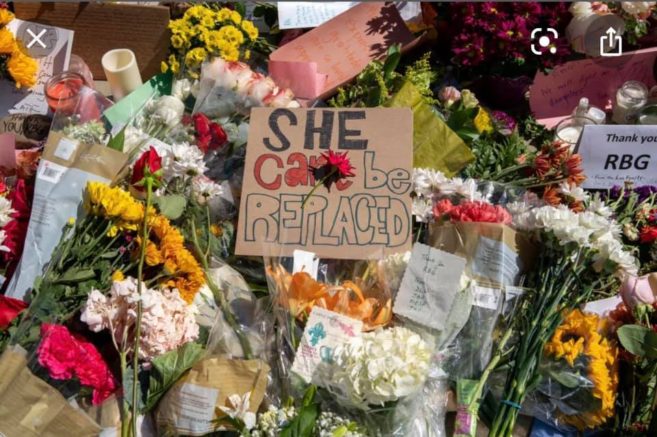 The vigil included a memorial service and saw family members, friends and supporters calling for justice and denouncing domestic violence. An altar with candles and pictures of Marisela was set by the clock tower near the park, where everyone present paid their respects to the deceased. Afterwards, a group of persons in golf carts reportedly drove by the police station in a peaceful way. According to reports, one person was taken by police and was apparently held for instigating a riot. According to sources, after an overnight in the police station, he was released on bail. Police did not confirm if a charge was made, as reports were that charges were being sought.

David Gonzalez taken to Belize City to be arraigned 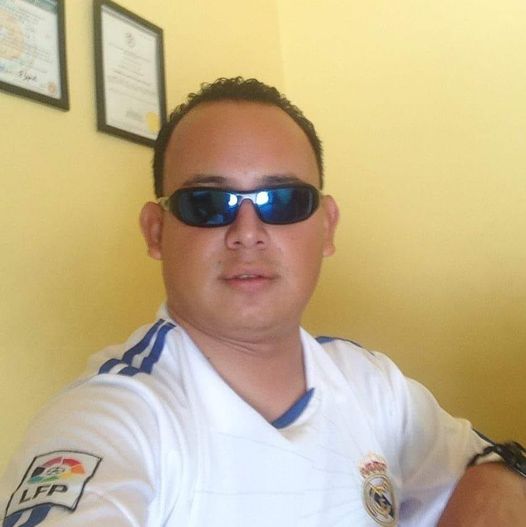 The accused murderer, David Gonzalez was transported to the Magistrate Court in Belize City where he was arraigned. He was formally charged with his wife’s murder on Wednesday, October 14th following initial police investigation. Marisela’s lifeless body was found about 50 yards from the roadway known as Marina Drive. She was lying face down on the right-hand side of the road, and her body was observed with an apparent gunshot wound. After she was identified, the body was transported to the Dr. Otto Rodriguez San Pedro Polyclinic II, where she was pronounced dead at 11:57AM.

In an official report, police said that during their investigation at David’s residence, they observed bloodstains. These were also found inside a vehicle connected to the accused murderer. Police speculate that Marisela was murdered in their residence and later transported in the said vehicle and left south of San Pedro Town.