San Pedro continues to celebrate education with graduation ceremonies across the island. Over the past week, the last primary school held commencement exercises, along with five out of the six island preschools.

The first toddlers to graduate were those from Holy Cross Anglican Preschool (HCAP) on Wednesday, June 24th. This was their second graduation class and saw 26 graduates. Held at the San Pedro Lions Den, the ceremony was led by Melissa Black. After a short guest speech by San Pedro Education Officer Miriam Codd, the students were presented with their diplomas by school Principal Grace Williams. 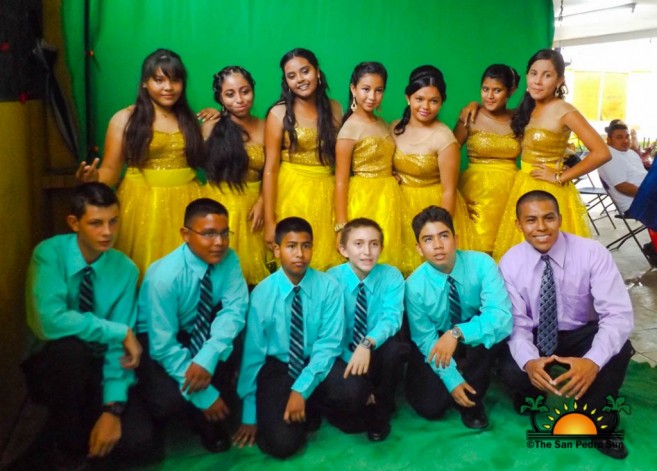 On Thursday, June 25th, Ambergris Caye Elementary School (ACES) held a joint graduation ceremony for both their primary school and preschool students. Kicking off at 5PM at the San Pedro Lions Den, the ceremony honored 12 primary school students and eight preschoolers. Master of ceremonies was Roberto Valencia. During the event, academic and special awards were also given out to deserving students. 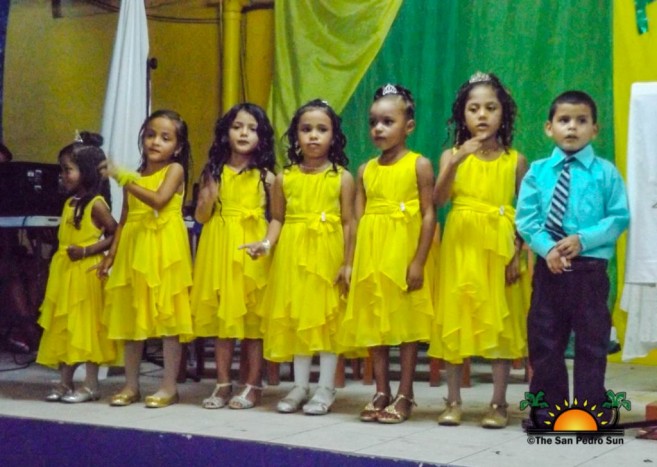 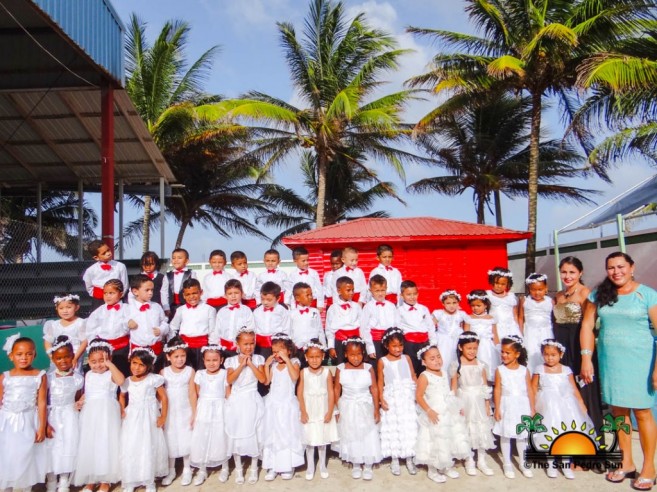 Graduation ceremonies continued on Saturday, June 27th with Little Angels Preschool’s Commencement Exercises. 41 little cuties marched to the tunes of pomp and circumstance at 4PM at the Angel Nuñez Auditorium. Leading the ceremonies was Alex Nuñez, while Miguel Hernandez gave the opening prayer. Guest speaker for the event was Angel Nuñez, after which the diplomas were given out by Marina Kay. 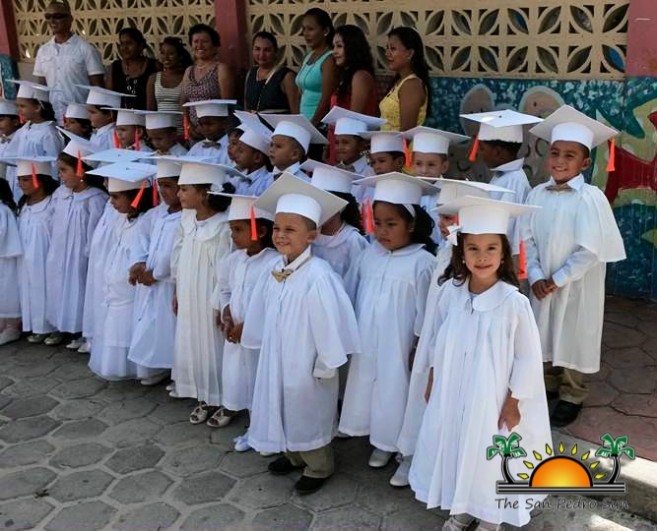 Also holding graduation on Saturday, June 27th was ABC Preschool. Their ceremony consisted of a mass service at the San Pedro Roman Catholic Church, where diplomas were issued. The student and teachers then moved to San Pedro Lions Den for a dinner party honoring the graduates. 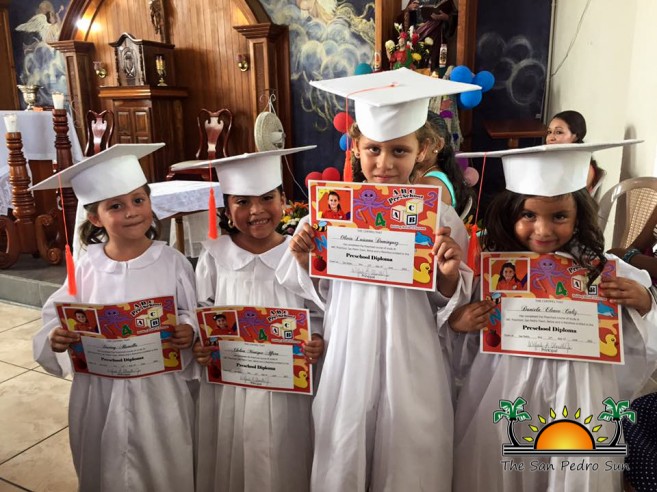 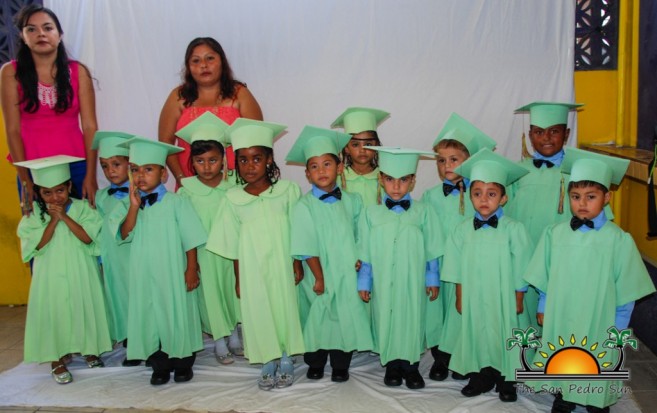