Ambergris Caye Elementary School (ACES) hosted its annual gala fundraiser at Fido’s Beach Bar on Saturday, March 14th, raising a total of $41,130.00 in donations. For the fifth consecutive time, the charity event was organized to assist the non-government school with its costs of operation and their Special Needs Program. The evening saw generous donations by local restaurants, several items up for auction, live music and 50/50 raffles as well. 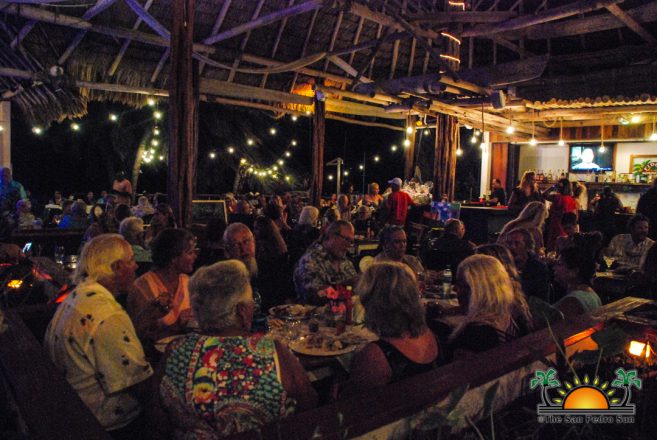 Dozens of guests made it to Fido’s by 6PM, where they mingled, had the opportunity to placed bids on the many items available at a silent auction. They also purchased raffle tickets for an opportunity to win fabulous prizes such as dinners, tours, cash prizes, lodging at resorts among others. 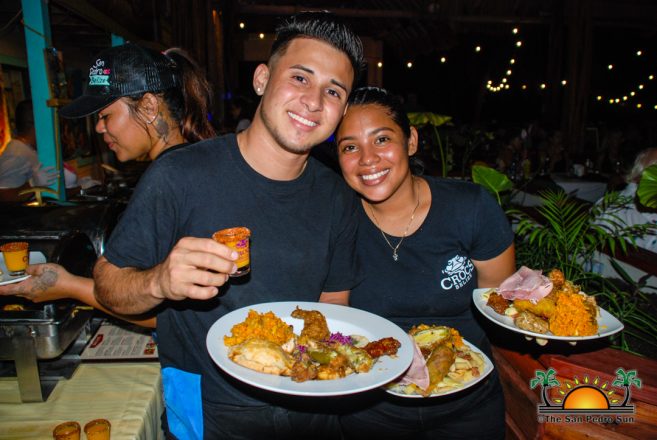 The guests were treated to delicious dinner and while they dined, ACES’ administrator Denice Ryan thanked everyone for their continued support. Gala attendees were told how important the fundraiser is to keep the school in operations year after year. Principal Amanda Burgos joined in thanking everyone for answering the call and supporting ACES’ students. 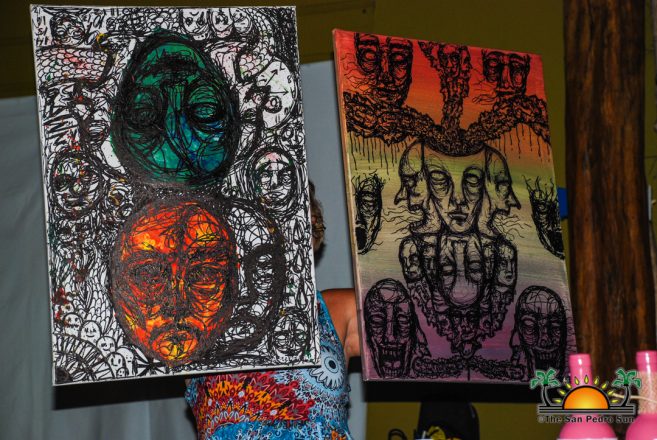 The highlight of the event was the live auction hosted by Robert Burrows of Crazy Canucks. His usual humorous style got bidders going as he auctioned fabulous tours, getaways, water adventures, flight charters to the Great Blue Hole and even some great paintings done by very talented students, who donated them to the gala. 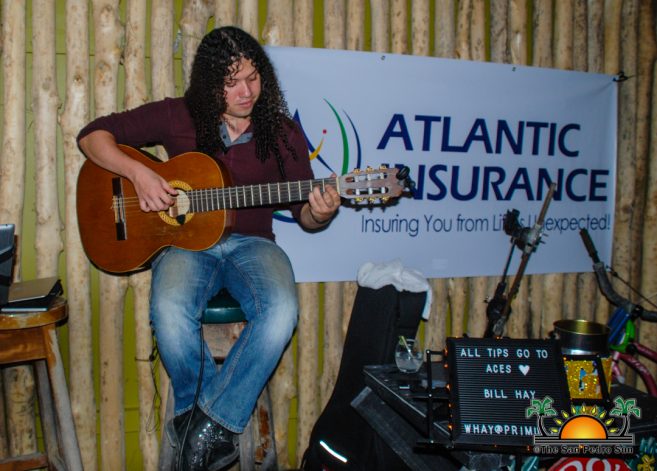 During gala intermissions, Ascenthium’s Cesar Gonzalez serenaded the evening with his acoustic guitar. At the end of the night, ACES deemed the event successful after being able to raise a good amount of funds that will go towards the operation of the school and further assist their Special Needs Program which tend to students with certain learning disadvantages.

ACES within the community

ACES was established in 2010 and has been operating as a non-profit community school that does not receive any assistance from the Government of Belize besides textbooks. The school has been very instrumental in teaching its students to take care of the environment around the island. They have been practicing recycling for quite some times, and the banning the use of single-use plastics as well. Another regulation that has been applied in the school is healthy eating. ACES’ students are encouraged to eat nutritious meals on campus rich in fruits and vegetables rather than junk food or other items high in sugars. 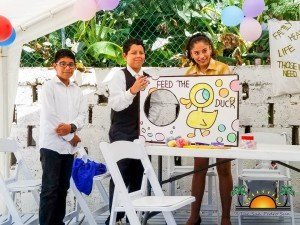 The school has also introduced online classes. Students will be able to take online classes in case they cannot attend school. They management said that they will be training the students to become very familiar with the new online system. ACES is reportedly the first school on the island with such capability.

Organizers of the event would like to thank everyone who attended and gave so generously to the cause. They thank the several businesses that provided the food, the raffle, the live and silent auction items along with the paintings donated by students. ACES also thanks their hard-working and dedicated staff.